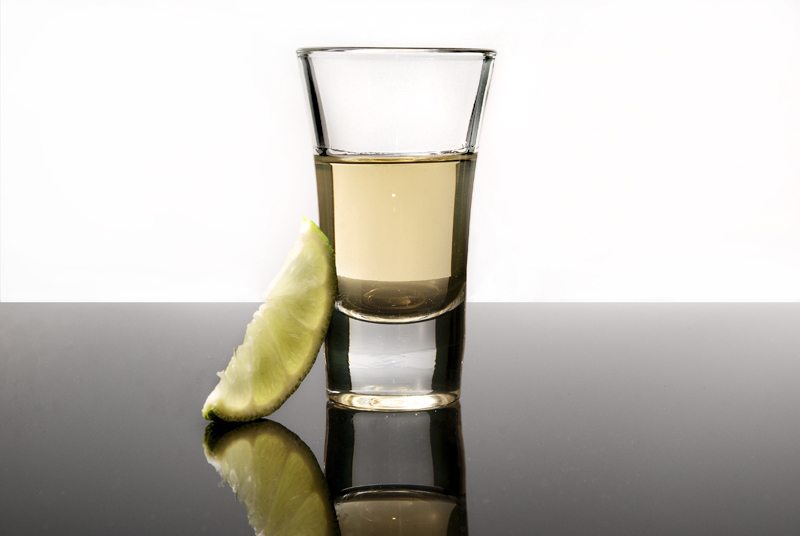 National Tequila Day is tomorrow, July 24. Technically, the holiday is unofficial and its origin and creator are unknown—but this does not stop connoisseurs and even loathers of the liquor from reveling with the date’s purpose in mind (i.e., drinking tequila).

In some crowds, tequila has an infamous repute. More often than not, it is linked with broad-brimmed sombreros, Cinco de Mayo, and that forgettable spring break trip in college. However—it is also connected to Mexican fare, marinating flank steak and unbeknownst to most—health benefits.

Here are five facts you did not know about tequila, and five reasons to commemorate National Tequila Day in New York tomorrow.