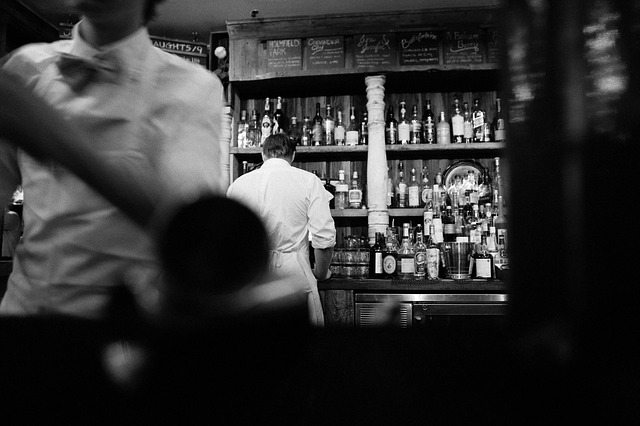 Coming Saturday, January 16 is the return of Le Monde du Ease Ville, a festival held at Webster Hall to pay homage to the age of Prohibition by hosting a beer and whiskey tasting in a 1920’s inspired setting.

Webster Hall, which is rumored to have been owned by Al Capone at one point, will be turning into a speakeasy with jazz, food, and of course, alcohol. The festival will also feature Aerialist acts, flappers and Burlesque performances.

Tickets go on sale December 5 (the anniversary of the repeal of the Volstead Act) and cost $50 for General Admission and $60 for VIP. The festival will be partnering with Variety the Children’s Charity of New York, meaning that a portion of the proceeds will go to introducing programs for underserved children. For more information, click here.