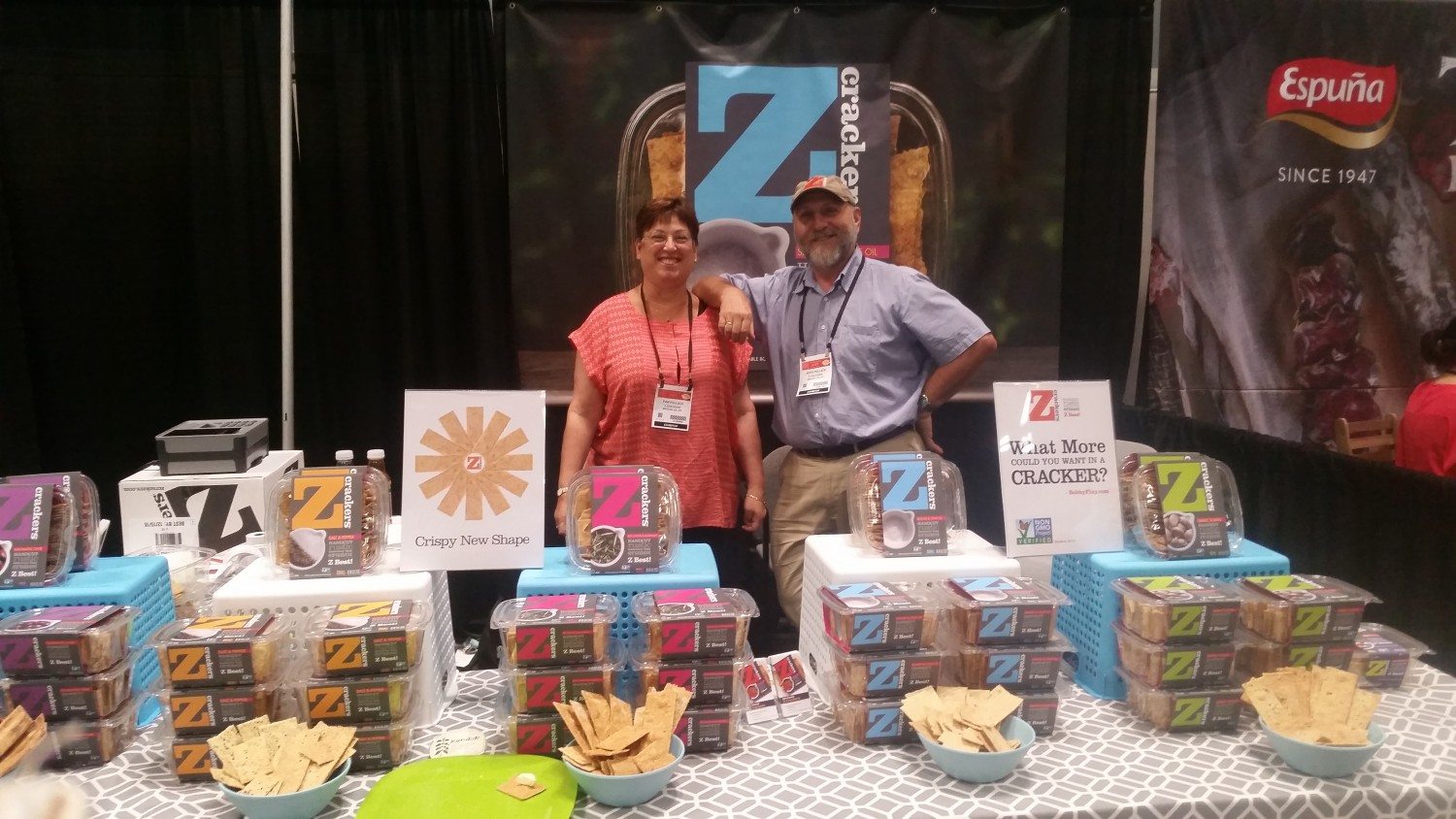 If you’re the kind of person that likes to learn about new foods and products, and/or someone that wants to try new foods, then the Fancy Food Show series is a must-attend event.

This season’s event, the Summer Fancy Food Show took place at the Jacob Javits Center between Jun. 26 and 28, and I had the pleasure of attending on behalf of Downtown. Exhibitors were present from just about everywhere that you can think of, and samples of every sort were available to attendees. In turn, it was entirely feasible to enjoy cheese, meat, alcohol, ice cream, chips and spicy cuisine all in a five minute period…multiple times.

After speed-walking like a New Yorker, I had gotten through all of the exhibits in about three hours. Or so I had thought. It turns out that I had missed two rooms of the Javits Center, meaning that going through every exhibit in a rushed fashion still would have taken me almost a whole day. So had I taken the time to actually try every product, or actually converse with exhibitors, this could have been a three-day experience for me.

Here were some of the highlights for me from Monday, Jun. 27:

The New York-based Z Crackers has fans at Oprah Magazine and BobbyFlay.com. Wonderful crackers that come in a variety of flavors. Delicious with no guilt needed.

Bay Ridge, Brooklyn’s Aunt Butchie’s Desserts was serving up cheesecake-filled cones. Even sweeter than a cannoli with a soft cone-like shell. I went back for seconds.

Cookie sandwich with vanilla ice cream in the middle? Check. Chocolate dip on half of the sandwich? Check. An irresistible dessert from Joel’s Outrageous Cookies. Based in New Jersey, the company has plenty of other desserts to offer.

Everyone loves a great french fry, but fries tend to be one of those foods to lay off when you’re looking to improve your health. Fortunately, Veggie Fries present an interesting alternative with vegetable-based fries. Sure, the company’s carrot, broccoli, kale & bean, and chickpea & red pepper varieties all include potatoes, but three ounces of each is around 150 calories.

Craft beers, wines and liquors are very popular these days, giving “the majors” a run for their money. However, Crabbie’s is a mainstream hit in the U.K., distributed in over 26,000 pubs. I was very impressed by Crabbie’s Ginger Beer, full of flavor and close to 5% in ABV — a great summer drink.

Spring Kitchen — both based in Houston and Downtown Manhattan — specializes in natural, Vietnamese-style egg rolls. A great recipe from the Do Family.

While most vendors at the Summer Fancy Food show were playing up that their products were “gourmet,” the Family Food Company was serving up candy. They offered up an interesting variety of sweet and salty snacks, all of which with bright and colorful packaging.

The most enjoyable beef jerky I had of the day came from New Zealand Jerky. In spite of the company’s name, the product is packed in the States, both gluten-free and grass-fed is the beef.