Can Froyo Robots Stop the #icecreamchallenge? 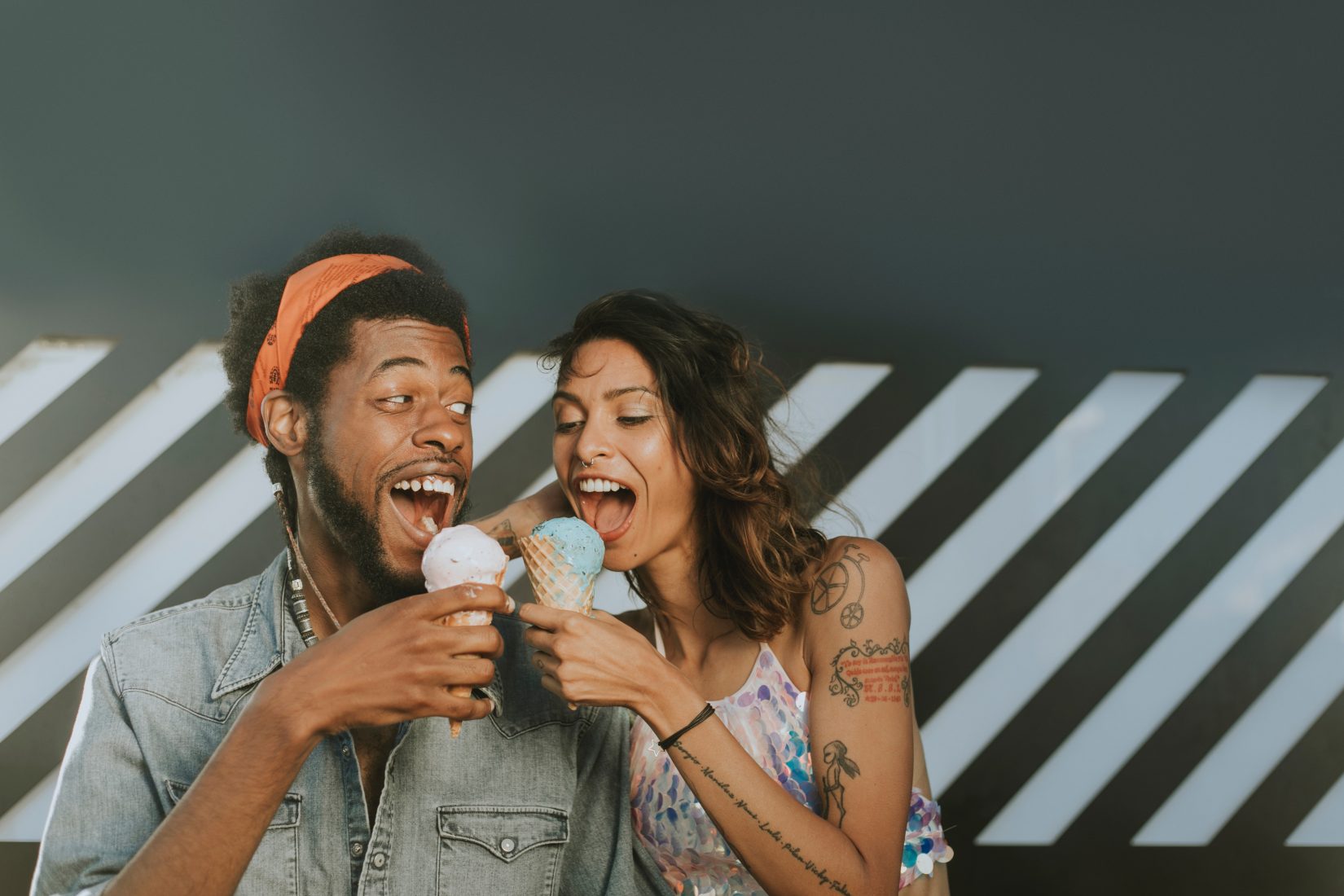 July 2019 marked the first arrests of ice cream lickers across the US. Charges can result in fines or even jail time. But this isn’t part of some anti-dairy government conspiracy. It’s a response to the #icecreamchallenge, where dozens of people have filmed themselves opening a carton of ice cream in a store, licking the ice cream, and then replacing it in the freezer. Consequences for lickers are severe, though younger perpetrators aren’t likely to remember why. Stores are searching for solutions. Reis and Irvy’s, a subsidiary of Generation NEXT Franchise Brands, thinks it has a solution.

R&I sells the world’s first fully-automatic robotic frozen dessert vending kiosk. Or, as they like to call it, a “Froyo Robot.” In addition to frozen yogurt, the robots serve ice cream, gelato, and sorbet, with a selection of six different toppings. “Our unattended robots eliminate the need for costly rent and labor, significantly reduce food safety concerns, and are capable of operating 24-hours a day,” says Reis & Irvy’s Spokesperson Corinne Costello.

The reason the #icecreamchallenge went on for as long as it did, says Costello, was a lack of supervision and easy access to the product. “The ice cream is generally at the back of the store,” she says, “and there are often not that many employees stationed there… Additionally, not all brands have plastic coverings or seals, making it easy for anyone who wants to quickly lick a pint and put it back.”

The froyo robot, she says, removes those risks. It operates 24 hours a day, and customers never have access to serving mechanisms. Further, franchise owners undergo a two-day training period, learning to properly disassemble and clean the robot. This maintenance process must be performed at least once a week. If it is not cleaned, it will shut down and send alerts to the company and franchisee. Franchisees must also obtain a Food Handler’s Permit.

Do we need to remove humans from the future of ice cream? Not likely, though some consumer warning labels fail to inspire confidence. Will a froyo robot help me feel more confident that nobody has licked my ice cream before I do? Or that the person scooping my ice cream washed their hands? Yes, it will. Unfortunately, as of right now, one would have to travel to Queens College to experience that peace of mind. A representative for Reis and Irvy’s has assured me that the franchise is always expanding.