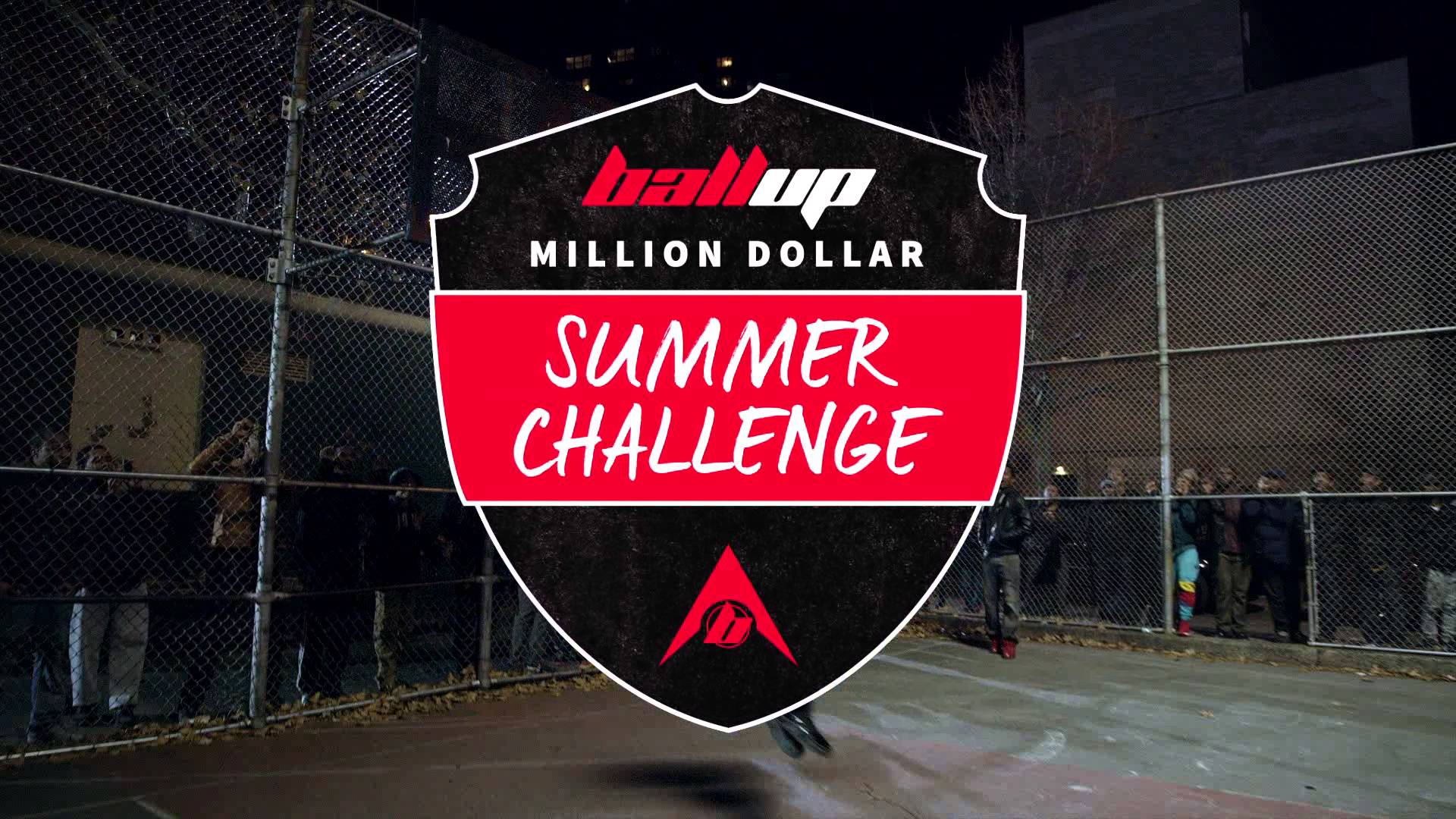 When the majority of people start up a conversation about basketball, the NBA, WNBA and NCAA tend to be the topics referenced most. However, basketball fanatics may be equally well-versed about streetball. And the airing of this year’s Million Dollar Summer Challenge on ESPN2 is a sign that there are plenty more all-knowing basketball fanatics out there than thought.

Ball Up, the world’s leading brand of streetball, is the company behind the Million Dollar Summer Challenge. Within this competition, the best 10-person teams competed within local tournaments in New York, Philadelphia, Washington D.C., Chicago, Indianapolis and Los Angeles. The winning team takes home a $500,000 grand prize; an additional $500,000 is distributed among regional winners, MVPs and other participants.

Representing New York City as its regional winner is the Sean Bell All-Stars. Delroy James from the All-Stars – a former Atlantic 10 Sixth Man of the Year – spoke to Downtown about his Ball Up involvement and plenty more. Interestingly enough, three of Delroy’s seven siblings (Shawn, Gordon and Lex) are also accomplished basketball players.

As per when to catch the Million Dollar Summer Challenge on ESPN2, the air-date is currently slated for September 16th at 8 p.m. EST.

Having been a star player in college and played professionally in Europe and NBA’s D-League, do you have an accomplish you’re most proud of?

Delroy James: The accomplishment I’m most proud of is not basketball-related actually, it’s probably graduating from college and the birth of my son. In terms of basketball, my career still continues so I don’t really know what stands out as the biggest accomplishment so far, honestly.

How does streetball compare to the basketball that people are accustomed to watching on the pro level? Are there any differences between the two?

D: There are a lot of differences, but at the same time it’s also the same. As far as streetball, you have to wonder about what tournament you’re playing in. Do you go to Nike Pro City or any tournaments in Brooklyn? It depends on what tournament it is, but it’s also similar in terms of the level of competition. Of course the streetball life is a little more physical. But basketball is basketball, it’s two quality teams learning how to get the ball into the basket.

When someone describes the Sean Bell All-Stars as the best streetball team in NYC, how does that make you feel? Does that put too much pressure on you?

How did the Sean Bell All-Stars team come together? Did someone from the team know Sean Bell’s family?

D: I feel the coach and most of the guys, not me myself, but most of the guys being from Queens, and being close to the family, helped the team come together. When that situation with Sean Bell happened, we just felt that forming this team would help keep his name alive. Raheem [Wiggins, Sean Bell All-Stars coach] has always been in the basketball world, he knows players, and when he puts his mind to something, he’s going to make it happen. He really wanted to represent his friend’s name, so he created this team and built it to what it is today.

What has been your favorite part about participating in the Million Dollar Summer Challenge?

Is it true that your team practices down at the West Fourth Street Courts? Did you feel the documentary Doin’ It In The Park represented the legacy of those courts well?

D: It represented them to a T. Everybody knows about being able to play at West 4th and relive history. To play basketball there, it’s a big part of why New York City basketball is what it is today. Doin’ It In The Park was a very good documentary.

Where do you hope to be a year from now personally and professionally? Is there anything you’re hoping to accomplish off of the court?

D: Just making myself a better basketball player and a better father, and just always expanding on my game.

Finally, Delroy, any last words for the kids?

D: Stay true to yourself and always progress.