7 Reasons Why Your Next Vacation Should Be a Bike Tour 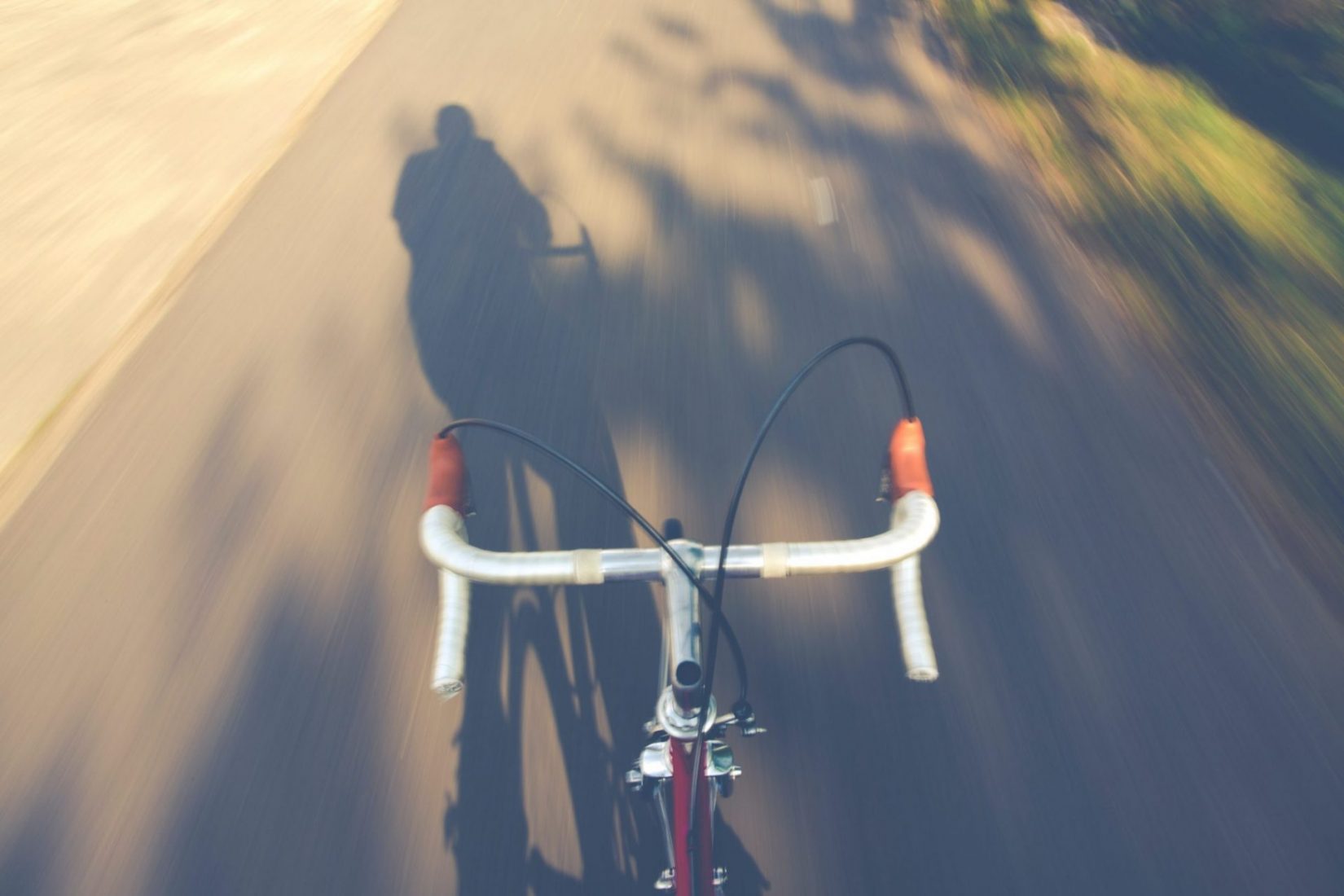 Vacations can come in a variety of forms, be it hostel hopping, resort exploring, or wilderness backpacking. Among the most involved is a bike tour, a vacation that requires you to carry all your gear on your bike as you progress each day. From camping to cooking, it’s miles of pure agony, bliss, and glory from one destination to the next. If you’re the adventurous type looking to switch things up on your next vacation, then bike touring might be for you.

Here’s seven reasons why your next vacation should be on a bike:

1. It makes you appreciate infrastructure

Roads are awesome. In the modern age, a trip from Manhattan to Boston takes about 4 hours by car. A few generations ago, it took four days or longer. Go back a few more generations and good luck, buddy – horses weren’t around yet, and I don’t think that bison wants you riding it. In today’s world, you can pick pretty much any arbitrary point near humans and there’s going to be a road leading to it. This is fantastic news for a bike tourist. In today’s world you truly can pick nearly any point in the developed world and ride to it. Let’s just hope there’s not too many hills.

2. It makes you a wonderful chef

No, I’m not saying having buns of steel translates to cooking a better burger. What I mean is at the end of a soul crushing ride, a thrown together sandwich of hard cheese, partially stale bread, and cultured pepperoni is going to taste like Anthony Bourdain descended from the heavens and made it personally for you – then complimented your actual rock hard buns with a wink as he ascended back to whatever utopia he now resides in. You’re absolutely going to feel like a better chef.

3. You make stronger connections with others

Our ancestors typically congregated in groups of no more than 150 other humans. Meaning your auntie, your abuela, and your noisy neighbor boasting about his last woolly mammoth score, all play a critical part in your community and survival. Their presence and your connection to them mattered. Compare that to today, where you might walk past 150 people on your way to grab a bagel on a busy street in Manhattan.  The key here is the number of people involved in your daily life. Once you see your first human after 3 hours of riding in remote Romania, you’re going to connect instantly.

4. It forces you to pay attention

Cycling can be a really peaceful activity. A clear day on an empty trail can be spent thinking of all the witty things you could have said to your boss in the elevator instead of whatever lame thing you actually said. Unfortunately, when riding on the shoulder of a busy road, one lapse in concentration could mean you’re road kill. When you’re not in your head winning five year old arguments, you really start to notice what’s passing by. Whether you’re speeding by the Swiss Alps or the 103rd Baptist Church of South Georgia, if you’re really in the moment, it’s not going to matter what it is. You’ll just be there.

Not the most glowing endorsement but hear me out…humans are notoriously bad at evaluating danger. We’re generally only afraid of the things we can picture going wrong and don’t think twice about the sneaky stuff that’s actually gonna get us. Biting into that 5th piece of piece of bacon? Not a care in the world. A few bumps on your vacation flight to Cancun? Scary as hell. Often if you can’t imagine something going wrong, you assume nothing will. I’m not advocating danger; I’m advocating the respect and acknowledgment of its ubiquity in each day of your life. When you’re cycling on an exposed shoulder of a road or camping in grizzly territory, that extra awareness of your fragility is invigorating. It makes you feel more alive and appreciative of everything.

6. It regiments your day

One of the best parts of travel is that it shakes up your day to day life. Unfortunately, this means it can also throw off good habits you’ve built into your day such as stretching before bed or reading the news with breakfast. Having a clear and consistent goal each day on a bike tour can help re-integrate those habits into a structured routine – and believe me, you’re going to want to stretch at the end of the day.

There’s nothing more puzzling in the rural back country than a girl wearing finger-less gloves, skinny futuristic pants, a bright colored head contraption and shoes that sound like horse canter when she walks. Everywhere you go as a bike tourist you’re going to stick out; making friends couldn’t be easier.

Interested in Bike Touring and need to know where to start? Reddit has a community 33 thousand members strong. If you’re looking for personal journals, equipment lists and anecdotes, check out any number of bike touring blogs on Crazyguyonabike.

How did I get started bike touring? Check this out.