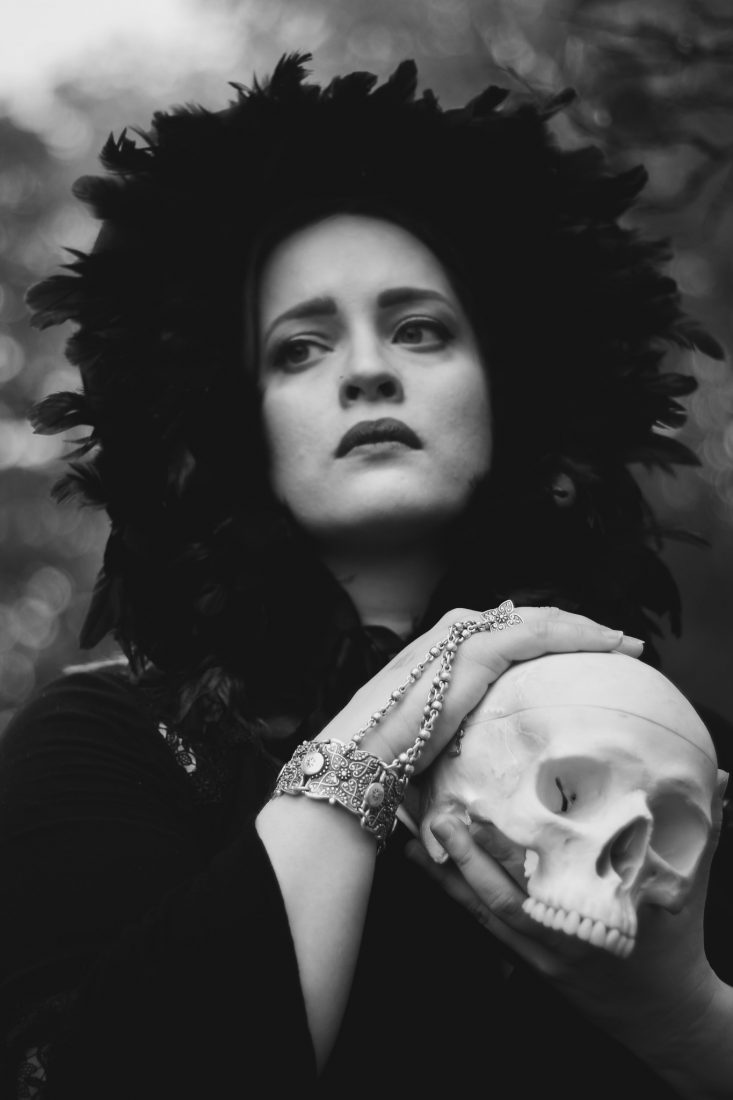 Virginia Marcs is a force to be reckoned with in her stunning, unsettling new release, Wild.

This collaboration with famed MTV VMA award-winning director Alexander Hammer (Beyoncé, Lizzo) unleashes a spectacular recollection of a manic night of excess on the “road to ruin.” She draws from her own tumultuous life experience and steps away from her usual power belting in favor of a more introspective approach. She asks through reflection, what damage does excessive partying do to one’s psyche? When does the cycle become an ouroboros?

“Self-destruction is the intoxicating swan song of the artist, the lover, the young,” says Marcs. “I lived it, loved it, blamed it, hated it, survived it, watched it unfold all around me…and made peace with it.”

Virginia Marcs’ gorgeous operatic soprano transforms into veritable banshee howls as she runs in slow motion through an empty mansion and the nightlife of New York City. The slurry feeling of too much, too soon; the wild looks of determination to take it to the next level. She is non-judgemental and unrepentant. Hammer’s cinematic visuals lushly illustrate her memories of chaotic youth as a surreal dreamscape. We bear witness to her dirty deeds done dirt cheap, as Hammer peppers the video with subtle nods to the truth behind the mask. Is the lie of nostalgia, after all, just another high?

Marcs delivers a unique brand of art-pop, combining her opera and jazz vocal training with solid guitar chops and a passion for raw storytelling. She credits Kate Bush, Tori Amos, and Jeff Buckley as inspiration, first catching the ears of Idlewild Magazine in 2016. Since then she has released her first album, Climbing The Wall, and played all over New York City, as well as taking her show on the road with tours in Florida and New England.

Wild is her second video collaboration with Hammer from Climbing The Wall.  Marcs is currently running a crowdfunding campaign for the production of her forthcoming EP, Reckoning.

Marcs performs at The Bitter End on 12 December at 8 pm, in partnership with the NYC Mayor’s Office for a showcase devoted to bringing awareness to gender-based domestic violence. This is a subject very close to Marcs.

“It’s a disgusting and preventable cycle,” she says. “You grow up in an abusive home, then as a woman you are twice as likely to end up in a similar relationship. It’s a poison. It’s one thing to drink it yourself, but when you feed that poison to your child…I was that child….it’s about survival, letting go of the past ever-changing. It is not about absolution.”

Forgiveness is a subject Marcs still finds challenging. “I wasted a lot of time and my life trying to get there,” she admits. This video demonstrates the importance of self-empowerment following a chaotic life experience; to become a phoenix rising from those unfortunate ashes.

Downtown is thrilled to debut this “dazzling generational tale of self-destruction.”