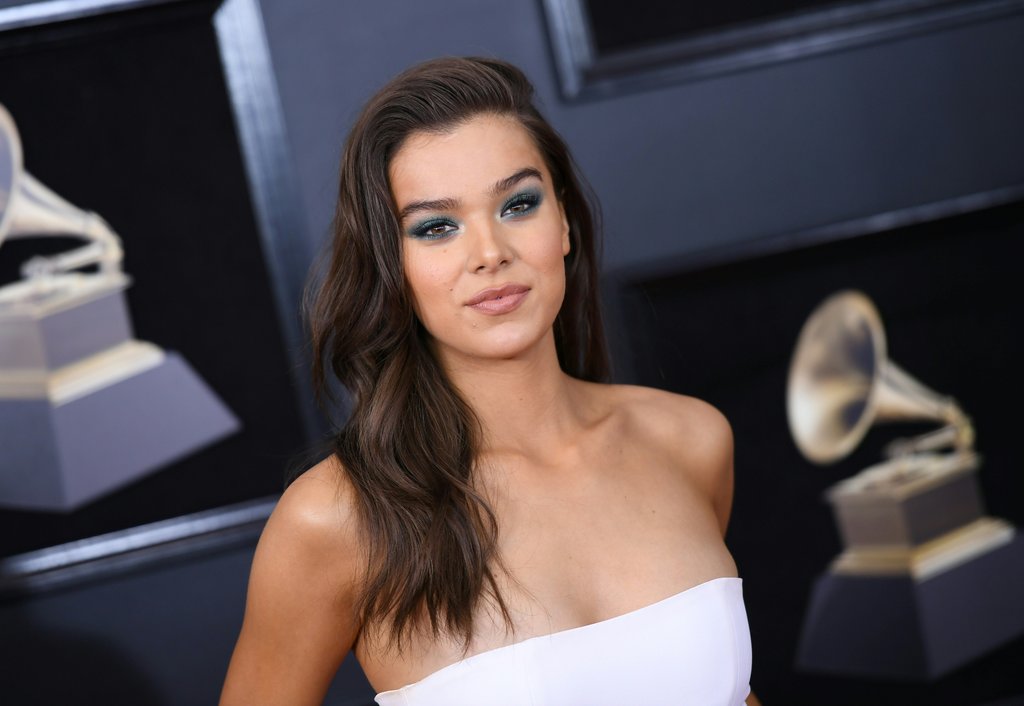 We are in the midst of award show season, and the red carpet has been hot and fabulous, and that trend continued two days ago on Sunday, January 28, 2018 at the 60th Annual Grammy Awards. The Grammys took place this year at Madison Square Garden in New York City, the first time since 2003 that these awards took place on the east coast instead of Los Angeles. The Grammy Awards are presented by The Recording Academy to recognize and acknowledge success in the music industry and is hosted by James Corden.

Ed Sheeran, Kendrick Lamar, and Bruno Mars were just a few from the long list of talented artists who went home with one (or more) Grammy awards. You can check out the complete list of winners of the 2018 Grammy here.

It’s music’s biggest night as well as fashion’s most extra red-carpet. The difference between the Grammy Awards and other award show red carpets is distinctly different, as the Grammy red carpet is full of glamorous, more “casual” outfits compared to other red carpets that stress elegance and formality. The Grammy Awards fashion has a mix of everything – short dresses, long gowns, jumpsuits, sequins, leather, sexy slits, and so on. You never know what to expect each year, and that makes the Grammy’s red carpet so thrilling for the world of fashion. This year, in particular, to Time’s Up movement has taken over fashion by the black dresses at the Golden Globes (recap here) and a white rose as an accessory to signify solidarity for the movement at the Grammy’s. Several stars showed up looking absolutely stunning head to toe – and there’s no doubt about that.

Our #1 best dressed was a tough choice, but it goes to Hailee Steinfeld, looking effortlessly sexy and confident in her simple white gown and glamorous accessories/ makeup to go along with it. Two words: Slay. Girl. Here are some of Downtown’s favorite looks, just to name a few, from Sunday night’s Grammy Awards red carpet.

Chrissy Teigen looking as glamorous as ever in Yanina Couture

Lady Gaga taking our breath away in Armani Privé

Photo courtesy of Jamie McCarthy/Getty Images via Us Weekly

Cardi B making a statement in Ashi Studio

Photo courtesy of John Shearer/Getty via US Weekly