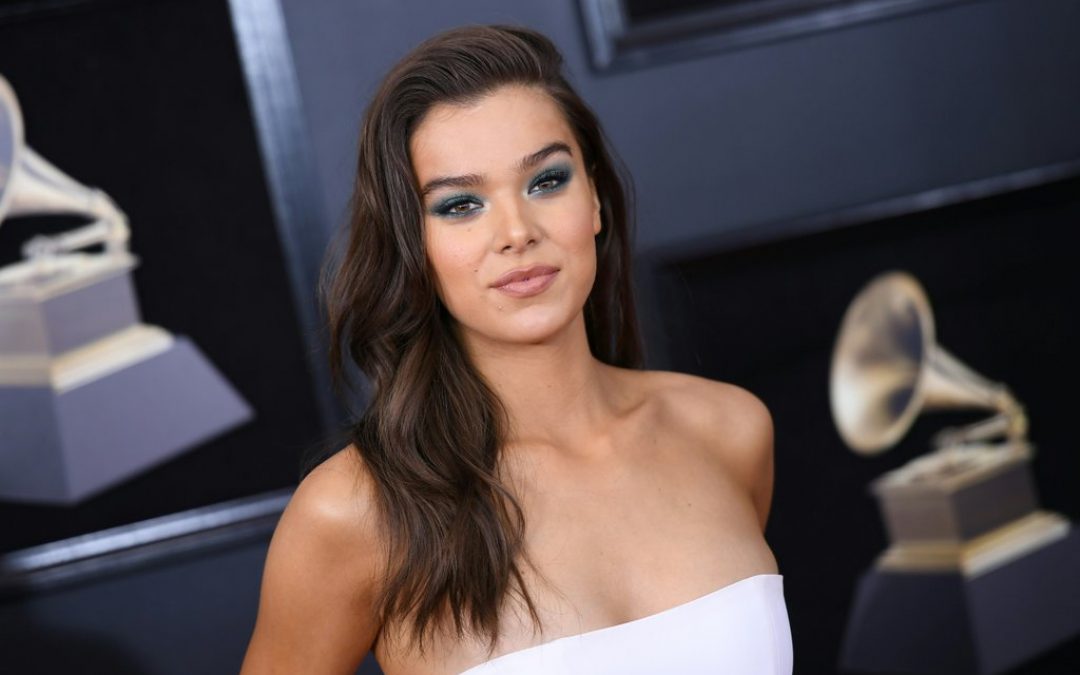 Happy Trend Report Tuesday! We are in the midst of award show season, and the red carpet has been hot and fabulous, and that trend continued two days ago on Sunday, January 28, 2018 at the 60th Annual Grammy Awards. The Grammys took place this year at Madison Square... 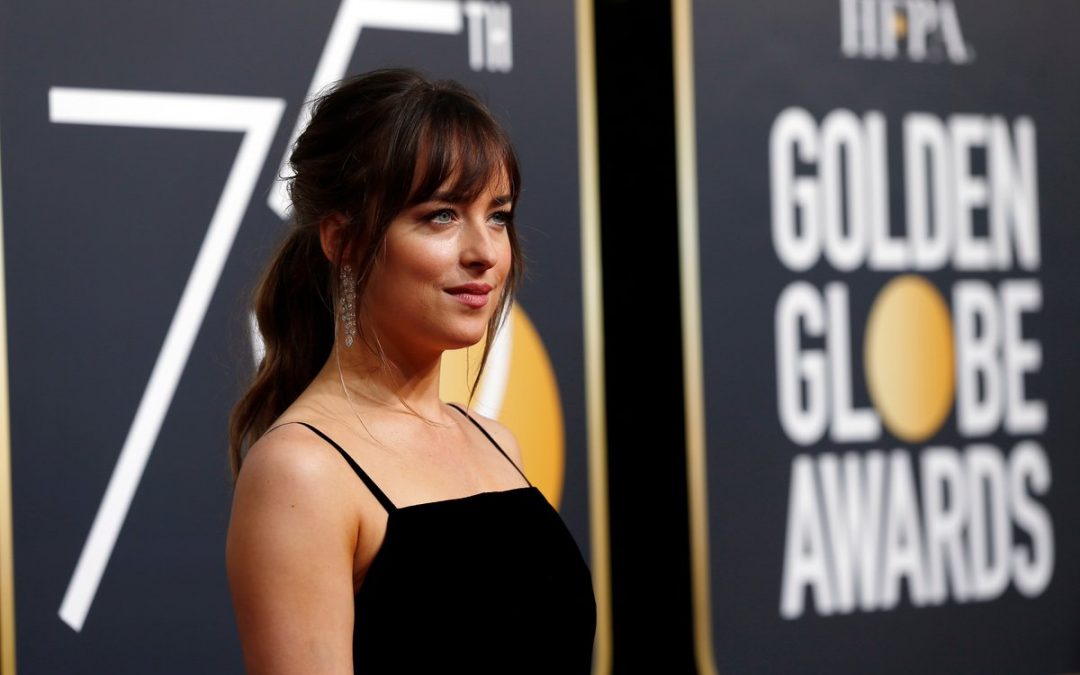 On Sunday, January 7, 2018, Seth Meyers hosted the 75th Golden Globes Awards at The Beverly Hilton in Beverly Hills, California. The Golden Globes recognizes the best in the film and American television industry of this past year, 2017. You can find the complete list... 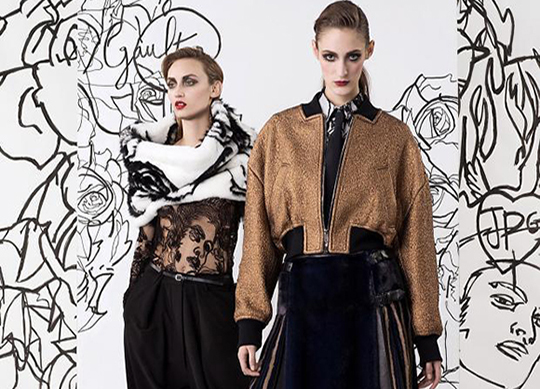 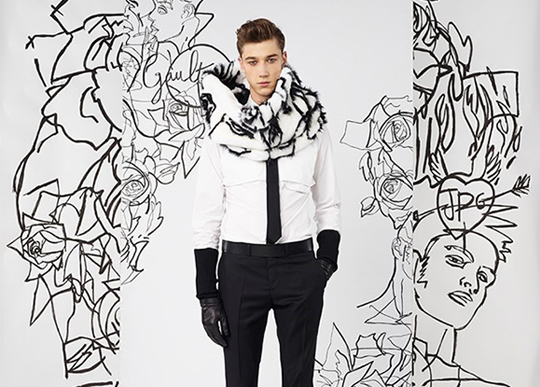