The Flamin’ Groovies’ Chris Wilson talks about the upcoming tour, album and documentary 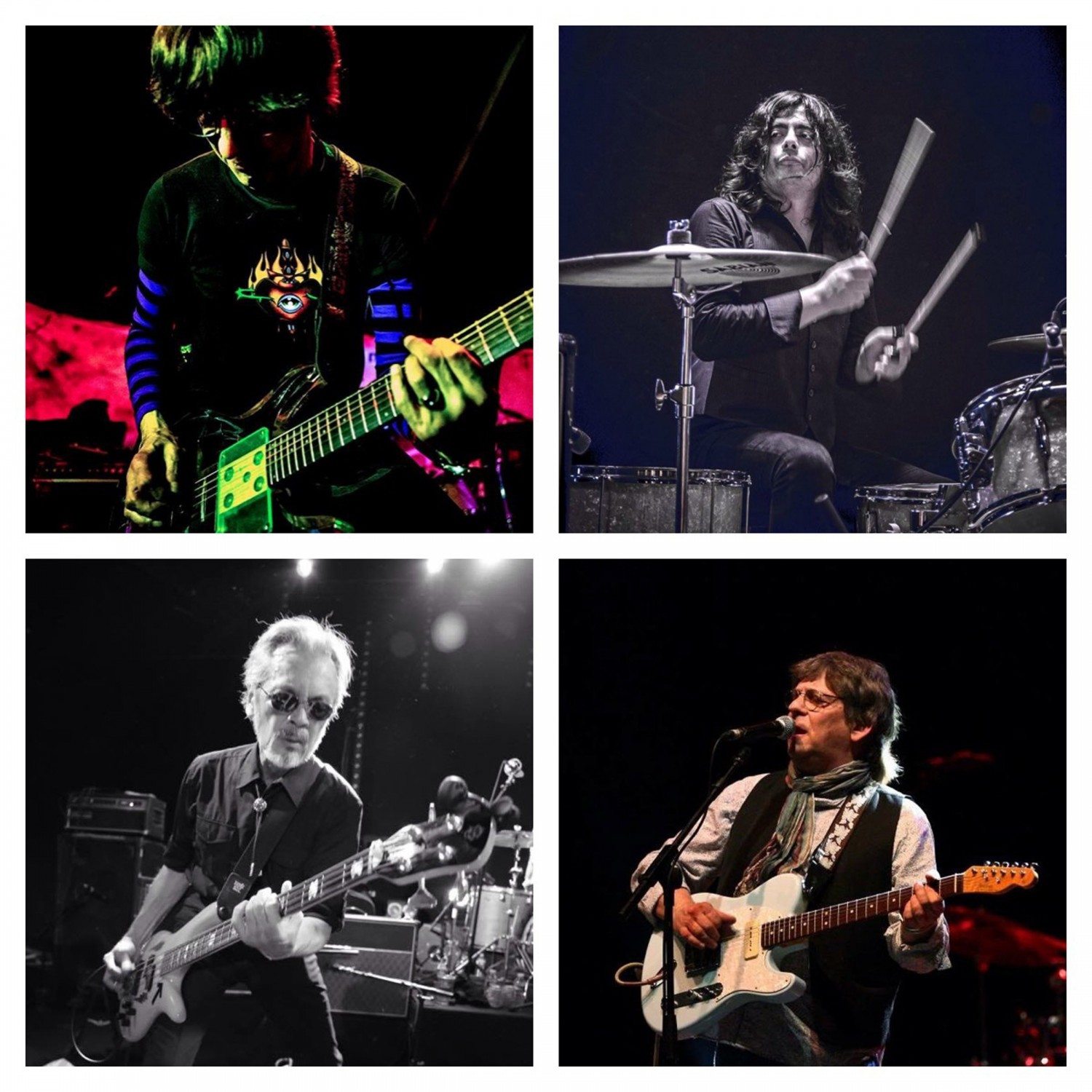 In Gigantic, a documentary about They Might Be Giants, TMBG co-founder John Flansburgh relates being one of the biggest independent bands to being the world’s tallest little person. When referring to The Flamin’ Groovies, it’s not hard to refer to them as a huge “cult band” or as being “ahead of their time,” much as one might say about Big Star or The Replacements. In the case of The Flamin’ Groovies, there were moments of mainstream success as “Shake Some Action” was a charting hit – and later covered for the Clueless soundtrack by Cracker – and The Rolling Stones were openly big fans of 1971’s Teenage Head.

Here in 2015, literally 50 years since the Groovies formed in San Francisco, plenty is going on for the Groovies in spite of their sporadic activity since 1992. First and foremost, the band hits the area on November 21st (at Jersey City’s Monty Hall) and on November 22nd (at Brooklyn’s Baby’s All Right) as part of a U.S. tour. Nearly as important as these New York City area appearances is that the Groovies are currently putting the finishing touches on a new album for Burger Records, which would be their new recordings in over 30 years. Also of note is that a documentary titled The Incredible Flamin’ Groovies Movie – which was crowd-funded via Kickstarter – is in the works to tell the story of the band, even following them on their 2013 tour of Japan.

Singer, guitarist and co-writer of many Groovies gems, Chris Wilson, kindly took the time to answer some questions for Downtown Magazine.

When people say that The Flamin’ Groovies were ahead of their time, how does that make you feel? Do you like the “godfathers of punk” tag that some people have used?

Chris Wilson: I am quite flattered to be called ahead of our time, but as for being called “godfathers of punk,” well I don’t want my fingerprints on that trainwreck! A punk is in prison the same as a prison bride, if you get my meaning, and I could never understand why anyone would want to be called that? It was an insult when I was a kid. All punk music meant to me was guys or girls with few musical chops and BAD Production values.

Where are things at currently with the documentary about The Flamin’ Groovies?

C: I’m afraid I’m quite clueless as to how the film is coming, I know that the filmmakers Billy Smith and Kurt Feldhun — both New Yorkers — are having some cash flow problems, but aren’t we all unless you’re Donald Trump. I’m sure the film is coming on-pace and should be finished and out by next year, but don’t quote me on that though!

In making the documentary, was there any part of the band’s history you didn’t want to revisit? Is there anything you would’ve done entirely differently?

C: We were more concerned about portraying the band now. We don’t want to cover old ground, the past is prologue. The film’s content is all very spontaneous and it happens as it happens. Wish we could afford to hire costumes for some of the shoot though – hint hint. But on the whole we’re quite happy with the film’s content and we wouldn’t change much, if anything.

2016 marks your 50th anniversary as a band. Is there another album in the works?

C: Yes, 50th anniversary quite a milestone. We do have an LP in the works, a few more songs are needed, but it is crystalizing nicely and should be out in time to coincide with the release of the film. I’m sure the fans will not be disappointed.

Is there anything you’re aiming to accomplish as a band that you haven’t yet done?

C: Many things, many things. Play a free gig at Machu Pichu! Play live on the I.S.S.! My one wish is to someday record again at Rockfield Studios in Wales, to play support to the Stones!

How does your other band, The Groovin’ Flames, compare to The Flamin’ Groovies?

When you’re not touring or recording with either of your bands, what do you like to do with yourself?

C: I do a lot of reading, watching old films and I like paranormal investigations. I like to cook, I’m very good I’m told! I enjoy the Oregon countryside and it’s myriad of breweries and vineyards with my girlfriend.

Groovies aside, who is the most unfortunately-overlooked band, past or present?

C: I think a very overlooked band from the old days is The Sonics, they should be more appreciated that they are. As for today, Crazy Legs and The CRY! Should get way more coverage than they do.

C: Don’t do hard drugs, work hard at your instrument, and if you want to have any kind of life for you and your children, don’t vote Republican.