The Casket Girls to headline The Mercury Lounge on Jun. 12 in support of new album “The Night Machines”; Elsa Greene talks NYC and more 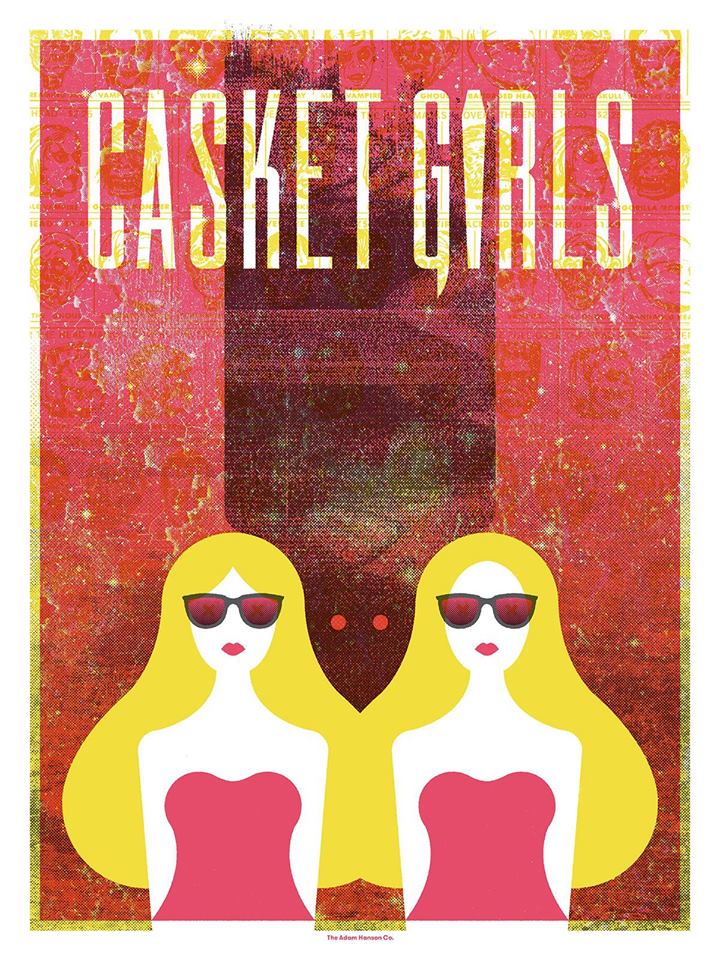 June 2016 is set to be a packed month for the Savannah-based trio The Casket Girls. Beyond releasing its third full-length album The Night Machines on Jun. 3, the group will be on-tour, coming to our area on Jun. 12 for headlining gig at The Mercury Lounge. Out on Graveface Records, two singles from The Night Machines have already been put out into the world, “Tears Of A Clown” –- as premiered by Noisey -– and “Sixteen Forever.” As positive press was received from the likes of Pitchfork, NPR, Refinery 29 and USA Today on prior studio recordings, big things are said to expected commercially from The Night Machines.

Elsa Greene, who is in The Casket Girls alongside sister Phaedra and drummer Ryan Graveface, answered some questions for Downtown. Within such, I learned what a “casket girl” actually is, and how much importance New York State has had for the band. Band history aside, the New York City attraction that has Elsa most intrigued may surprise you.

More on The Casket Girls can be found at www.casketgirls.org, while Elsa and crew can be tracked via the handle @casketgirls on Twitter.

Was there ever hesitation about having such a dark name for your band?

Elsa Greene: No. It doesn’t feel dark to me, it feels empowering. Ryan already had the band name idea when we first met him, so it all felt serendipitous.

[Editor’s Note: This was verified via Wikipedia, which confirms such. “A casquette girl, originally known as a fille à la cassette (girl with a cassette) but also known historically as a casket girl, was one of the women brought from France to the French colonies of Louisiana to marry…They were conspicuous by reason of their virtue. Normally women were supplied to the colonists by raking the streets of Paris for undesirables, or by emptying the houses of correction. The casquette girls, however, were recruited from church charitable institutions, usually orphanages and convents, and, although poor, were practically guaranteed to be virgins. For this reason it later became a matter of pride in Louisiana to show descent from them.]

What can you tell me about your forthcoming album The Night Machines? Is “Tears Of A Clown” representative of the whole album’s vibe?

EG: The album, I think, can feel pretty different from song to song, in a good way. “>”Tears Of A Clown” may the heaviest sonically, but topically we cover a lot of ground. There are strong undercurrents acknowledging how fucked up the status quo is, but paired with a great hope. The Night Machines is about being future soldiers, and pioneers of the revolution into a higher consciousness, for the greater good of mankind and the universe.

On “Sixteen Forever,” you talk about wanting to be that age for as long as possible. What was so great about thay period of your life?

EG: We more mean it’s a waste of hyper-valuable energy to pine after the past. Or fixate on material meaninglessness. Nothing is forever, except for the present moment…and love. And that period of our lives was not great. We basically never left the attic.

When did the album title The Piano Album come in relation to actually recording it? Did you know all along that the piano would be so important to the album?

EG: The concept for The Piano Album was born backstage at an upstate New York show, where an old piano lived. Ryan started playing as we were putting on makeup and getting ready, and we sung. The reverb in the room was so beautiful, that we thought, “We need to make an album just like this.” Simple and spacey.

For someone who hasn’t seen your band live before, what should be expected for your show at The Mercury Lounge?

EG: (laughs) Every tour has felt different, but ultimately we consider our live show to be like performance art. My sissy and I regress to our childhood and choreograph movements in costume. This time ’round, we are playing bass and guitar as well, so that’s been inspiring. Who knows what happens up there? Entering the stage is like entering a dream state to us.

EG: Our first tour we opened up for Black Moth Super Rainbow and I think played both Bowery Ballroom and Music Hall Of Williamsburg. It’s truly a blur. I think Brooklyn was first, but either way, finishing that performance, I had never felt higher. It was transcendental to go from your bedroom to a packed music hall. There’s a real power in the communication of a universal language, and that was its peak for me, at that time. New York is magic and totally lives up to its reputation.

Is there a place in New York City you haven’t yet still been to that you still hope to see?

EG: I want to see the Radio City [Music Hall] dancing ladies (laughs) and visit Spanish Harlem. And have a family-style dinner in Little Italy.

What is it that keeps you based in Georgia? Besides the cheap rent, is there something great about Savannah that our readers should take note of?

EG: There is nowhere else like Savannah. I guess it’s similar to New York City in that it’s truly its own little world. I don’t think Phay and I could ever leave the South. Savannah though, has a prominent spirit that exposes other dimensions. I feel it’s a city with a natural ability, like an intuitive, where it’s just easier to tap into the unseen. And its beauty is unparalleled. The answers are in the trees.

Do you have a band accomplishment you’re most proud of?

EG: Just the fact that we are a band at all feels like a miracle. Phay and I never imagined this for ourselves and for some reason we just completely trust Ryan and it’s led to an evolution of spirit. This is our third full-length album. I can’t believe it.

After this tour had wrapped, what’s ahead for your band?

EG: We plan to tour more to support The Night Machines. We love playing these songs. And we are always writing…

When not busy with The Casket Girls, how do you like to spend your free time?

EG: Sissy and I have been working on a novel.

Finally, Elsa, any last words for the kids?

EG: Behead your judgement and and see only through the eyes of the heart. 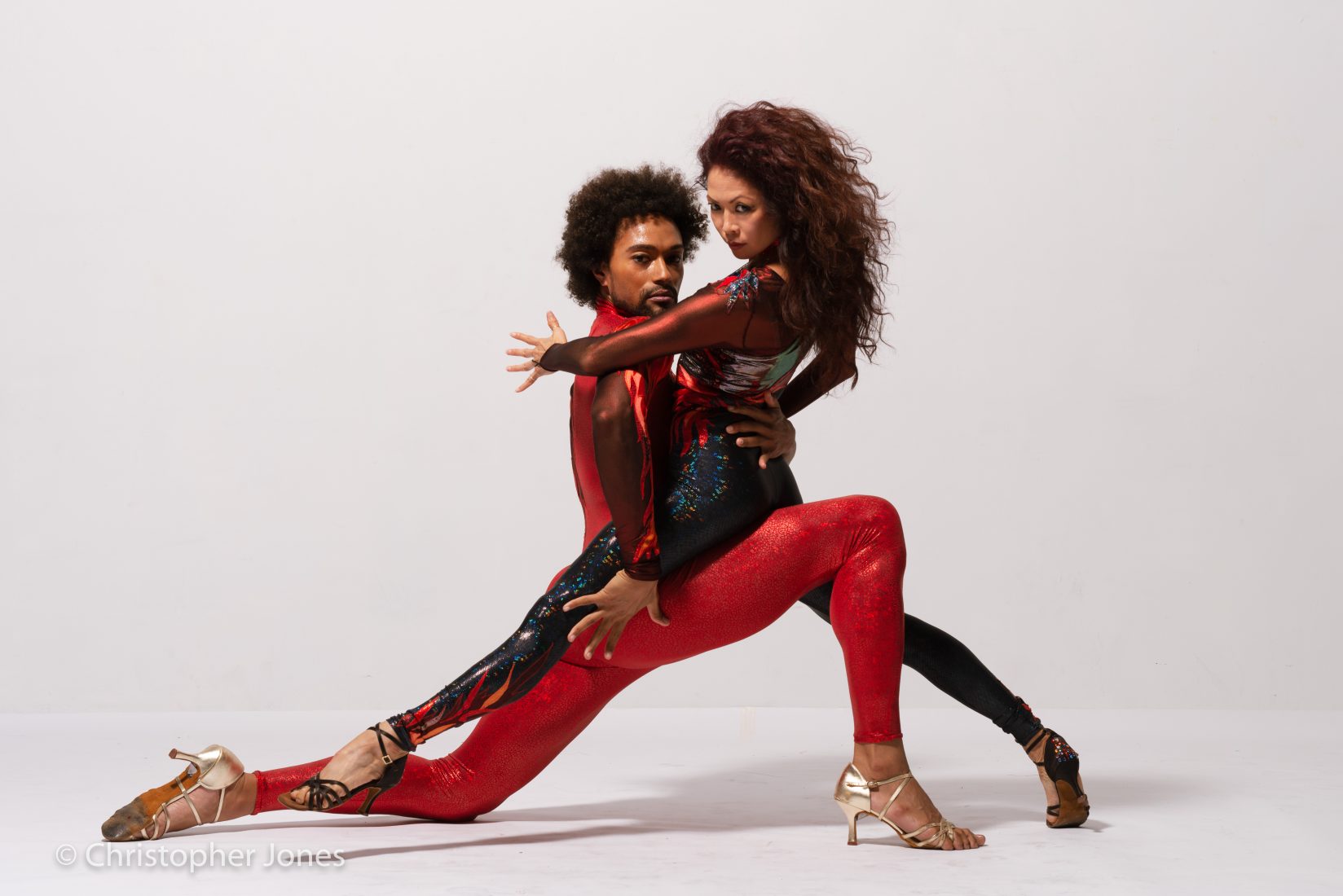 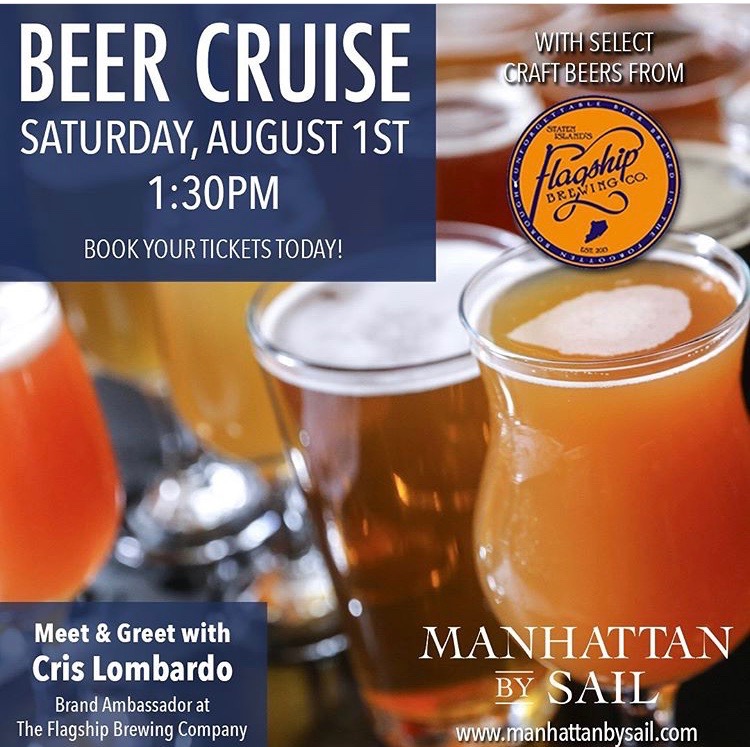 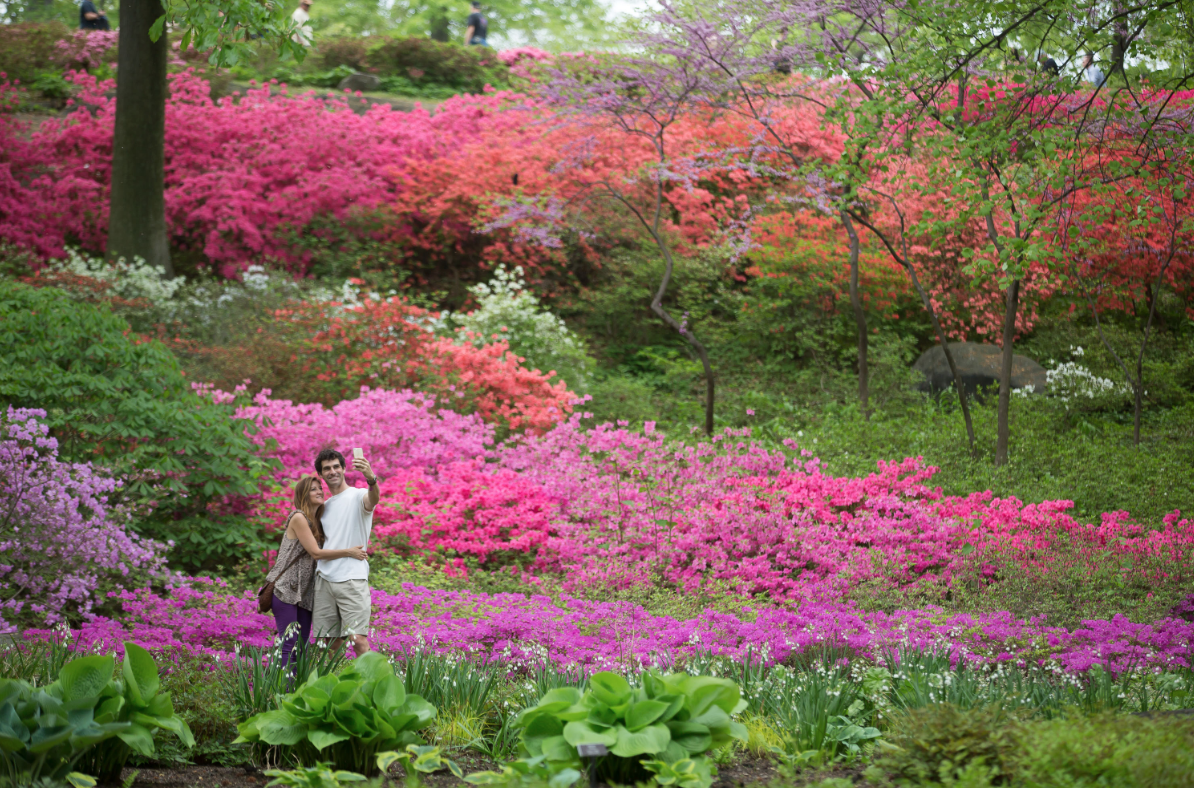