“Rush | Time Stand Still” coming to theaters on Nov. 3 for one night only 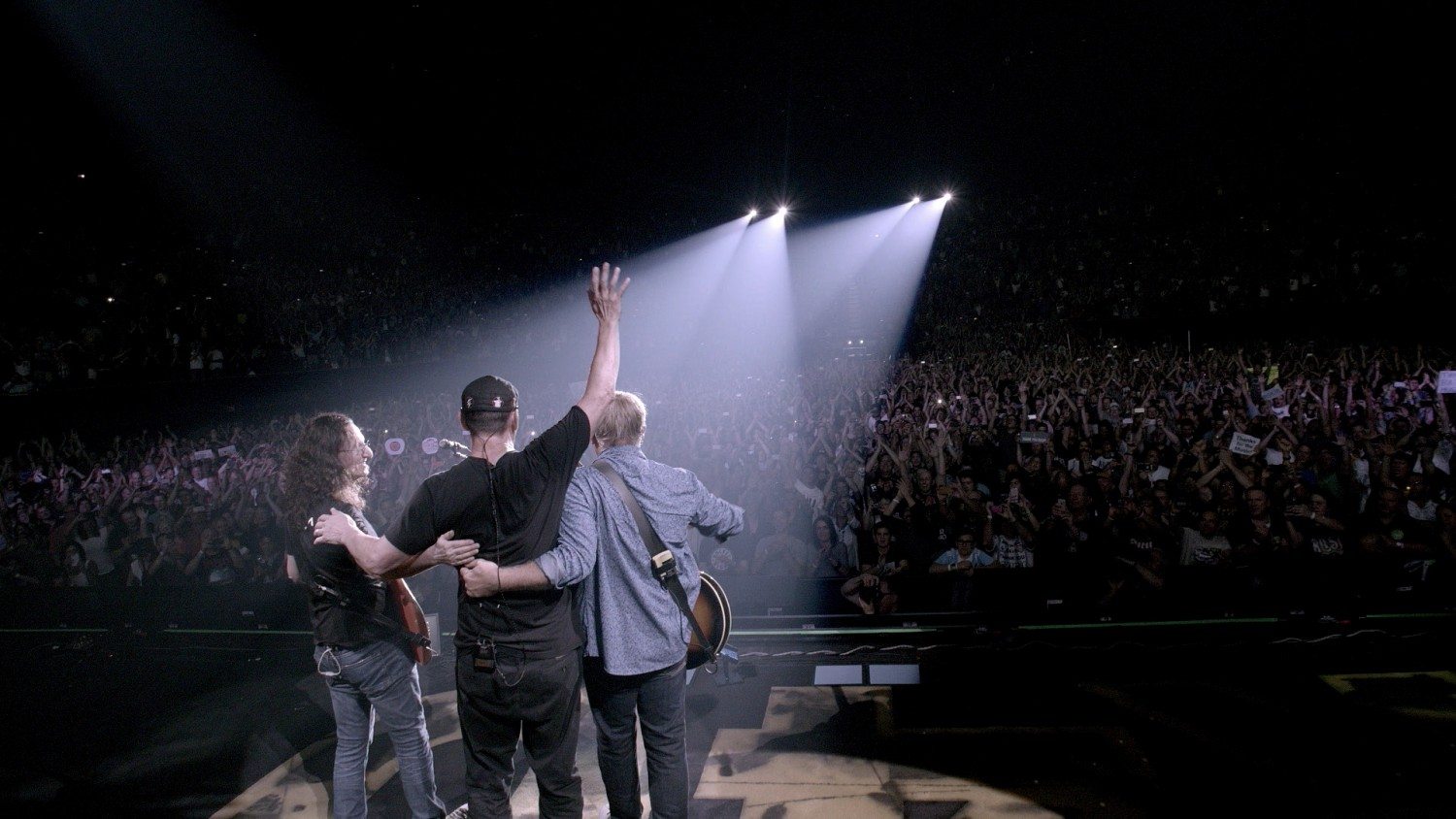 In partnership with Concord Music Group and ole, Fathom Events is set to bring an epic one-night cinema event with legendary Rock & Roll Hall of Famers, Rush, to fans nationwide with Rush | Time Stand Still” on Thursday, Nov. 3 at 7:30 PM.

This event, as narrated by Paul Rudd, provides an intimate look into the band’s sold-out final R40 tour and the unique relationship Rush has with their devoted fans. With more than 40 million records sold worldwide and countless sold-out tours, Rush — Geddy Lee, Alex Lifeson, and Neil Peart — remains one of the most popular, inventive and influential groups in rock history, and this event is a night for their passionate and loyal fans to celebrate their storied career.

In addition to the documentary, fans will also view exclusive extras including Rush | A Salute To Kings, a 20-minute in-depth discussion with KISS’ Gene Simmons, Red Hot Chili Peppers’ Chad Smith, Foo Fighters’ Taylor Hawkins, Heart’s Ann & Nancy Wilson, Thin Lizzy’s Scott Gorham, and the band’s producer Nick Raskulinecz, as they share their unique stories about Rush at home and away for over 40 years.

“Rush are in the pantheon of the all-time greatest rock and roll groups,” Fathom Events CEO John Rubey said. “Rush | Time Stand Still brings the behind-the-scenes story of their R40 tour to the big screen. The cinema’s big sound/screen experience is the best environment to bring Rush’s legions of fans together for this personal celebration of one of the biggest classic rock bands of all time.”