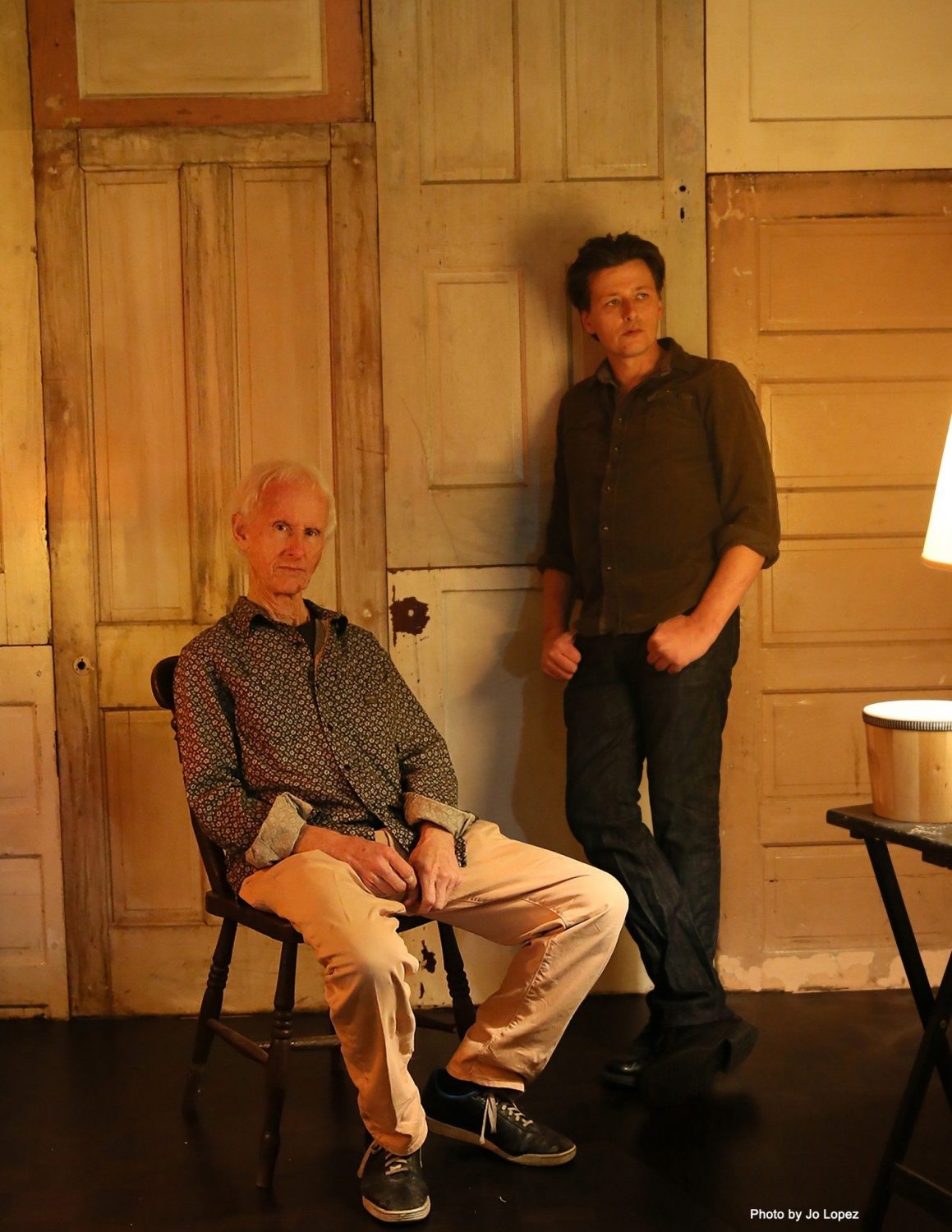 Almost 50 years since the release of its self-titled album — which included “Break On Through (To The Other Side)” and “Light My Fire” — The Doors is still considered one of the essential rock bands of all time. Amazingly, the six hit albums featuring the classic lineup of The Doors all came within an incredibly-short time window, between 1967 and 1971. The music of The Doors remains as popular today as ever, still playing every day on thousands of radio stations around the world, while Warner Music Group continues to put out new Doors titles every few years; a vinyl set was released this year for Record Store Day.

While being a creative force behind one of the biggest bands of all time would be enough for most people, Doors guitarist Robby Krieger has never been one to rest on his laurels. After frontman Jim Morrison’s passing in 1971, he and his Doors bandmates — keyboardist Ray Manzarek and drummer John Densmore — released a few more albums as The Doors in the 1970s. However, Robby started The Butts Band in 1973, releasing two studio albums. He first went solo with Robbie Krieger & Friends in 1977, and his latest solo effort is 2010’s Singularity. Robby has toured consistently over the years — including a 2002 run with the Doors Of The 21st Century alongside The Cult’s Ian Astbury — beyond guesting on other artists’ recordings, including tracks by Blue Öyster Cult and Fuel.

In support of Robby Krieger’s Sept. 25 show at The Highline Ballroom, he spoke to Downtown. More on Robby can be found on his website, www.robbykrieger.com, and on Facebook.

What do you wish more people knew about Robby Krieger?

Robby Krieger: I would like people to know the charities I’m involved with. Every year, my artist buddy Scott Medlock and I put on an event for St Jude’s Childrens Research Hospital. Before that it was the Pat Tillman Foundation. The week before the gigs in New York, I’m playing a show for the Joe Namath March of Dimes event at Bethpage.

What do you think of the recent Hollywood Vampires album and tour? When I saw them live, they did a medley of two Doors songs.

RK: I played on the album, thought it came out great! sat in with them in Anahiem a few months ago

Do you have a favorite Doors tribute act out there? The Windborne Symphony’s The Music Of The Doors, which I know you had performed with?

One more Doors question, if I may…On “The Soft Parade,” the song, how did Jim come up the lyrics on that one? I had heard that the band formed the music around the lyrics.

RK: Jim had a bunch of poems that he had in his book. He strung them together to create ” The Soft Parade.”

What do you remember about the first gig you ever performed in New York City? Where was it?

RK: It was at Ondine’s, a club near the 59th Street Bridge.

For someone coming to see you live at The Highline Ballroom, what should be expected? A mix of songs from throughout your career?

RK: It will be mostly Doors, with my son Waylon singing, Phil Chen and Ty Dennis on bass and drums.

What’s ahead for you after this tour wraps? Is there a follow-up to Singularity in the works?

RK: I’m working on another Singularity type album. I hope to be done by Christmas.

Finally, Robby, any last words for the kids?

RK: Get rid of your computers and learn an instrument, or a sport…Don’t watch TV!