Rakia: The Moonshine of Eastern Europe 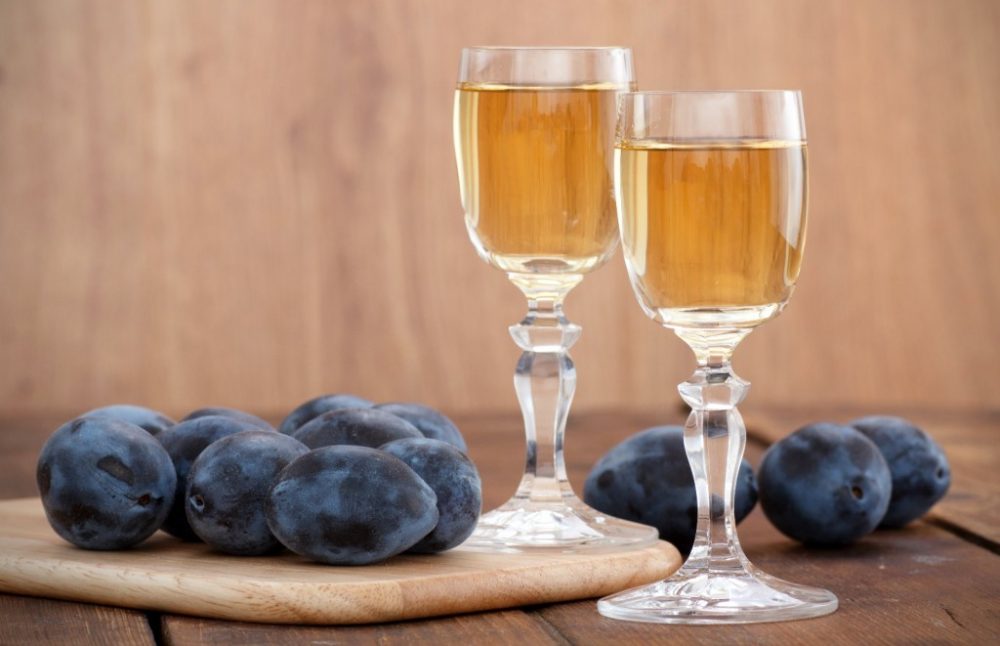 Nearly every culture has their own take on what we would call moonshine — a homebrewed spirit, which is generally frowned upon by the authorities, with a simple recipe and a level of alcohol that would tranquilize a bear. Italy has grappa, Armenia has oghee and Eastern Europe has rakia.

Equally famous in Bulgaria, Croatia, Bosnia and the surrounding areas, rakia is a simple, brandy-like spirit with a sweet finish, created from the distillation of different kinds of fruit. The alcohol level can range from 40% to something nearly resembling jet fuel, with the latter being found in their home-brewed varieties all across the Balkans. The most traditional recipes use plums, which yield a clean product that’s very low in methanol due to plums’ high content of sugar. Other varieties use grapes, pears, figs, apricots, honey and anise to provide their base flavor, which lingers after the spirit’s fiery burn dies down.

Rakia not only has a place on the shelf of every self-respecting household in the Balkans, it has an important folk history and cultural importance. Families stake their pride in their distinct take on the spirit, and it holds a special place at the table for bonding, breaking news and conflict resolution. The practice of home-distilling rakia goes back to before the 11th century, and it was thought to have medicinal and spiritual properties, with frequent use in religious ceremonies in the practice of pouring a few drops on the ground to allow the dead to rest in peace, followed by imbibing the rest.

What’s the best way to try rakia? Get in touch with the locals. Rakia can be found in stores and certain bars, but the storebought variety, as any resident of the crafting countries will tell you, pales in comparison to its homemade counterpart. The best (and most traditional) way to drink rakia is sitting at the table with friends over a fresh salad and plenty of laughter.