Punk Rock Photography Show Opens on the Lower East Side 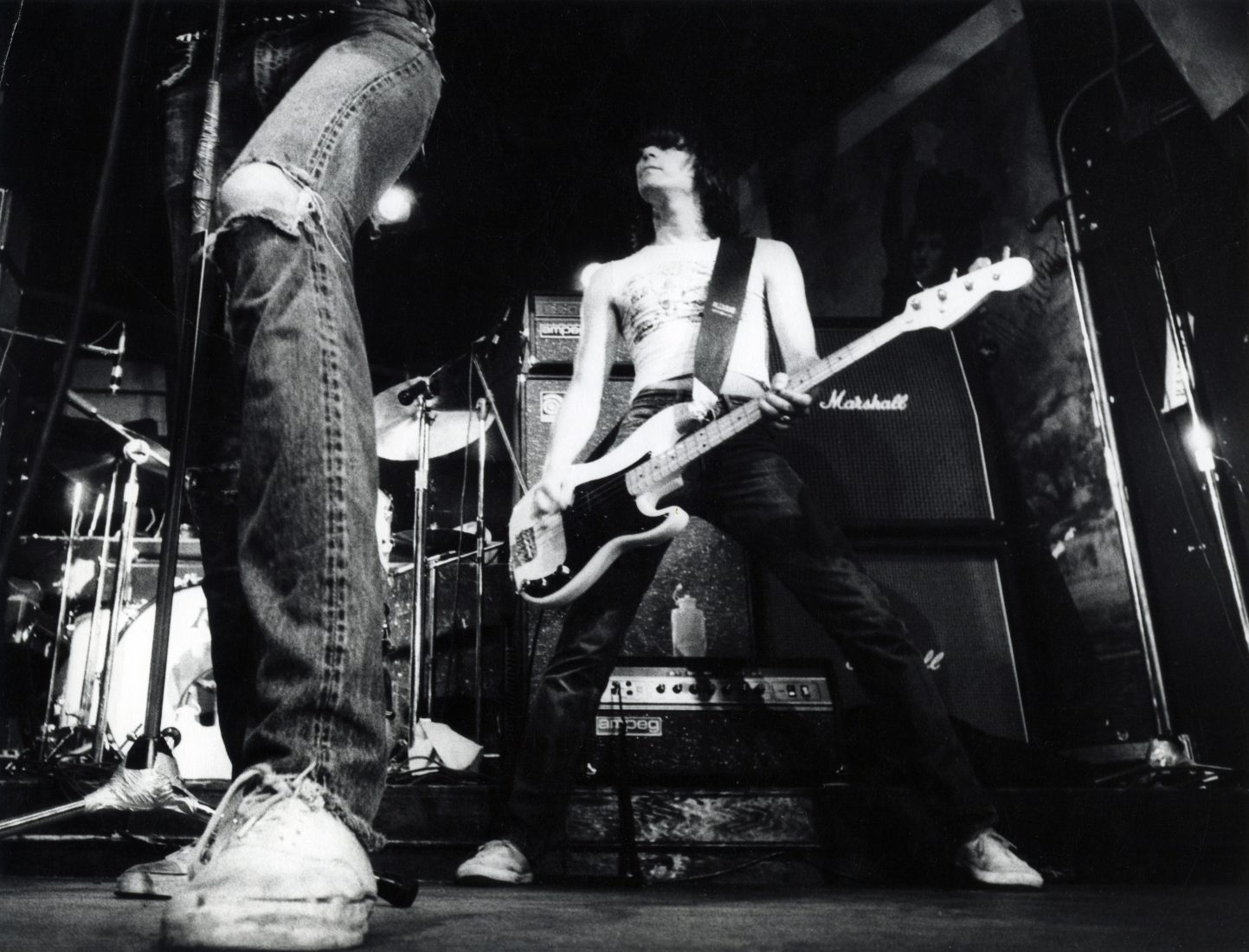 72 Gallery, the newest addition to the Lower East Side’s art scene, opens on Thursday, April 18th (6pm-9pm), with a bang, showing the punk rock and street photography of David Godlis, in It’s a Godlis World.

According to the gallery, “the show begins with David’s most famous work, which documents the New York punk rock scene centered around the infamous CBGB’s. The exhibition then expands out beyond the Lower East Side and onto the streets of New York. David’s street photographs—many of which have never been exhibited before–offer a beautiful and poignant slice of New York life in the 1970’s.”

Godlis photographed some of the most legendary bands in their earliest days, such as Blondie, Patti Smith, The Ramones, the Talking Heads, and Television. His photographs, exhibited in a multimedia installation, capture the emergence of the punk rock scene in the East Village and the Lower East Side of New York City.

In audio commentary, Godlis gives the viewer a unique insight into the photographs and the cast of characters that created this enduring and highly influential culture moment. The show also includes multimedia displays of street photography along with larger format wheatpaste murals and installation works along with prints on paper.

Godlis, who was born in New York City in 1951, picked up his first camera, a Pentax Spotmatic, in 1970, and has been shooting photographs non-stop ever since. After moving back to the city with his Leica camera in 1976, he stumbled into the burgeoning punk scene at CBGB’s on the Bowery. After seeing Brassai’s photographs of Paris in the 1930‘s he began to make photos using long handheld exposures under the Bowery streetlights. His grainy black and white images documented CBGB’s and street life on the Bowery from 1976-1979.

His extensive body of work has been published and exhibited worldwide and was also published in his successful book, History is Made at Night, which can be purchased online, at the gallery, or across the street from 72 Gallery at I Need More.

This is the inaugural show for 72 Gallery, located in The Great Frog on Orchard Street, which will showcase the music, art, poetry, and fashion that emerged in Lower Manhattan in the 1970’s, and had such a profound and lasting effect on global popular culture.