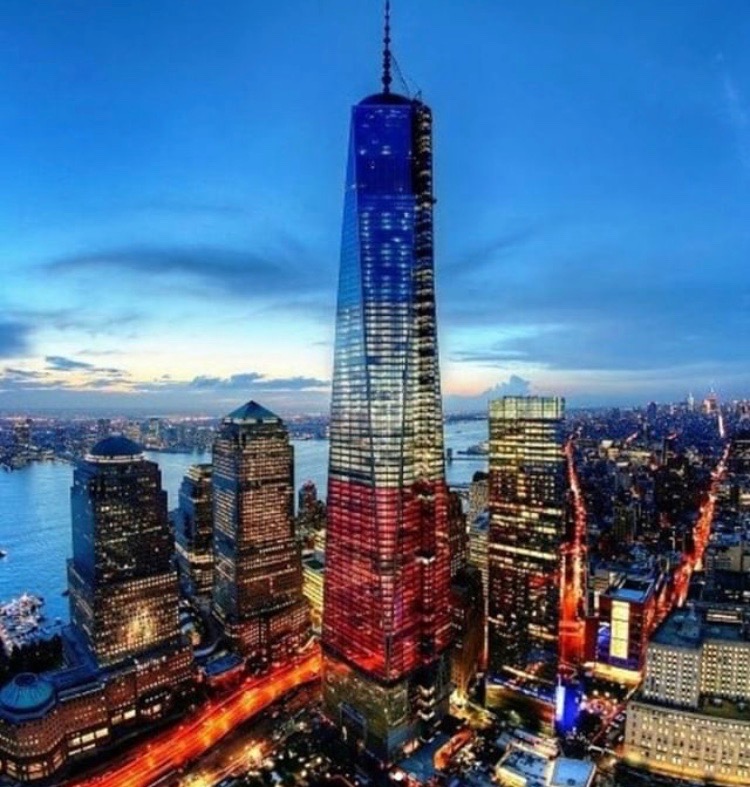 All photographs by Alice Teeple

“We heard about what Downtown Magazine (and Silverstein Properties) were doing, bringing these sort of cultural events and making more activities out of what’s typically a very corporate business environment,” says Blake Charleton Drummer Sam Berkowitz, “I work downtown as well. I work in one of the World Trade buildings. So it’s exciting to see all these creative and interactive events.”

Hundreds of people attended the event, including minor celebrity Hurricane Dorian, who traveled all the way from the Bahamas for the event. Unfortunately, some guests are better than others, and the rain from Dorian forced the show to end early. The show was short, but epic while it was going on. For those who unable to brave the rain this year, Downtown has brought some of the festival with us. Check out these pictures below, from the festival and a performance by artist Gus10 at the afterparty, and we’ll see you again next year. Don’t forget your raincoat.