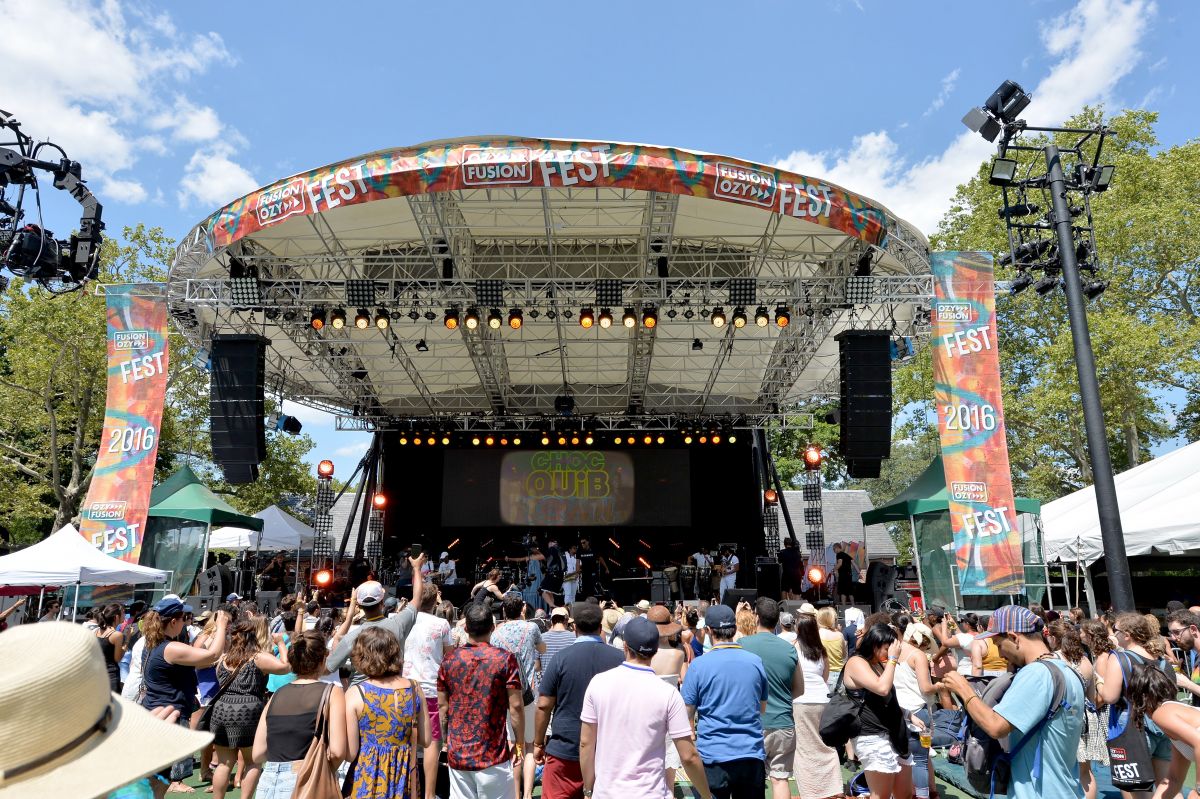 Says OZY Media Co-founder and CEO Carlos Watson, “OZY FEST is a massive party that descends upon New York City, bringing together the most diverse group of performers, thinkers, chefs, and entertainers. It’s an unprecedented exchange of ideas and the most fun you’ll have all year. This year we’re taking over Central Park for two days of laugh-out-loud comedy, delicious food, and the hottest music. You don’t want to miss it!”

Organizers bill OZY FEST as an experience rather than just a run-of-the-mill concert/festival performance, and last year’s festival attracted over 5,000 people. In addition, previous events have included headliners such as Vice President Joe Biden and Dr. Jill Biden, as well as Jason Derulo, Issa Rae, Katie Couric, and Senator Cory Booker. Guests experienced new technology, amazing eats, and electric musical performances. Plus, they listened to provocative speakers with expertise in everything from politics to the arts.

VIP tickets to the two-day event include complimentary food and drinks, celebrity meet-and-greets, and reserved premier seating. General admission tickets include all-access passes to the festival grounds, gourmet food experiences and merchandise to try-and-buy. In addition, tickets can be purchased as a two-day pass, or individual day passes for either Saturday, July 21 or Sunday, July 22.

Attend the festival the Daily News called, “one of the hottest tickets in town this summer!” For more information, visit the OZY FEST website.