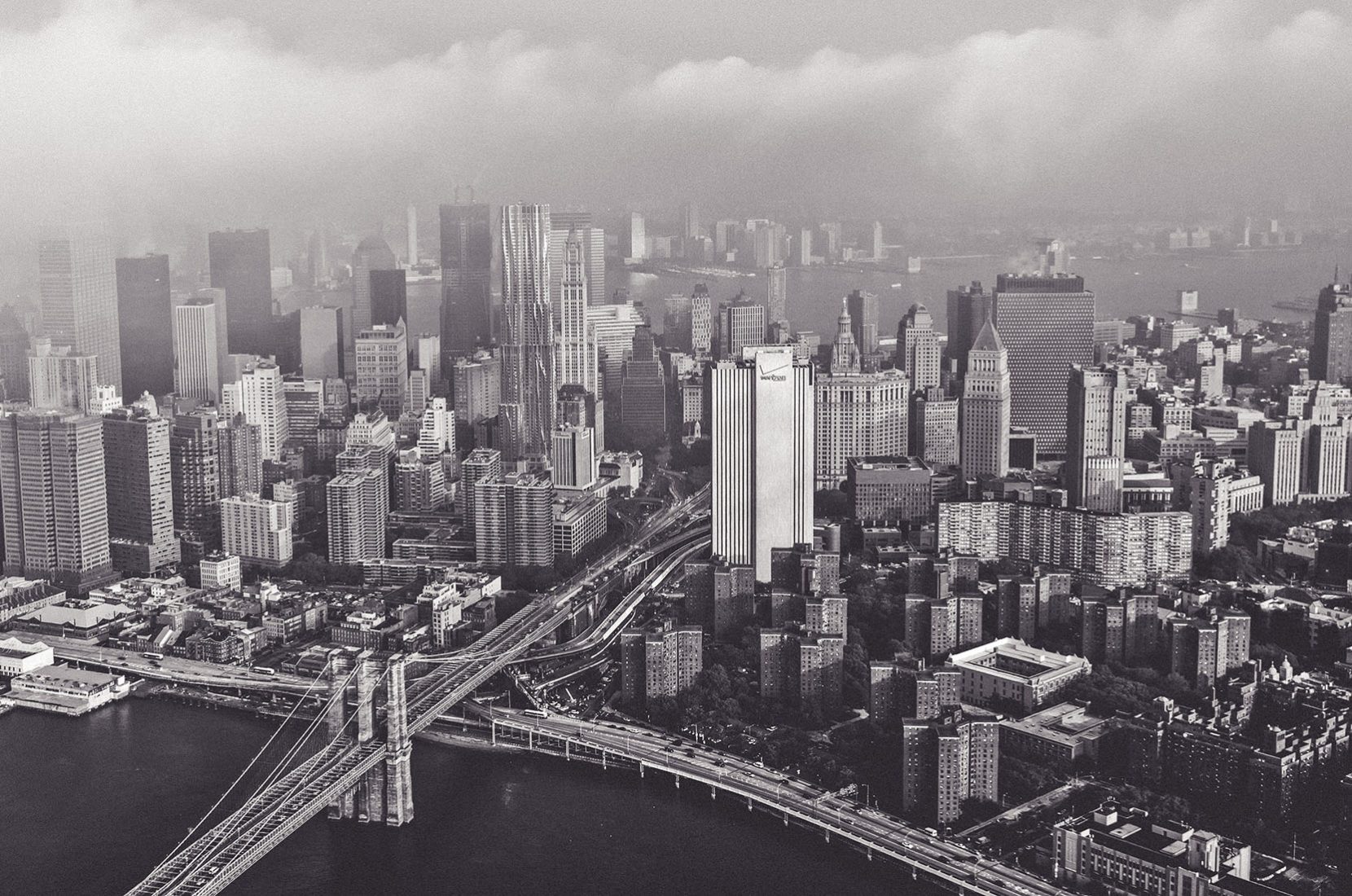 As we already reported, Downtown Alliance recently released their most impressive end-of-year report to date that touts Q4 as its best quarter of new leasing movement with over 5.5 million square feet of new commercial leasing activity to date. This past year alone, over 1,300 residential units in six buildings opened, pushing Lower Manhattan’s residential population to 62,000, a 148 percent increase since 2001.

Leading the charge, One Wall Street is setting the standard for luxury residential living and upscale retail in Downtown Manhattan. Situated at the heart of Broadway and Wall Street, One Wall Street is undergoing the largest office-to-condo conversion in the history of New York. Boasting more than 100,000 square feet of superior amenities spread across multiple floors, the building is slated to open in 2020 with sales beginning this year. Just recently, Life Time announced it will be adding a 75,000-square-foot health and wellness center to the luxury condo development, joining the previously announced 44,000-square-foot Whole Foods.

The development of One Wall Street reflects the drastic changes in Lower Manhattan, which include magnificent architecture, top-tier schools, charming boutiques, bakeries and patisseries, spectacular wine shops, and next-level fitness studios. But what sets this neighborhood apart from others is its rich history combined with the great outdoors: the beautiful waterfront, lush public gardens, long walking paths, and unparalleled access to other parts of the city.

The landmarked art deco Tower was originally built as the headquarters for Irving Trust in Downtown Manhattan in 1929. One Wall Street was designed by architect Ralph Walker in the early 20th century and is known as one of Manhattan’s premiere art deco towers which includes the opulent Red Room, designed by famed muralist Hildreth Meière.

“Located in the epicenter of Downtown, One Wall Street will be the heart of the renaissance transforming the neighborhood, bringing world-class, fully amenitized condo living to the birthplace of New York City,” said Harry Macklowe, Chairman of Macklowe Properties. “Our partnership with Life Time will offer residents and the surrounding community a wellness-centric lifestyle experience unlike anywhere else in the city. Macklowe Properties has leased to notable retailers like Life Time and Whole Foods, to coincide with the dramatic transformation of Downtown – from the historic businesses of Wall Street to the energy of one of today’s most desirable residential neighborhood.”