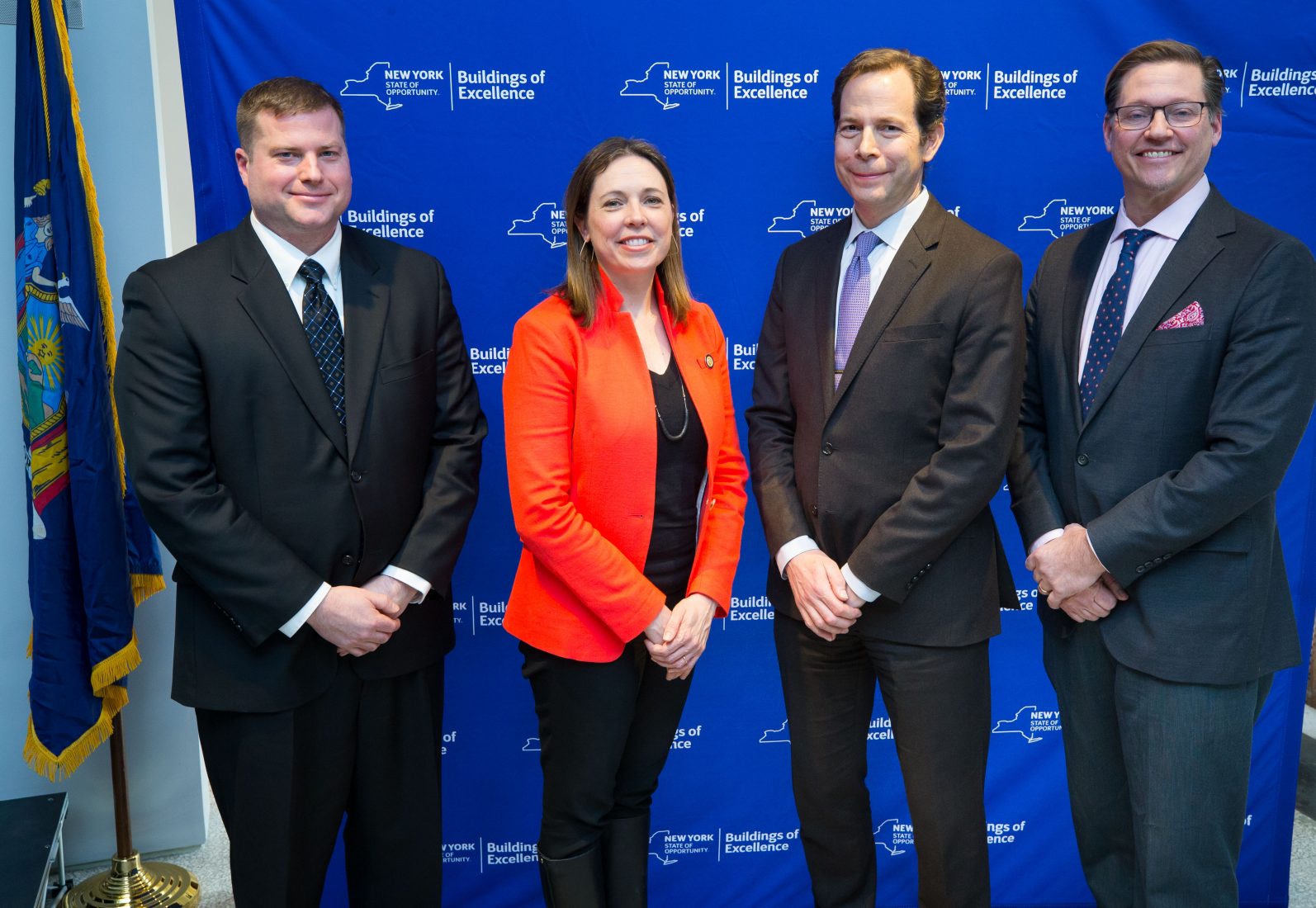 Just last month, New York took quite the leap to put part of Governor Cuomo’s Green New Deal in action. In conjunction with the New York State Energy Research & Development Authority (NYSERDA), the Governor’s $30M Buildings of Excellence Competition was announced. The groundbreaking competition, which is open for submittals through June 4th, aims to spur the state onto the path of a carbon-free economy while also highlighting and acknowledging the buildings that currently operate at net-zero.

Governor Cuomo’s Green New Deal—part of what brought the competition to life—is designed to enhance, in various ways, New York’s commitment to fighting climate change from the ground-up—literally. It also supports the state’s proposed Clean Energy Standard mandate that requires 70% of the Empire State’s electricity to be generated through renewable energy sources by 2030. By encouraging a low-carbon building stock, energy, and fuel use will be lowered through the reduced need for fossil fuels while simultaneously shifting to renewable energy systems for electricity and heating.

The competition, which will include three rounds, will offer financial incentives to build and operate cost-effective projects the employ replicable low-carbon or carbon neutral designs while also reducing residents’ energy costs. Part of the end goal is to convince developers just how much design has advanced—creating a low-carbon building does not forswear profitability, affordability for residents, or attractiveness. The hope is that this kind of advanced building will be adopted into the New York State Conservation and Construction Code and help increase energy efficiency across the state. With over 150,000 workers currently employed in New York’s clean energy sector, the added bonus of increasing jobs is a big plus.

The Details at a Glance

Each of the three competition rounds will provide up to $10 million, with up to $1 million available per project.

Round One: Multi-family Buildings, applications accepted through June 4th

Projects must be located in one of the six electric investor-owned New York State utility company territories. Proposals can be for new construction or rehabilitation projects. Mixed-use buildings are eligible, but at least 50% of the building—by square footage—must be for housing. Projects must demonstrate design and construction methods that can be easily adopted by professionals for future projects.

More information about the competition, its funding, and the advisory council formed to assist with the development of the Buildings of Excellence competition can be found on NYSERDA’s site.