No Halloween Plans Yet? Q&A with 2 Great Bands: The Interrupters & Every Time I Die 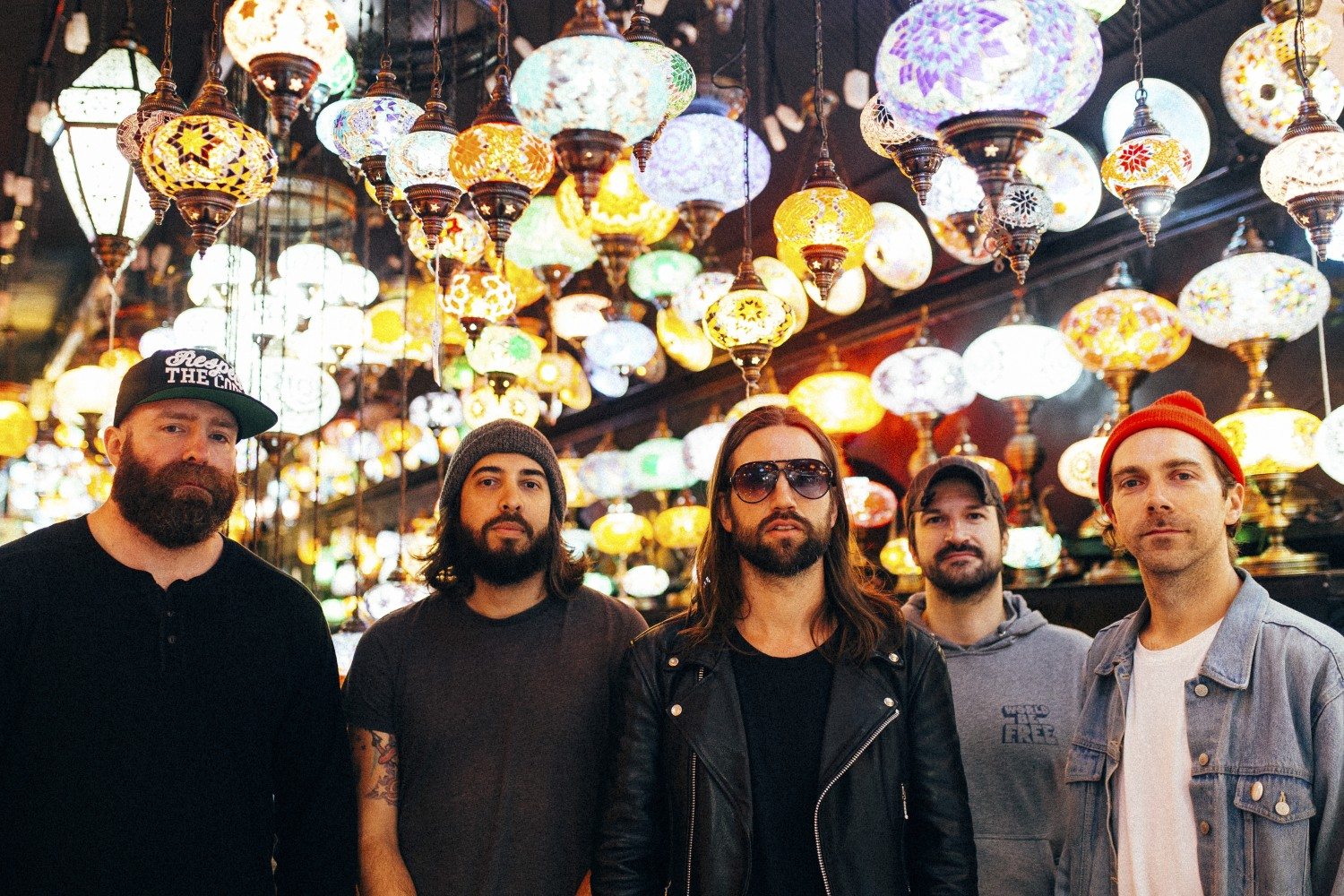 For music fans looking for something to do on Oct. 31 in Manhattan, there are plenty of options. The Interrupters, a Los Angeles-based ska-punk band on Hellcat Records, will be at The Highline Ballroom. The band — as comprised of vocalist Aimee Interrupter, guitarist Kevin Bivona, bassist Justin Bivona and drummer Jesse Bivona — formed in 2012 and is currently touring in support of this year’s Say It Out Loud. Every Time I Die, a metalcore quintet that is on Epitaph Records, will be headlining at Irving Plaza on the 31st. EITD formed in 1998 — vocalist Keith Buckley and guitarists Andy Williams and Jordan Buckley have been in the band since formation — with bassist Stephen Micciche and drummer Daniel Davison joining up in recent years.

Where was the last gig you played on Halloween?

Justin Bivona of The Interrupters: In 2014, we played a pool party for Fest 13 at the Holiday Inn in Gainesville, FL. It was a lot of fun!

Andy Williams of Every Time I Die: Chicago, like four years ago at House Of Blues.

Any plans for a Halloween costume this year?

JB: We’ve been tossing some ideas around, but we don’t want to give too much away. You’ll have to come to the show to find out if we pull it off.

Do you have a favorite Halloween costume from your childhood?

JB: I was a ninja for like four years in a row when I was little. I have no idea what the inspiration for that was, but it was always the go to costume.

AW: I was a clown for the first five years of my life. That was cool.

What do you remember about the first show you ever played in New York City?

JB: The first show we ever played in New York City was at Webster Hall in July 2015 with The Mighty Mighty Bosstones and Street Dogs. It was an amazing night! It had taken us so long to play a show in New York, to finally be on-stage playing for the people of this great city was kind of a dream come true.

AW: It was a super long time ago. I think it wasn’t even with ETID. It was Dec. 12t, 2000 and I played at CBGB, on second guitar for Blood Has Been Shed

JB: I know it’s not the type of restaurant you can sit down for a nice meal at, and it’s probably cliché to pick a pizza place, but Di Fara Pizza in Brooklyn is the best I’ve ever had. Or if you can consider the Comedy Cellar a restaurant, we’ve had a couple great nights there laughing and eating mozzarella sticks.

Is playing in New York City any different for you than it is in other cities?

JB: Of course! Obviously there’s no other city like New York City. The atmosphere, the energy, the people, and the overall vibe is always something we look forward to.

AW: Just a lot more hassle ’cause there’s really no place to park. The shows are great, but the city is just complicated.

JB: In January and February, we’ll be supporting Green Day on their Revolution Radio Tour in the U.K. and Europe.

AW: I wrestle a few matches in Toronto and then we head over to Europe for a tour with ’68 and Drug Church.

When not busy with your band, how do you like to spend your free time?

JB: What is free time?

AW: I love training for wrestling and wrestling. Working out. That type of stuff. I’m old, so I’m also getting my bucket list stuff out of the way.

AW: Always do what you do, like you mean it. Be you.