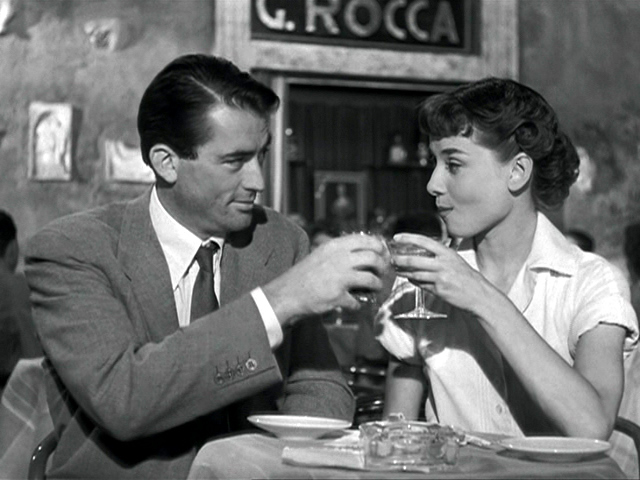 Some Like It Hot (1959) dir. Billy Wilder. Courtesy of tvbomb.co.uk

Are movie nights outdated in coupledom? Who said primetime date nights were reserved for Fridays and Saturdays? Unwind after your least favorite day of the week because it’s that time of year again–for outdoor movie nights. Bring your #ManCrushMonday to Greek bar-restaurant, Death Avenue’s Movie Monday.

Seating starts at 7:30 p.m., and films are screened by 8 p.m. Attendance starts at $44 per person and $88 per couple. You and your bae can enjoy a romantic night under leafy bamboo and hanging lanterns, on a patio garden located down in Chelsea, Death Ave is adjacent to the High Line: 315 Tenth Ave between 28th and 29th Streets (212-695-8080, deathave.com)

Not your standard movie experience, Movie Monday at Death Avenue offers every couple Shared Spreads (eggplant tapenade, cucumber and roasted garlic yogurt, hummus,etc.) and a signature Greek Cheese Tasting, served with a bottle of wine or growler for two.

Check out the full-film lineup below!