Mike Keneally to play Leftfield on Oct. 26, talks about New York and playing with Frank Zappa 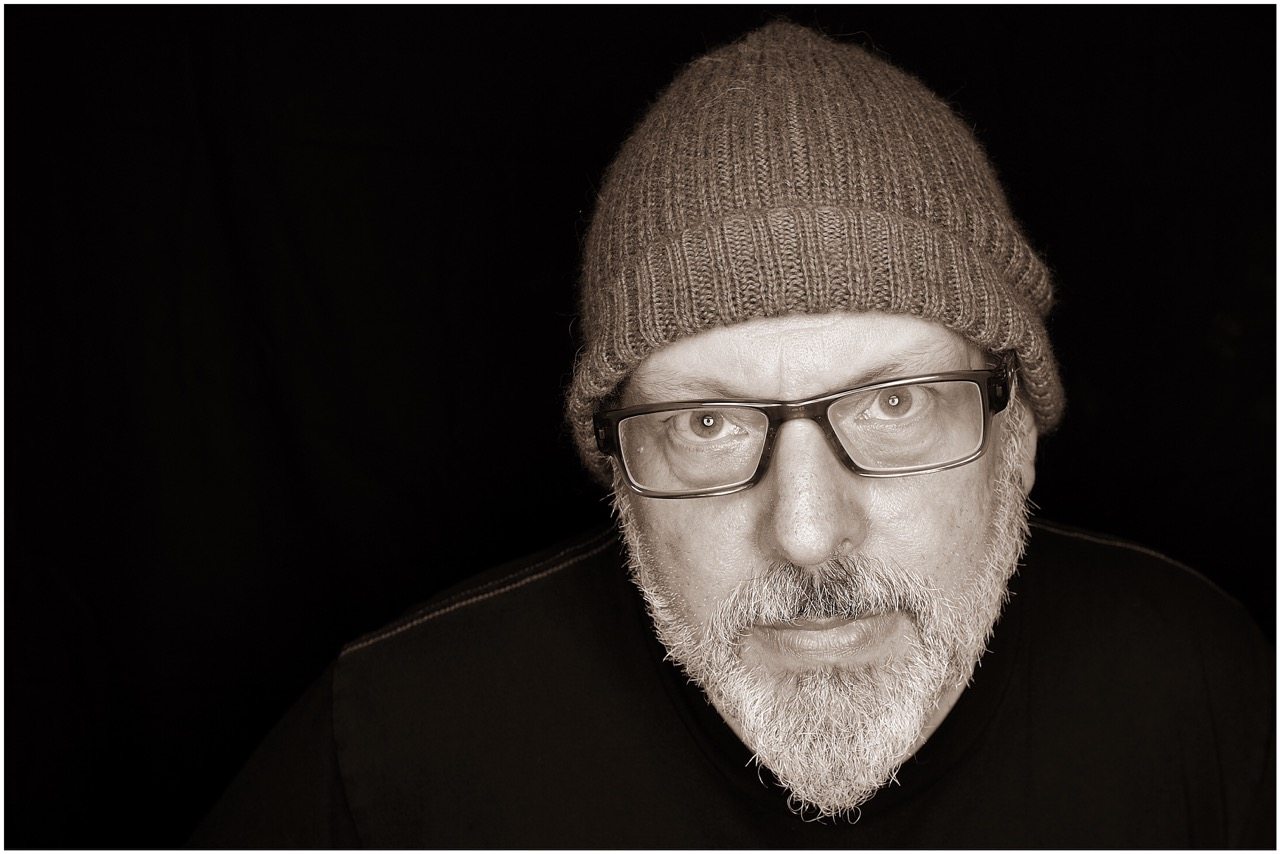 Mike Keneally first became known to guitar devotees when he joined Frank Zappa’s band in the late 1980s. His work with Frank led to Mike being part of Dweezil Zappa’s band and working with Steve Vai, The Dixie Dregs’ Andy West and The Tubes’ Prairie Prince. The 2000s brought a variety of interesting projects for Mike including playing with Metalocalypse band Dethlok on tour and becoming National Music Director for The Paul Green School of Rock Music. Beyond staying active as a solo artist — often under the moniker Mike Keneally & Beer For Dolphins — Mike also plays guitar and keyboards in Joe Satriani’s band.

On Oct. 26, Mike Keneally & Beer For Dolphins will make a rare New York City appearance at Leftfield. In support of that, Mike caught up with Downtown for some Q&A about his history in New York and what else is coming up for him. More info can be found on Mike and his projects at www.keneally.com.

Mike Keneally: Even though I was born in New York, my family moved to California when I was eight years old, so I never actually played there until years later — February 2 1988 in Albany, the first date on the Frank Zappa tour. It was my first professional music gig. I remember being completely stunned that it was happening at all. I was much less petrified than I expected to be, and I was delighted beyond comprehension when Frank chose to spotlight me during the second set in ways I wasn’t expecting, and to have the first words he spoke when coming out for the encore be “Mike Keneally, ladies and gentlemen!” For years I refused to believe that that was what he actually said even though I clearly heard it, until I heard an audience recording which confirmed it. I still have a hard time believing it’s true though.

Were you ever in New York City with Frank Zappa?

Any New York restaurants or attractions that really made an impression on you?

MK: When I was a kid it was all about Carvel on Long Island. Later as an adult, my friend Matt Resnicoff brought me to various amazing restaurants in the city which have provided intense satisfaction. Actually, Rosa Mexicano was the site of one particularly profound dining experience.

Have you been around the area where you are playing later this month? How did you wind up booking a show at this venue?

MK: I have not hung out near Ludlow Street before and I’m looking forward to experiencing it. We had another New York venue booked months ago for that night — a nice room but with a history of eccentric behavior in my experience — and they lived up to that when they contacted us a short time ago to inform us that our show was cancelled so they could host an MTV taping that night. Our booking agent scrambled and managed to find Leftfield Upstairs on ridiculously-short notice. It looks like a cool room and we are looking forward to a very enjoyable evening there.

What’s coming up for you after this New York City show?

MK: We’ll finish out the tour, alerting the world that I’ve got a new album called Scambot 2, and bringing a 1990s-era trio configuration of Mike Keneally & Beer For Dolphins — featuring Bryan Beller on bass and Joe Travers on drums — to the East Coast for the very first time. And then I’ve got a couple of relatively quiet weeks in November before heading to South America with Joe Satriani for most of December.

2017 will alternate between more Satriani touring, more solo tours, and hopefully the public unveiling of a new band project with some fantastic musicians that’s been quietly in the works since the beginning of this year — more details to come on that soon. There’s more info for anyone who is curious at keneally.com. Thanks!