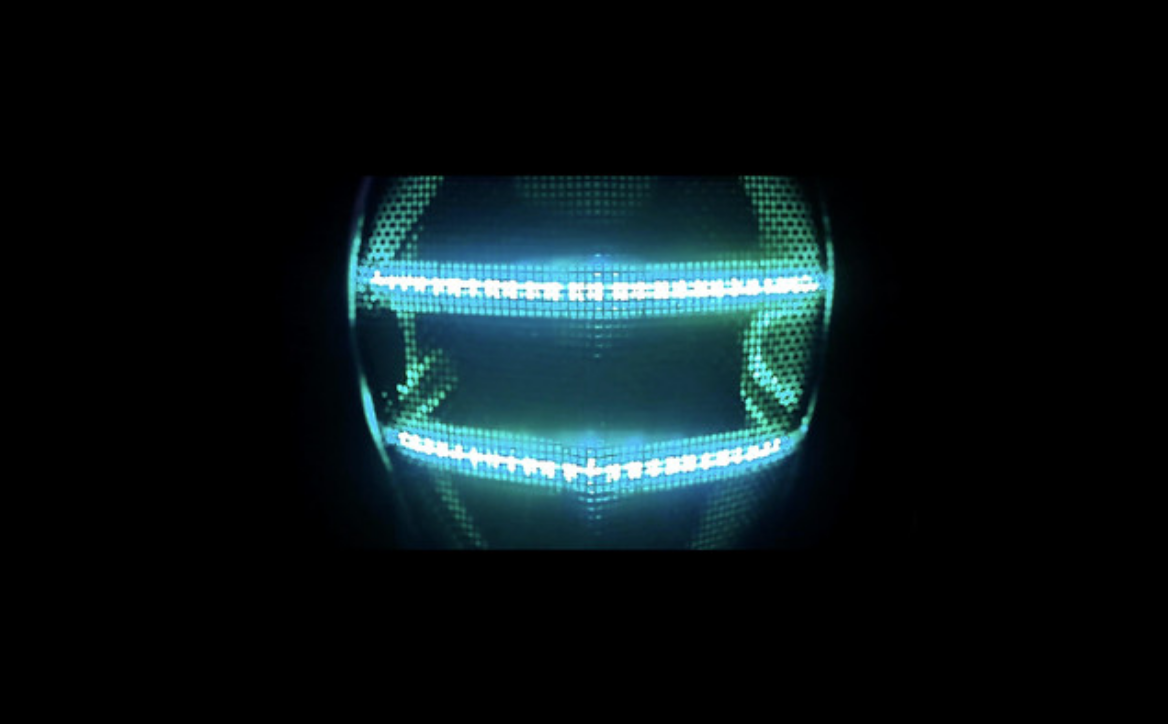 As NYC remains effectively locked down and we grapple with the immensity of a global pandemic, electronic solo artist K V A S I R has unleashed a dynamic new single:

The droning, hypnotic track wavers back and forth between chanting “New York State” and audio clips from the news addressing the city’s overwhelming Covid-19 crisis. It is timely, unique and moving, for even as of this writing, ambulance sirens wail through Astoria.

The track (and accompanying mesmerising, self-produced video) flows with vibrant, glitchy beats and pulsing arpeggiators. S T A T E  manages to stay modern and fresh without succumbing to more pedestrian tastes of EDM. The video flashes hundreds of images of Gotham, from empty streets to its citizens in masks, in time to the music. The flow of the track is tempered with talking heads droning out their own hypotheses of the “new normal.”

It’s easy to get lost in this mantra, and his approach of image bombardment proves to be an appropriate take on the deluge of news, fake news, pundit opinions, social media feeds, and predatory advertising that pepper our daily multimedia experience.

K V A S I R cites influences from film and television, which is particularly evident on his critically acclaimed debut EP, (K V A S I R ). On this album, Oliver Stone’s Wall Street proved particularly auspicious, inspiring him to also pen the track Exchange. This in turn fed into his ideas behind ‘First Throws’, which reflects on how wealth and greed, brought about by a capitalist society, impact the quiet, introspective moments before we fall asleep.

A fascinating, prescient track for our fair, ailing city. Was the old normal working for everyone? Or is this pandemic ushering in a new state of mind and existence? Only time will tell. Until then, this is a banger.