Where to Go See the Best Holiday Displays 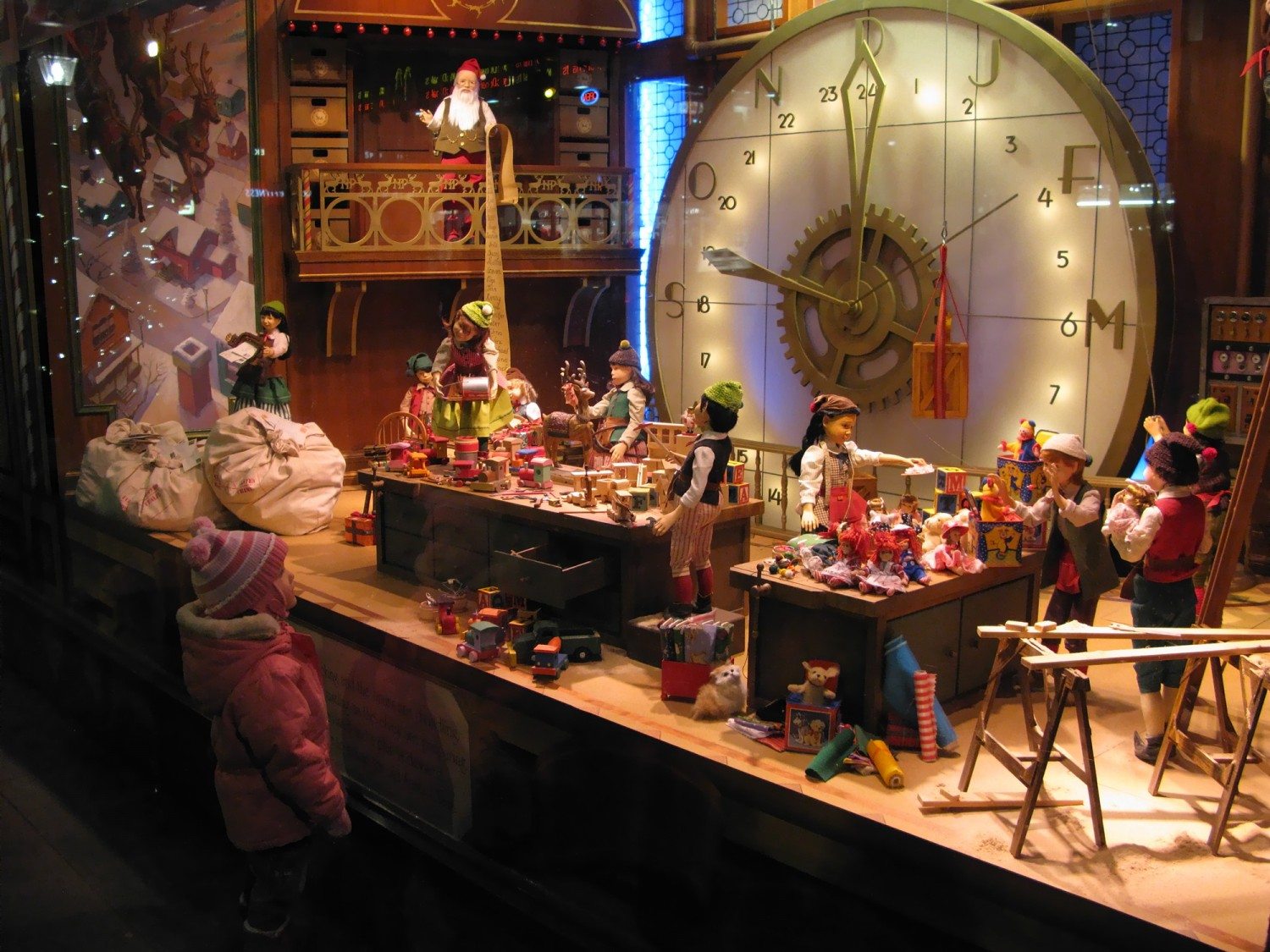 New York City is famous for its department stores’ holiday displays and this year marks some truly spectacular ones. Here are our top 5!

The store kicked off the holiday season with a performance by Sara Barielles. The windows are themed as a look at the holidays through different perspectives, with mirrored displays and flower arrangements by Jeff Leatham.

The famed Macy’s display pays homage to the Peanuts gang with a spectacular display of Charlie Brown and the gang on the eve of the 50th anniversary of “A Charlie Brown Christmas.”

In honor of Swarovski’s 120th anniversary, the displays are decked out with over 7 million crystals to present a frosty set of cakes, lions, and more.

Austin Mahone performed to kick off the window display in celebration of the store’s partnership with Habitat for Humanity. The animated displays are the store’s gift back to its home city.

The retailer showcases winter versions of manmade wonders, including the Great Wall of China, a Great Barrier Reef and a Colosseum. The display also includes a castle with sparkling spires and a light show.