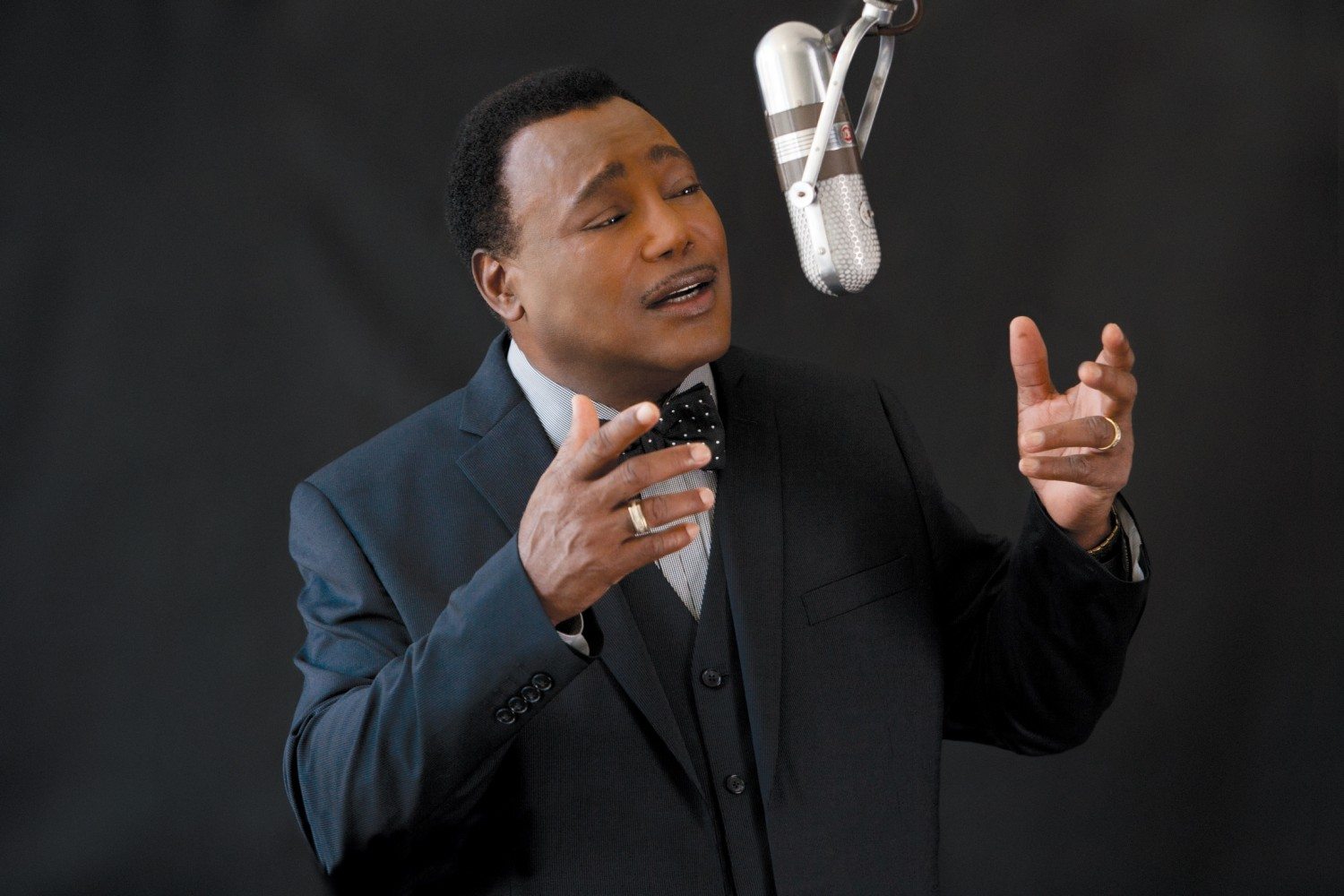 Performing alongside a who’s who of musicians from the past six decades – Miles Davis, Frank Sinatra, Tony Bennett, Stevie Wonder, Aretha Franklin, B.B. King, Quincy Jones and Benny Goodman included – George Benson is the rare artist that is both critically-acclaimed and commercially-successfully. He is a 10-time Grammy winner and was arguably the first jazz artist to properly cross over into the mainstream (or at least the first jazz artist to have a platinum-selling album in the United States).

While a lot of people associate George with his major run of hits from the 1970s — “On Broadway,” “This Masquerade,” “The Greatest Love Of All,” and ”Breezin’” included – they must also consider that George cut his first single in the 1950s before he was a teenager. And also that the 1980s also brought a number of George Benson classics, like “Give Me The Night,” “Love X Love,” “Never Give Up On A Good Thing” and “Turn Your Love Around.” Now into his sixth decade as a full-timer, George has released close to 40 studio albums, including 2011’s Guitar Man and his 2013 Nat King Cole tribute titled Inspiration. Looking at such a varied discography, labeling George remains difficult: a jazz guitar virtuoso, an R&B vocalist, a crooner of the classics…?

Recorded output aside, George makes a rare return to the New York area this weekend with concerts at the Theatre at Westbury (August 14th) and the Westhampton Beach Performing Arts Center (August 15th). Plans are not immediately known as per when George will be return to Manhattan proper for a gig, but as it came up during our phone chat, he vividly recalls his first New York appearance from over 50 years ago. Ultimately, when you talk to George, there’s a lot of positive energy on the phone line, giving the impression that he still loves what he does and has no plans to slow down anytime soon.

You have gigs scheduled on Long Island for this weekend. For someone who’s been following you for a long time, what should they expect from the setlist?

George Benson: Well, we have two different shows, but right now we’re mixing them up. We have one called “Guitar Man,” which features more instrumentals than normal, and then we just do our regular show, which consists of all the pop things we’ve done and R&B and jazzy tunes. The band’s in good shape right now, we’ve got a new percussionist who’s also a singer, really great singer, too, she’s a young person. We’re in good shape, we’re ready, man. We haven’t been to that part of the world in a minute, you know? (laughs)

Do you have any New York City gigs planned for the future?

G: What do you mean?

G: Oh no, we only did that one time. We did that as a novelty thing. We were trying to do something different, surprise people. (George uses a surprised tone of voice) George at B.B. King’s? What’s he doing at B.B. King’s (laughs) and it worked very nicely…packed house, we had a nice audience and it was fabulous, man. Every now and then we’ll think of something like that, and it worked very nicely. I’m glad I got a chance to play that while B.B. was still alive.

Are there tracks from your Nat King Cole tribute album which you plan to play during your shows this weekend? Or is there more for your Guitar Man show?

Do you have another tribute album planned? I ask because you did Guitar Man and Inspiration…

G: Yeah, we’ve got some plans. I don’t want to reveal it too early. (laughs) We’ve a whole bonanza of things planned for this next season coming up. I’m putting together some ideas, I want to do some tribute things…I want to include some other great artists and we’ll be doing some bigger venues for those. Those are special concerts and they’re coming up next year. We’re always thinking of something that will knock people off their socks, you know? (laughs) That’s my favorite thing to do.

Are you familiar with the term “yacht rock?”

G: I know we’ve played to a lot of elite people around the world. One of our friends owns a $200 million yacht, you don’t call them a “yacht” when they get that big (laughs), an ocean-liner, you know? Actually, yeah, man, that’s interesting. Good to know.

It’s all meant as an honorable tribute to your long-standing career. But on the other side of things, I believe you live in Arizona nowadays?

What is it that brought you out to Arizona after growing up in Pennsylvania and doing a lot of your recording on the East Coast?

G: A slower pace, plenty of sunshine, and plenty of land area. That’s perfect for where I’m at in my life now.

When you’re not touring and you’re not recording albums, what do you like to do with yourself? Is there something you wish more people knew?

G: Well, you know, I’m a preacher with Jehovah’s Witnesses and I have Bible studies out here. I teach the Bible myself and I study the Bible many different times with people around the Valley. I knock on doors and deliver our literature to people, announcing Jehovah’s Kingdom to people, that’s what Witnesses do and I’ve been a member of their organization for 35 years. I did it when I was in New Jersey and I did when I was in Hawaii all those years. It’s something that I enjoy doing.

Where in New Jersey did you live? I know you did the album Bad Benson in Englewood Cliffs.

Do you remember your first gig in New York City?

G: Yeah, we were playing at Birdland the week that [John F.] Kennedy was killed, which was 1963 or 1964. We were opening for Maynard Ferguson, I was with the Jack McDuff Quartet.

G: Oh, it went well! What he [Ferguson] did with that big band was quite exciting, I had never heard anything quite like it.

I think it’s amazing when you look at your career, how you always avoided trends, yet you’ve had so many decades of success. Do you think there’s a reason why you’ve had such a long career?

G: Once the critics hone in on you, they find ways to pick you apart and make you a one-time guy, an incident in history. So I move around to keep them from being able to do that (laughs). I try this and I do a little bit of that and I’ll tell why. Once I read an article of a guy who was doing a critique of my music. He said I couldn’t play, my music was not bluesy or funky enough, so I did a funk album. Same critic said “his music is not pretty enough, not beautiful enough.” The album he was saying was not funky enough was a pretty album, a beautiful album. So I realized he was just trying to find something to write about, and I was just the guinea pig. I started playing what I wanted to play and now the success started coming out of the air. It just poured out on me, I just started playing what the people wanted to hear and then, wow, my career changed overnight…I used to believe in critics, I thought the critics knew what they were talking about, I said “If I listen to him, I’ll be successful like Miles Davis or somebody,” I thought that’s how they got success, that critics made them. But that is the furthest thing from the true, I started playing what I thought the people would like and my whole life changed.

Finally, George, any last for the kids?

G: Definitely. The best reason to play music is because you like to play music. Period. Don’t imagine that you’ll be successful just because you started playing music, because there are millions of people out there who will never reach fame, or fortune in many cases…Music in itself is just beautiful just to be able to play and relate to all the other musicians in the world. So play for the right reasons, and the right reason to play is because you love the music.