Five Movies To Watch This August 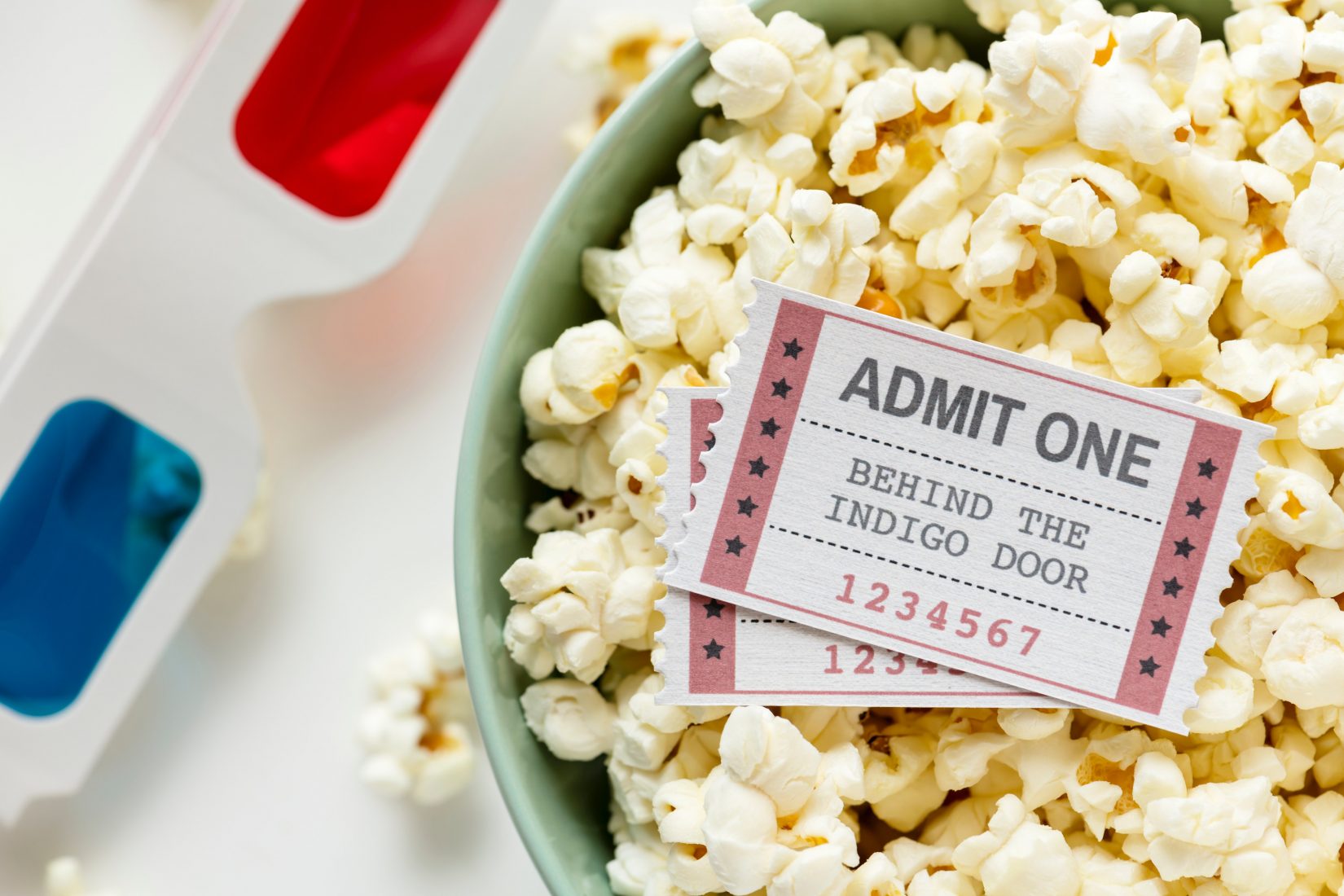 Very few big titles are scheduled for release this August. There are maybe half the number of movies you’ll get most other months, and everyone’s already dropped their summer blockbusters. That’s no reason, though, to avoid the movies. Here are five movies to watch that can help us all get through the end of the summer and into the fall movie season.

I love the Fast & Furious series. I saw the first one in theaters with my dad in June 2001. For those out of the loop, The Fast and the Furious (2001) follows an undercover cop hunting street racers who are stealing DVD players. The series has ballooned since then. The 8th installment, “F8 of the Furious” follows those same street racers (and their friends) as they hunt down an international cyberterrorist who is trying to start a nuclear war.

Hobbs & Shaw will likely be in that same vein: grumpy anti-heroes who are really good at fighting and driving cars, but that’s okay. This isn’t going to be an oscar-winner, but it’s not supposed to be. It’s big personalities, action stars (everything Elba touches is gold), and a lot of cars improbably causing things to explode. What’s not to love?

I was skeptical, so I get it. Basing an actual movie on this episodic children’s show seems pretty ridiculous. It even has a villain who is stopped by firmly asking him to stop stealing. It even got parodied years ago as a fake gritty reboot trailer. But the REAL trailer shows exactly what I want to see in a movie like this: it looks fun. They aren’t trying to pack the film with big names, though it has several.

Dora follows the titular Dora (Isabela Moner) as she and her new high school friends hunt down her kidnapped parents and (as one may expect) search for a lost city of gold. It is based on the popular television show Dora the Explorer, a children’s show that shows a precocious child, her monkey friend Boots, and a bunch of talking, singing, objects in a series of adventures. The show also teaches basic words in Spanish.

James Bobin, director of the two most recent muppet movies and the cult hit show Flight of the Conchords, seems the perfect choice to lead this adventure. With the Muppets, Bobin delivered all-ages delights from a children’s show (though there’s more precedent with Muppets). Flight of the Conchords delivers its own kind of childlike whimsy, though more adult-oriented. It will be interesting to see how much of that dry kiwi humor makes it into Dora.

If you’re looking for something a little more serious than fast cars and jungle adventures, August 9th’s Brian Banks has you covered. Based on a true story, it follows former teen football star Brian Banks (Aldis Hodge) as he tries to rebuild the life a false crime accusation destroyed, while also seeking justice.

The trailer promises intense emotions and withering social commentary on our criminal justice system and life after prison. Everything about this movie is going to be controversial to someone. Why this is being directed by Tom Shadyac–the guy with Ace Ventura and Evan Almighty under his belt and seems to have taken a long directing break between 2007 and 2018–is beyond me. The writer, Doug Atchison, who has taken an equally long hiatus, also provokes questions.

It’s 6th grade Superbad. Seth Rogan is even producing it. If you liked Superbad (I did), this is a film for you. Like Rogan’s works, the cast is packed with big actors in small roles, and humor stemming from the disconnects between people of different ages (and likely genders). It’s also expected to be the most popular release of the month.

Incoming 6th graders Max, Thor, and Lucas (Jacob Tremblay, Brady Noon, Keith L. Williams), get invited to their first middle school party at the end of their elementary school career. Nervous about girls and popularity, they set out on wacky hijinks in an effort to obtain both, while learning to grow up enough for the next challenge.

The writing team of Lee Eisenberg and Gene Stupnitsky (also the director), have worked together on The Office, as well as films like Year One and Bad Teacher. This is Stupnitsky’s first directorial experience since some episodes of The Office in 2009.

Playmobil is the story of Marla (Anya Taylor-Joy), a young woman who must enter the magical world of Playmobil to save her brother (Gabriel Bateman) who has become trapped there. During their journey, they encounter colorful characters voiced by (seemingly) every actor who wasn’t already working on another project.

I have a rule about movies, and about conclusions. It’s called the “Lego Movie Rule.” I never say that a movie concept is destined to fail before I see the film and hear some reviews. If the name isn’t apparent, it stems from some very loud and negative opinions which I shared upon discovering that a movie about Legos was in the works. I, like many, was proven wrong and both Lego Movie and the Batman spinoff were delights.

That being said, I will express skepticism. All of two critics have put up reviews, and those reviews don’t look too good. Will this be an audience darling and critical failure? Have these critics jumped the gun? The director, Lino DiSalvo, is a long-time animator, and this is both his first directing credit and first writing credit. The writers have more credits, but hardly anything you might recognize. The cast is filled with big names, but that doesn’t indicate much more than the amount of funding invested. After all, actors need to get paid too.