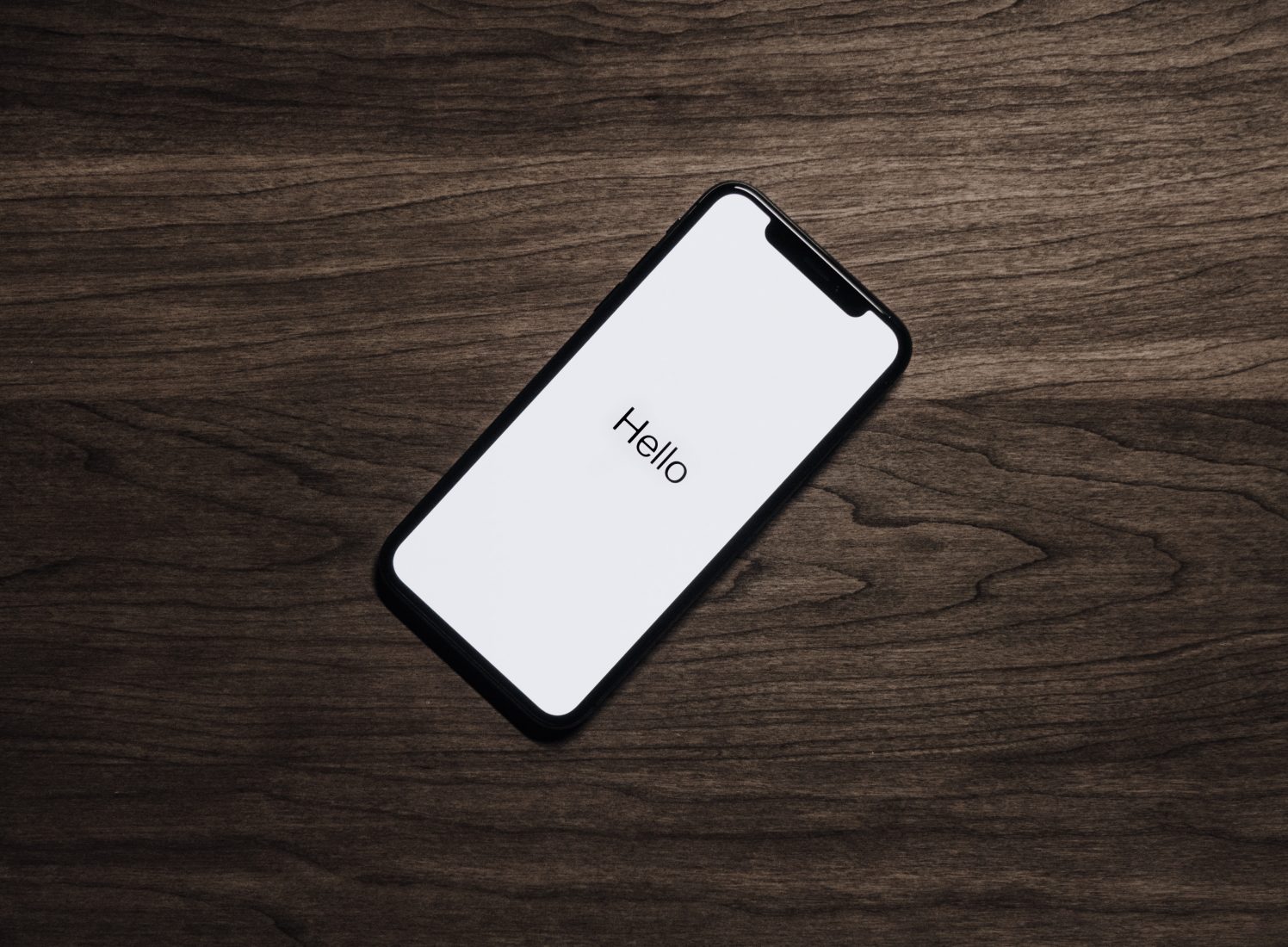 General Magic perfectly captures the childlike excitement of the most ambitious project of a generation.

Some stories are ahead of their time. Early Indian scholars and mystics may have invented string theory thousands of years before the invention of modern calculus.  Leonardo da Vinci’s helicopter, or “aerial screw,” didn’t take off for another four centuries. The gaps between these visionaries and the eventual realization of their ideas grow smaller as technology accelerates, but they are much more meaningful.

General Magic, a documentary directed by Sarah Kerruish and Matt Maude, tells the story of a small Silicon Valley startup which invented the first smartphone in the ’90s. General Magic invented touchscreens, apps, mobile games, emojis, USB’s, and even tv streaming, at a time before most people knew what the internet was. Ultimately, it was not to be, but those who worked at General Magic have since become some of the biggest names in Silicon Valley.

General Magic follows the eponymous company’s employees from the company’s founding through its ultimate failure and the phoenix-like rise of those employees to the high places of the tech industry. It’s a story of obsession, camaraderie, and the pressure to do the impossible.

There are no spoilers in the story of General Magic. We’re as sure at the start that the company will fail as we were that the Titanic would sink in the 1997 film. After all, there were no smartphones in the year 2000. If you know enough about Silicon Valley, you’ll recognize the names of every employee. General Magic is the story of a group of brilliant people who came together to attempt the impossible and who eventually became some of the biggest names in Silicon Valley. Names like Tony Fadell, known today as the “father of the iPod.”

What is perhaps most impressive about the documentary is the sheer volume of video recording available for the documentary-makers. The employees, possibly sensing something monumental in the works, had hired a cameraman to record all of the goings-on of the company as it worked. Because of this, we viewers can experience the highs and lows of General Magic as the employees did. Without that one decision, there would have been no film.

General Magic just finished its showing at Manhattan’s IFC Center and is an excellent example of the kinds of independent films shown there. If you’re interested in tickets to films like General Magic, check out their website here. General Magic is also available on Showtime. 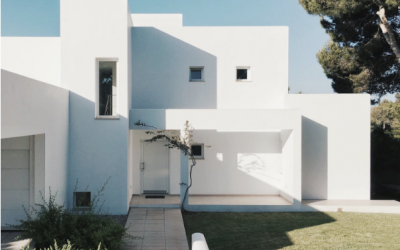 Make Sure You Choose the Ideal Crawl Space Repair Company

If you have a crawl space under your Roanoke home, one thing you must ensure is that it is looked after and... 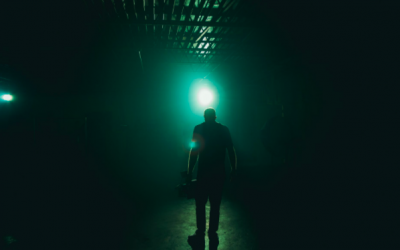 Despite being one of the most famous card games on the planet, the list of feature films about poker is relatively... 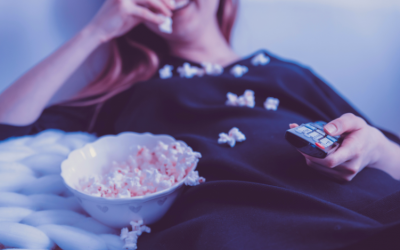 Classic Movies That Are Worth Watching Again

Several of the most anticipated movies have seen their release dates pushed back for various logistical reasons,... 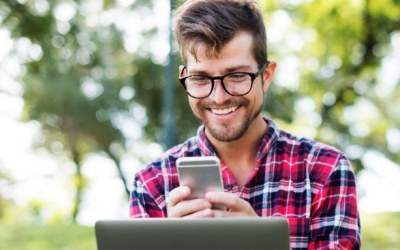 What Online Casinos Could Mean for Business in New York

It's a tough world out there for New York casino gamers. While the Empire State does have its fair share... 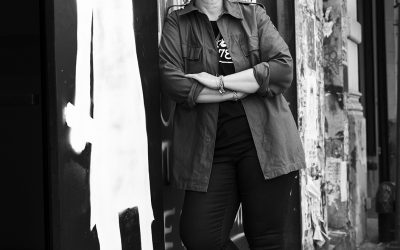 How to Boost the Odds of Finding Love Online

Looking for love on the online  These days, it isn’t uncommon for people to find their perfect match online. But...