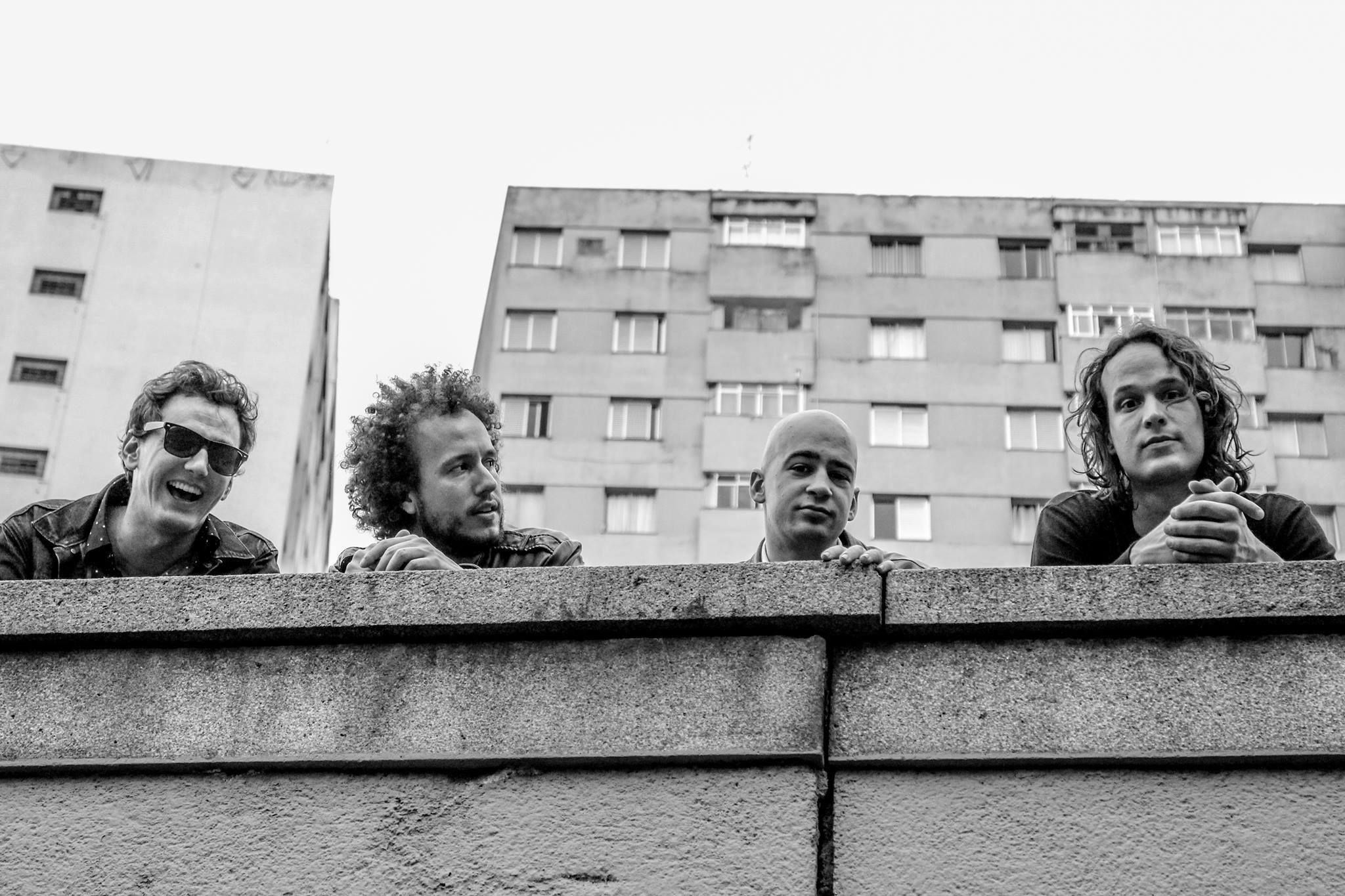 With three lead vocalists and deep roots in Latin, jazz, funk and classical music, Unconscious Disturbance most definitely stands out from the crowd. Since their debut release in 2014, Unconscious Disturbance — as comprised of guitarist/vocalist Kiko Freiberg, drummer/vocalist Daniel Freiberg, guitarist Tim Haggerty and bassist Danny Dahan — has played over 100 shows across the United States, Canada, and Brazil; Brazil is the home country of founding members and brothers Daniel and Kiko. The four-piece recently headlined Palco do Rock, one of Brazil’s largest independent rock festivals, and were also featured at Brazil’s Porão do Rock, sharing the stage with Muse and Suicidal Tendencies.

Said Kiko of this promotion: “New York City has amazing talent from all over the world, and being exposed to that is inspiring and really pushes us. The standard is high here, and that is awesome. There’s always so much to see and to learn. We are excited to premiere this track with Downtown Magazine since New York City is our new home and where we came together as a band. We are playing our EP release show downtown at The Mercury Lounge on Saturday, Sept. 17 with some amazing NYC bands, Circadian Clock and Newborn. Doors at 7:00 PM. See you there.”

He added about the EP’s first single “Scream”: “‘Scream’ is one of our most straight-forward messages: express yourself, voice your opinions, and don’t be complacent. Follow your dreams and ambitions even if they seem crazy because that is the real you, and it’s all about keeping the real you alive.”