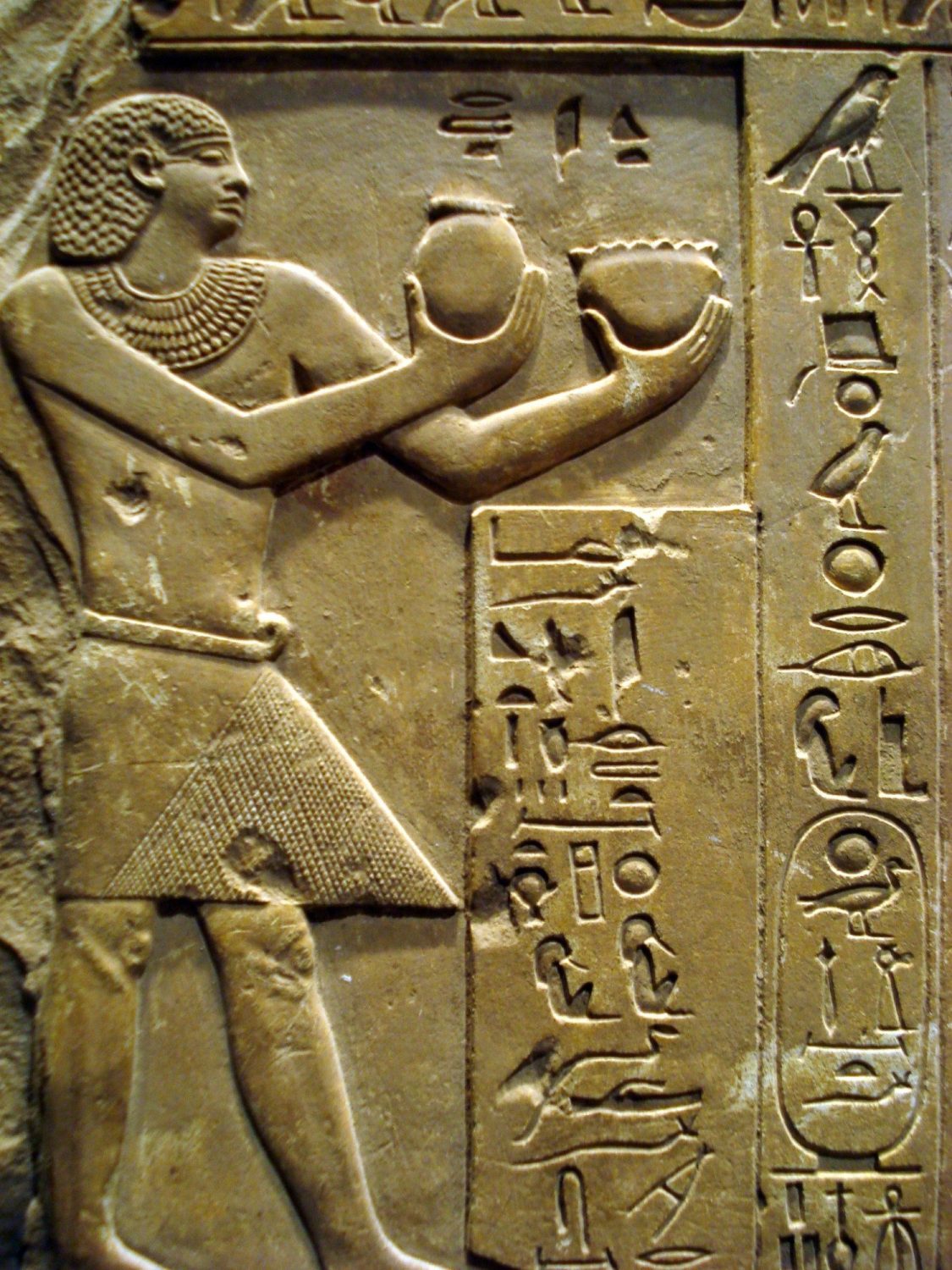 The Metropolitan Museum of Art’s “Ancient Egypt Transformed: The Middle Kingdom” opens in Gallery 899 on October 12th and will continue until January 24th. The exhibit will feature 230 items and groups of items, from a combination of the Metropolitan’s collection and the contributions of 37 lenders. The Met describes it as “the first comprehensive presentation of Middle Kingdom art and culture.”

Image courtesy of the Metropolitan Museum of Art

The Middle Kingdom began with the reunification of Egypt, which was followed by the revitalization of Egyptian culture. It lasted from approximately 2030-1650 B.C., beginning during Dynasty 11 in the reign of Nebhepetre Mentuhotep II and continuing to Dynasty 13. Thebes became the capital for the first time, until the 12th Dynasty when the capital became Itj-Tawy; in the 12th Dynasty, artistic styles – notable in sculptures of pharaohs from the time – shifted, while drawing influence from the Old Kingdom monuments in the Memphite region. The exhibit includes distinctive reliefs from Nebhepetre Mentuhotep’s mortuary complex in Thebes. Factors such as the centralization of administration, and improved agriculture (such as the end of water scarcity that may have contributed to the end of the Old Kingdom) gave Egypt greater stability, and allowed art and culture to thrive.

The decline into the Second Intermediate Period coincided with a series of short-lived kings, and the gradual loss of territory in Upper Egypt, including the important agricultural region of the Nile Delta.

Among the items to appear in the show are jewelry, reliefs, stone sculptures (including large sculptures or parts of monuments), and other items; the Met’s collection of Middle Kingdom pieces includes models with small figures that were placed in tombs, and representations of powerful figures in history alongside representations of animals (such as a cosmetic jar in the form of a cat with crystals for eyes).

Related events include Membership Exhibition Previews on October 6th through October 11th, a Membership Evening Reception on the 8th, and Art Talks for members after the show opens. The exhibit is free with admission, though advance tickets for the museum can be purchased to avoid lines.

A catalogue and audio guides will be available. For $72, visitors can also enjoy a prix-fixe menu at the Museum Café inspired by the exhibit, featuring four courses inspired by modern Egyptian food.