Chad L. Coleman on “The Wire,” “The Walking Dead,” “Arrow” and other great roles of his 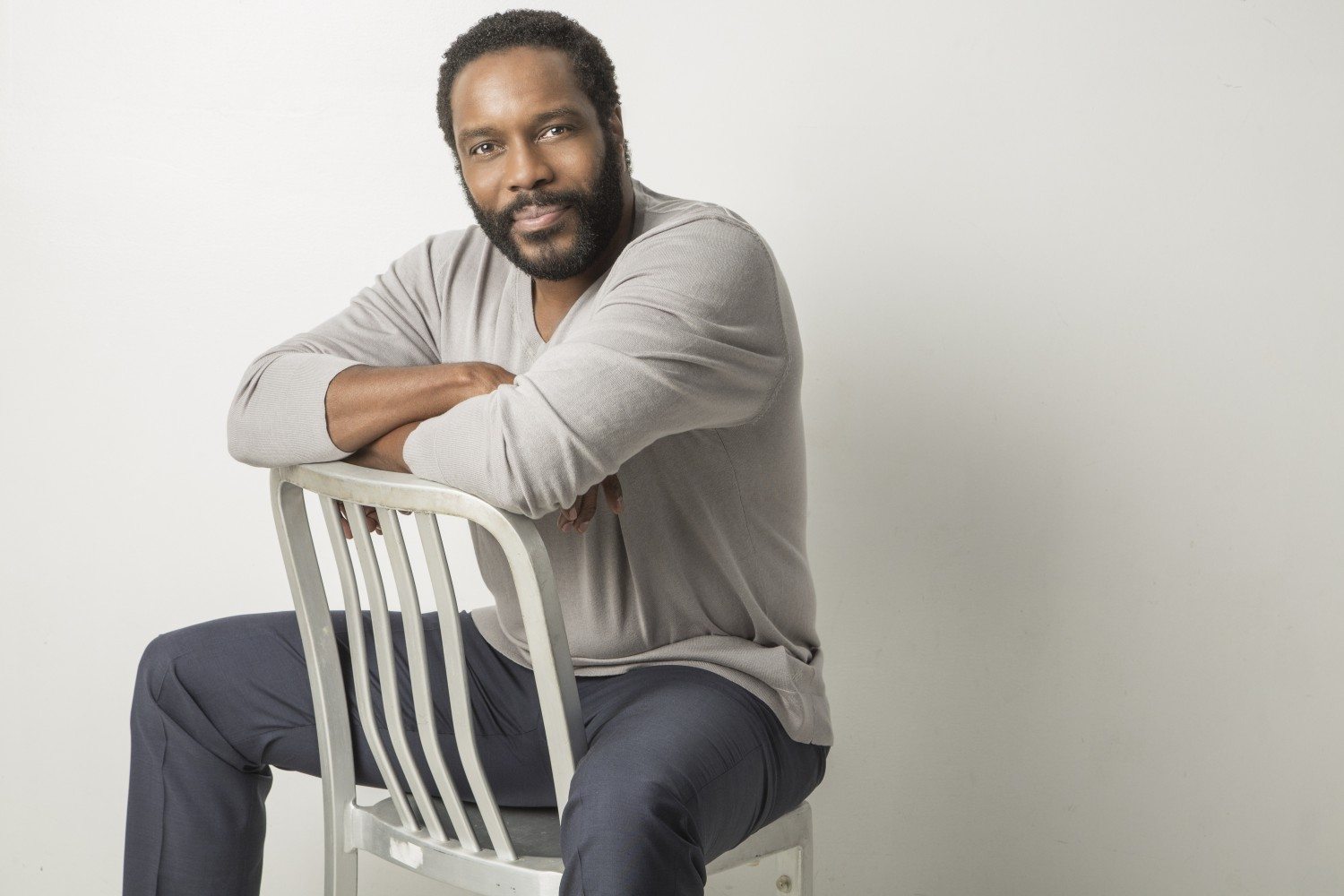 A lot of people first noticed actor Chad L. Coleman when he portrayed Dennis “Cutty” wise on the Emmy Award-winning HBO series The Wire. But Chad was acting long before The Wire, having appeared on multiple episodes of Law & Order, New York Undercover and Third Watch. And prior to pursuing a career as an actor, the Richmond, Virginia native had served in the United States Army.

Steady acting work followed after The Wire for Chad, although he reinvented himself with another prominent role when joining The Walking Dead as Tyreese Williams in its third season. Since leaving The Walking Dead, Chad has had a recurring role as Fred Johnson on SyFy’s The Expanse. Most likely his upcoming turn as villain Tobias Church on the CW series Arrow will also have people talking. And this is without talking about his multiple episode run on It’s Always Sunny In Philadelphia — a rare comedic turn for Chad — or his recent participation in the History Channel’s re-boot of Roots.

Chad spoke to Downtown about his past, present and future. A long-time New York resident, Chad calls Fort Greene home and told us why he is a Brooklyner. Locals can find Chad at this year’s New York Comic Con, while other appearances of his can be tracked via his Twitter and Facebook pages.

You have been part of what many people consider to be two of the greatest shows of all time, The Wire and The Walking Dead. When reading scripts for new projects, do you ever worry about living up to the standards of those shows?

Chad L. Coleman: No, I only look back for inspiration. Fear would be involved if I worried that lightning wouldn’t strike again! The Expanse definitely has history-making potential and Fred Lucius Johnson can rival Cutty and Tyreese for sure.

Is there a role that you’re proudest of?

CLC: That’s like asking me to choose a favorite child. I love all the significant roles I’ve played equally.

Is there a character that you have played that you are similar to as an everyday person? I mean, Dennis “Cutty” Wise and Tyreese Williams were very different people…

CLC:.Well, I have a lot of different qualities, but I’m most like the father I played on I Hate My Teenage Daughter, which I co-starred in with Jaime Pressly for FOX in 2012/13. I am much more playful than most characters I play. (laughs)

What was the first role you were cast in where you felt like everything was going to be okay in your career? As in, you thought that it was going to be less of a struggle in going from role to role as an actor…

CLC: Great question — The Wire! BUT that was dangerous thinking. I didn’t foresee the actor and writers strike in 2007. Whenever you feel entitled, or even “I deserve” or “it should be easier,” the cliff is just up ahead. (laughs) The key for me is to just stay in the now and focus on the experience I have in the present as opposed to being in my head about what should be coming.

You did comedy as part of your work on It’s Always Sunny In Philadelphia. Was that your first notable comedic role?

CLC: No. I’ve guest-starred on a few sitcoms back in the day. I made legendary funnyman Dan Aykroyd bust out laughing on the set of Soul Man, so I knew I had skills. I was also the class clown in high school. But to answer your question, I booked a Fox pilot with the boys from It’s Always Sunny In Philadelphia” titled Boldly Going Nowhere with Tony Hale, Lennon Parham and Benjamin Koldyke that Glenn Howerton guest-starred in. Whose bright idea was that title? Because it went nowhere! (laughs) The boys always ask me back for cameos and the fans love Z!

Is there a kind of a role or project you haven’t yet done but still hope to?

CLC: Well, producing and directing more so than any particular role. Being in control of whatever story I’m telling…

In 2009 you did a run on Broadway in Joe’s Turner’s Come And Gone. How do you like doing theater versus film and TV work?

CLC: Well, I came up in the theater world, so I will always have a special reverence for live performance. Being able to perform for President Obama and First Lady Michelle was incredible, BUT Meryl Streep seeing and loving the show…and kissing me on the mouth backstage and saying how amazing I was is still unreal to me!

Had you lived in New York prior to appearing on Broadway?

Do you have a favorite neighborhood within New York City?

CLC: Fort Greene, Brooklyn. It’s got it all. It has that small neighborhood feel and they have great restaurants and cafes and two parks. Easy access to Manhattan. I love Brooklyn!

What about a favorite restaurant in Manhattan?

You always seem to pop up in recurring character roles. What’s coming up for you at the moment in terms of roles?

CLC: I’m going to be playing the role of Tobias Church, the ultimate badass on Arrow premiering Oct. 5. Tobias is Jay-Z, Dr. Dre, and Suge Knight all rolled into one!

And any appearances? Are you part of any Walking Dead-related conventions?

CLC: I will be at New York Comic Con from Oct. 6 to 9. Check out WalkerStalkerCon.com for other scheduled appearances.

When not busy with acting, how do you like to spend your free time?

CLC: I like to spend my free time with family and friends. I also take time to work out, spend time in nature, and read. I also love watching sports, CNN and Discovery Channel ID.

Finally, Chad, any last words for the kids?

CLC: Kids: Whatever you’re gifted to do, cherish it! Evolve as a human being. Whatever baggage you may have from childhood, deal with it or it will deal with you!