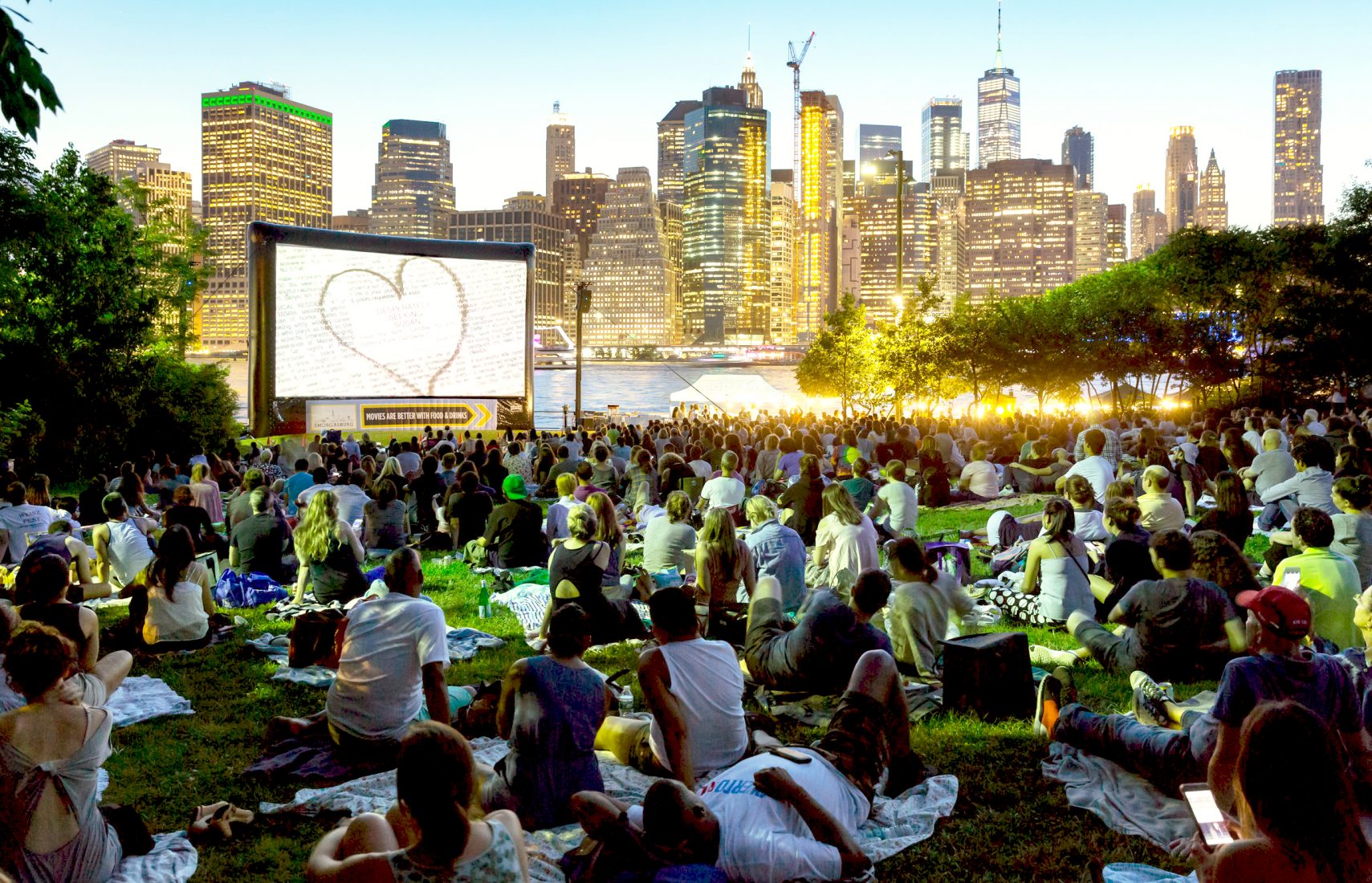 Brooklyn Bridge Park is celebrating their 20th anniversary of free public programs with their Movies With a View event and if you’re looking for something relaxing to do this summer, this is perfect. They will be showing several public movies on Pier 1’s Harbor View Lawn throughout July and August.

Bring plenty of blankets for seating to get a view of the movies featured in Brooklyn Bridge Park, which are some of the more popular films over the 20-year history including Selma, Girlfight, Crooklyn, and Pariah. Pariah, directed by Dee Rees, which is also based in Brooklyn, is about a teenage, African American who is struggling to bring out her identity as a lesbian to her friends and family.

The event will begin at 6 pm with food vendors, a DJ, as well as a short film put together by BAM Cinematek. Some of the food vendors that will make their return to the park are Burger Supreme, Home Frite, and Bona Bona Ice Cream along with some new food vendors including Groundlings Pizza, Destination Dumplings, and Vayalo Cocina.

Here is a list of dates and movies that will be shown at Brooklyn Bridge Park. Bring your friends and family for a movie night under the stars.

July 25th: It Happened One Night