BOWIE: A Photography Exhibition for One Legend Created by Several More 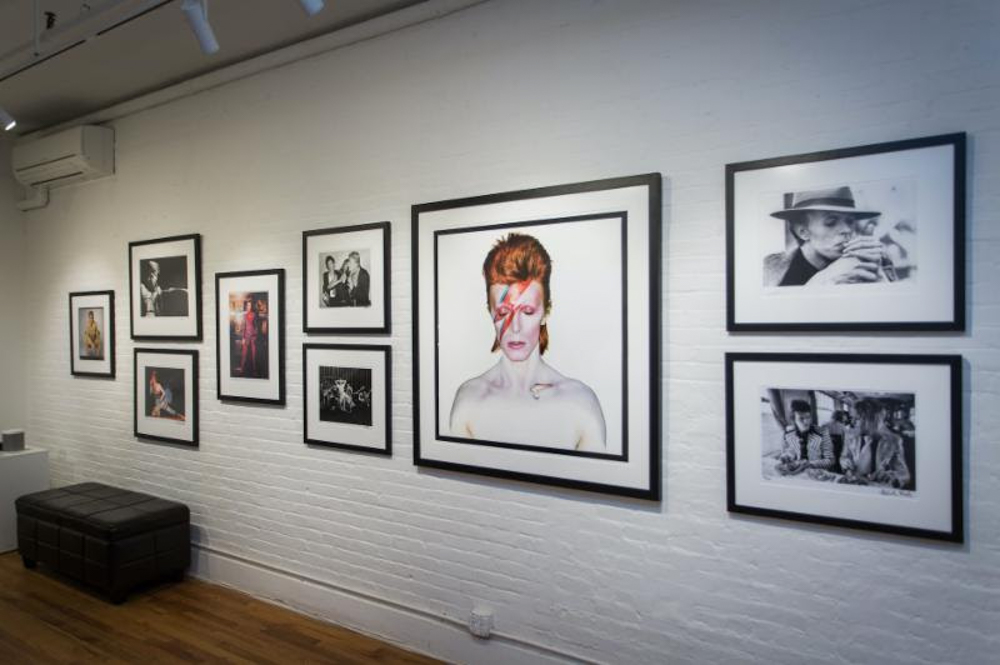 Since David Bowie passed away in January of 2016, tribute art collections, concerts and other events have helped fans and colleagues pay their respects. Now, in Maui, Los Angeles and the Morrison Hotel Gallery here in NYC, some of the best music photographers to ever pick up a camera chronicle the career of the late icon in their BOWIE exhibition.

BOWIE follows the late rock star from his shy beginnings as David Jones through his Ziggy Stardust and Thin White Duke eras before following him throughout the rest of his illustrious career and life as the very definition of “celebrity.” From vulnerable moments in the dressing room to instances of invincibility on stage in front of speechless, adulating crowds, this collection of some of the most telling photographs of the artist reveals every brilliant shade of The Man Who Fell to Earth.

The exhibition runs from February 23rd to March 23rd in the Morrison Hotel Galleries in Los Angeles, New York and Maui. All exhibited photos are for sale.