Ben Watt to play The Mercury Lounge on Jun. 17, talks new album “Fever Dream,” being an author and DJ, and more 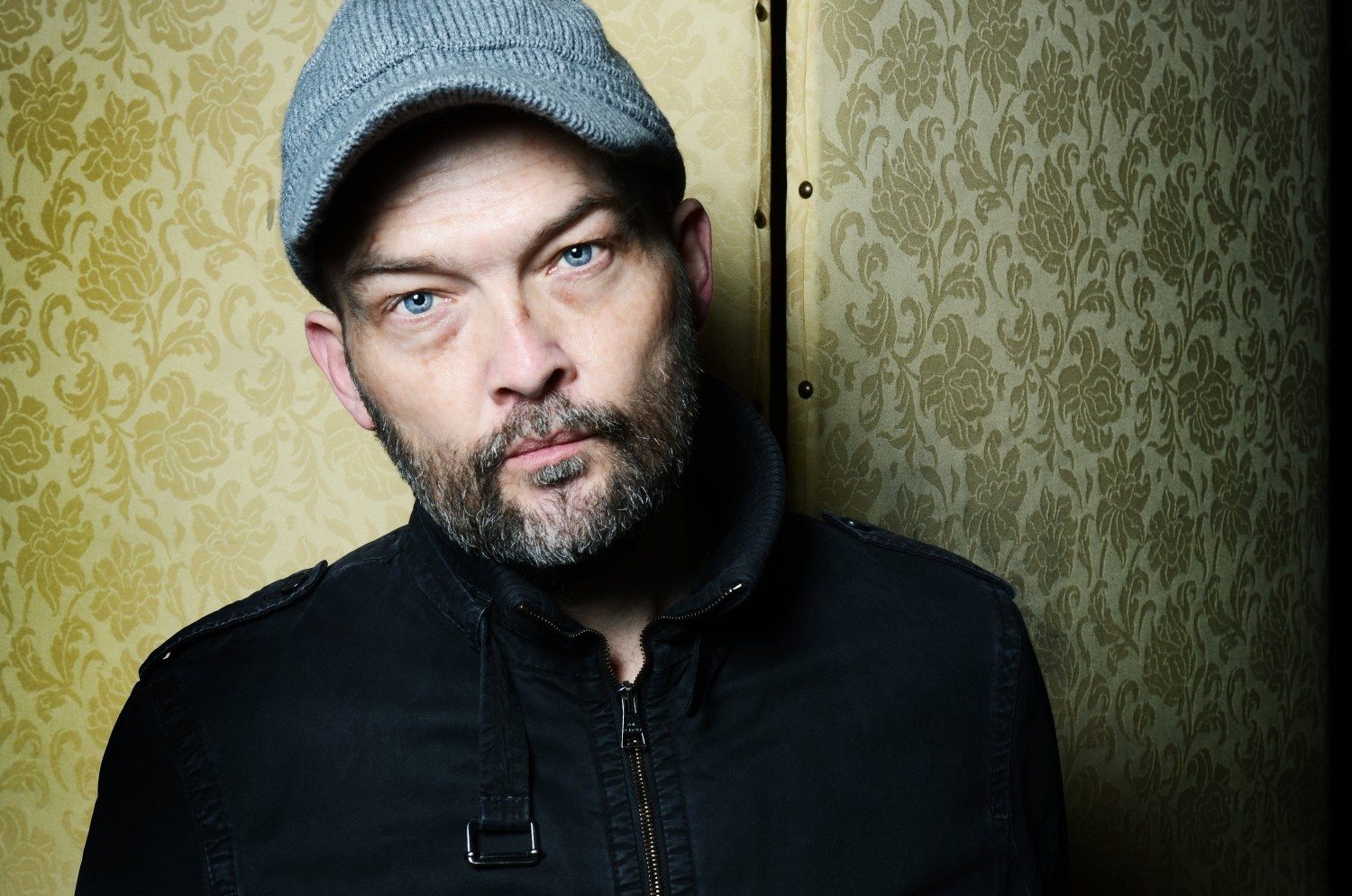 When Ben Watt first hit it big in the States as one-half of Everything But The Girl — whose hit “Missing” was inescapable in 1995 — the majority of music listeners thought of Ben as being new on the scene. Quite the opposite was truth as Everything But The Girl had released its first album in 1984, and Ben had released solo material prior to that. Ben’s first solo effort, North Marine Drive reached number one on the U.K. Indie Chart in 1983. Ultimately, Everything But The Girl would release seven albums that sold gold or platinum in the U.K. before going on break. Ben resumed his solo career with 2014’s Hendra, as featuring an appearance by Pink Floyd’s David Gilmour, which came out more than 30 years after the start of recording career. Hendra was named as one of the “15 Great Albums You Didn’t Hear In 2014” by Rolling Stone.

2016 brought the release of Ben Watt’s third full-length release, Fever Dream. Released through Ben’s label, Unmade Road, Fever Dream was made in collaboration with Bernard Butler, formerly of Suede. It also includes backing vocals from singer/songwriter Marissa Nadler. In support of Fever Dream, Ben will be playing at The Mercury Lounge on Jun. 17 with Mr. Butler in tow.

Beyond his successful careers as a singer, songwriter and producer, Ben has experienced success in other areas over the years. He has written two acclaimed non-fiction books, most recently 2014’s Romany & Tom on the Bloomsbury imprint. Prior to Unmade Road, he had the dance-oriented club night and compilation series Lazy Dog and label Buzzin’ Fly, and the alternative-oriented record label Strange Feeling Records up and running. Ben also started an online radio show in 2006 that resulted in an invitation to join BBC Radio 6 Music’s flagship electronic radio show, the 6Mix.

In advance of the Mercury Lounge gig, Ben spoke to Downtown about Fever Dream and plenty more. He can be visited online at www.benwatt.com and followed via Twitter as @Ben_Watt.

What do you wish more people knew about Ben Watt?

Ben Watt: That I sleep with the window open in all weathers, and put the bins out on Wednesdays.

How would you describe your new album Fever Dream to someone who hasn’t yet heard it?

BW: The best record you didn’t know that you wanted? A heartbreaking work of staggering genius? Just average? Take your pick.

BW: A short intense burst at the beginning of 2015.

For someone coming to see you at The Mercury Lounge, what should be expected? Will you have a backing band? Will you be playing material from throughout your career?

BW: I am honored to be traveling with an exceptional band. Bernard Butler, formerly of Suede, is my current lead guitarist, and we’re joined by Matthew E. White’s rhythm section, Cameron Ralston and Pinson Chanselle, from Spacebomb Studios in Richmond, VA who are guesting especially on the dates. In my mind, we are a vintage supergroup. We play songs from the recent albums and a few old gems.

Where was your first gig in New York City?

BW: The Ritz on 11th Street in 1985. I was in Everything But The Girl with my partner Tracey Thorn at the time.

In coming through New York so much over the years, did you ever consider moving here?

BW: In 1994, Tracey and I took a sublet on Chambers down in Tribeca with a view to staying for a while. We lived over a shoe store, stayed for a couple of months, wrote some songs, went to shows, played a secret gig at Sin-E in the East Village, and thought about recording an album. But in the end, we were drawn back to London by the emerging drum n’ bass scene that went on to influence our sound.

What was the best concert you ever saw as a fan in New York?

BW: I saw the Gil Evans Orchestra at Sweet Basil. That was pretty amazing.

How did the opportunity to become a radio presenter first come about? Was that something you had dreamed of doing since childhood?

BW: I began making a weekly internet show based around the club nights and record label I started in 2003, Buzzin’ Fly. It got picked up by a couple of independent FM networks in the U.K., and then the BBC invited me to become a resident DJ on their flagship electronic show, the 6 Mix on 6 Music, which I did for about five years…I never dreamed of being a DJ. Aged thirteen, I told my teacher at school I was going to be to a rock star or an undersea marine biologist.

Beyond radio, are you a fan of podcasts?

BW: I never listen to them.

Where did the name for your label Unmade Road come from?

BW: I wanted to launch a new platform for my recent return to solo-songwriting and performing that was different to my other labels. The future felt unknown. Each day I would walk to the shops near my house along a quiet gravel road and the name just came to me.

Are there are plans for Unmade Road to release music besides your own? Did it replace Strange Feeling Records for you?

BW: Unmade Road is essentially a vehicle for my own current work, which is taking up all my time. Both Buzzin’ Fly and Strange Feeling are on pause at the moment.

What’s ahead for you once this U.S. tour has wrapped?

BW: I have a summer break, intercut by a couple of festivals, then I am back out on the road in September with a new tour of Japan, then back to Europe to play in Germany, Holland and Ireland, before more dates in the U.K.

Do you have any plans to write a third memoir?

BW: I make no plans. I have no idea what is next. I just wait until I feel compelled to do something. But I have considered writing fiction one day.

What do you like to do in limited free time, when faced with music obligations?

BW: I never see music as an obligation; I feel very lucky to make my living from it. I am also to used to its stop-start kind of life. Periods of intense activity. Then fallow months. But to switch off, I have discovered tennis. I knew I needed the cardio — and we all love the endorphins — but I hated gym-rat culture and running is so lonely, so tennis is the key for me.

Finally, Ben, any last words for the kids?

BW: Eat fruit, listen to Nina Simone and be nice to your parents.