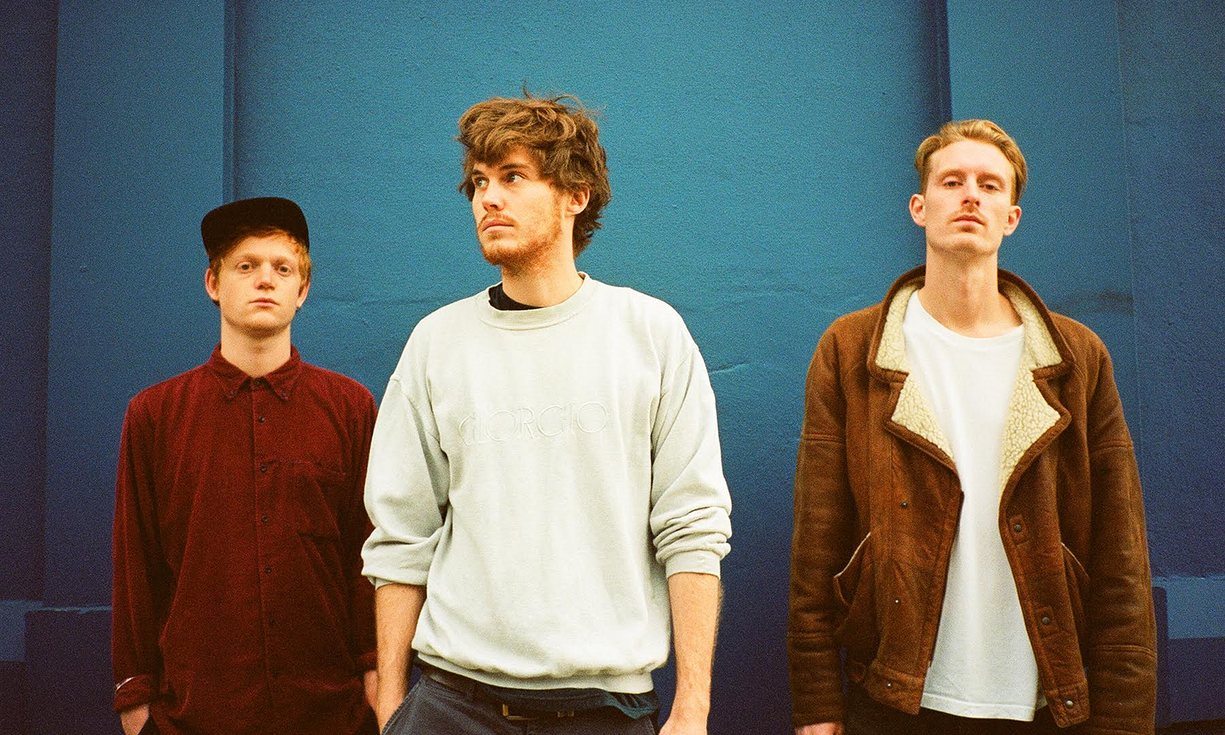 Now in the midst of a headlining U.S. tour that takes it through Baby’s All Right on Sept. 29 and lower Manhattan’s Berlin on Sept. 30, Beaty Heart — which consists of vocalist Joshua Mitchell, keyboardist James Moruzzi and drummer Charlie Rotberg is turning heads with Till The Tomb. Tomb, as recorded for Harvest Records, is the second full-length from the U.K.-based trio, as featuring production from David Wrench (FKA Twigs, Caribou, Jungle) and Dave Eringa (Manic Street Preachers, Wilko Johnson).

Frontman Joshua Mitchell spoke to Downtown about his band’s history with New York City. He and band are online at www.beatyheart.com beyond sharing a Twitter account.

What was your first experience in New York City? Touring? Meeting with your record label? Doing press?

Joshua Mitchell: We all came out to New York City about three years ago to hang out. We met up with our friend Billy and drank Four Lokos on the Williamsburg Bridge. Shit got real and we ended up bumping into Anna Wintour in an elevator. Then the next day we got selfies with the Manchester City Players in DUMBO, they were there promoting some new football team here. Then a couple months back we were playing shuffleboard in a bar and Gil Scott Heron’s pianist was playing in the jazz band. Every time we come here the livest stuff happens.

What was your first gig in New York like?

JM: All our gear exploded because we didn’t realize the power was different. We only played two songs…

What do you like about playing in New York City?

JM: There’s always something interesting to do before and after the show.

Is playing in New York City different than playing in another cities?

JM: Not really, but similar to London, a bunch of the venues are pretty iconic and historic. So it’s cool to play in the same places that a lot of our favorite musicians started out.