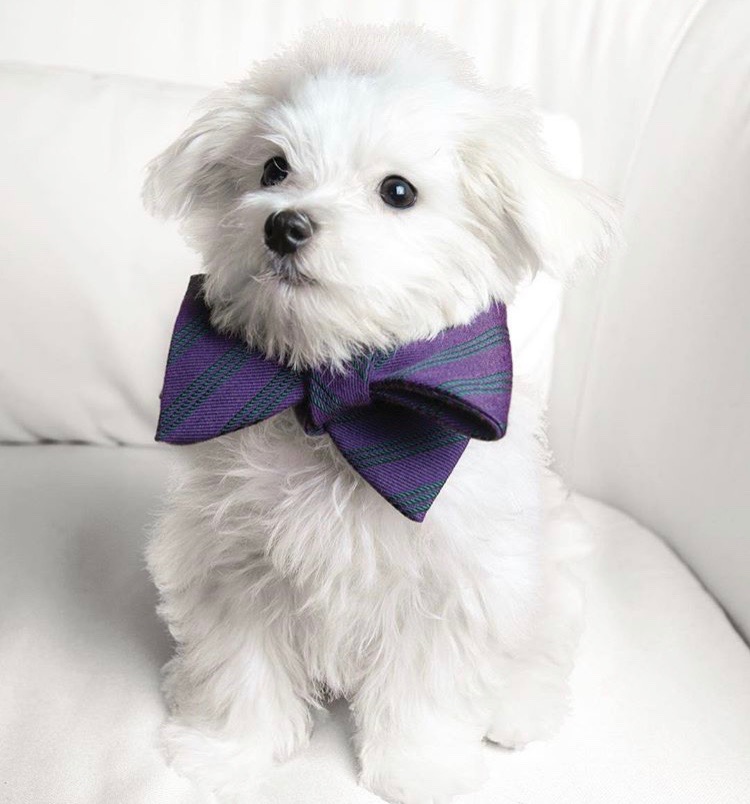 As part of its lineup of events in celebration of Climate Week NYC, the Battery Park City Authority (BPCA) today announced the launch of a dog waste composting program in furtherance of its environmental responsibility efforts. Each of Battery Park City’s three dog runs – at the North End Avenue Island, “Sirius” at Kowsky Plaza, and at the south end of West Thames Park – now has its own collection bin with instructions for dog owners about how to participate. The bins will be emptied and cleaned daily, with waste brought to the BPCA Parks Operations’ central dog waste composting unit.

“Composting is an integral part of our sustainability practices,” said BPCA President and Chief Executive Officer B.J. Jones. “With this new initiative, we’re picking up the pace of our efforts to further reduce waste and harmful methane emissions.”

“I’ve spent my career in these parks, and I know that every little bit we do helps make a big difference,” said BPCA Parks Operations Director Bruno Pomponio. “Thanks to Ryan and our dynamic team for their innovative thinking — and to all program participants for keeping BPC beautiful!”

“The dedication of BPCA staff to being environmental stewards is nothing short of incredible, and this dog waste composting program is just another example of their commitment to making a difference,” said Ryan Torres, BPCA Assistant Director of Parks Operations, who is leading this initiative. “I’m humbled to work alongside them.”

Unmanaged dog waste can pollute waterways and adds to landfill waste. BPCA estimates that about 75 lbs. of dog waste is produced daily from neighborhood dog runs, which translates to 3.5 tons of waste each year. By composting rather than disposing of this waste in its raw form, the Authority can minimize the amount of methane gas released, while also reducing the number of plastic bags typically used to pick up pet waste.

Dog owners are invited to participate in the program by taking these easy steps:

BPCA has a longstanding and growing composting program, utilizing raw, fresh or frozen vegetables/fruit, and coffee grounds from staff, residents, and local businesses. The Authority composts year-round and on-site at its 75 Battery Place Parks Operations Headquarters, which reduces the Authority’s organic waste and fossil fuel usage, as well as the methane produced during the slow breakdown of organics in landfills. Materials are aerated and monitored regularly to facilitate a microbe-rich aerobic breakdown. Compost – including the wood chips produced from Battery Park City residents’ holiday trees, and pruning materials from throughout BPC Parks – nourishes and sustains soils across the neighborhood’s diversified landscape. In 2018, BPCA composted more than 20,000 lbs. of food and waste and is on-pace to compost over 35,000 lbs. this year.

About BPCA: Established in 1968, The Hugh L. Carey Battery Park City Authority is a New York State Public Benefit Corporation charged with developing and maintaining a well-balanced community on the Lower West Side of Manhattan. Battery Park City’s 92- acre site has achieved worldwide acclaim as a model for community renewal in planning, creating, and maintaining a balance of commercial, residential, retail and park space. For more info visit: bpca.ny.gov.