Andy Shauf on his sold-out Dec. 7 show at Rough Trade, his history with New York & more 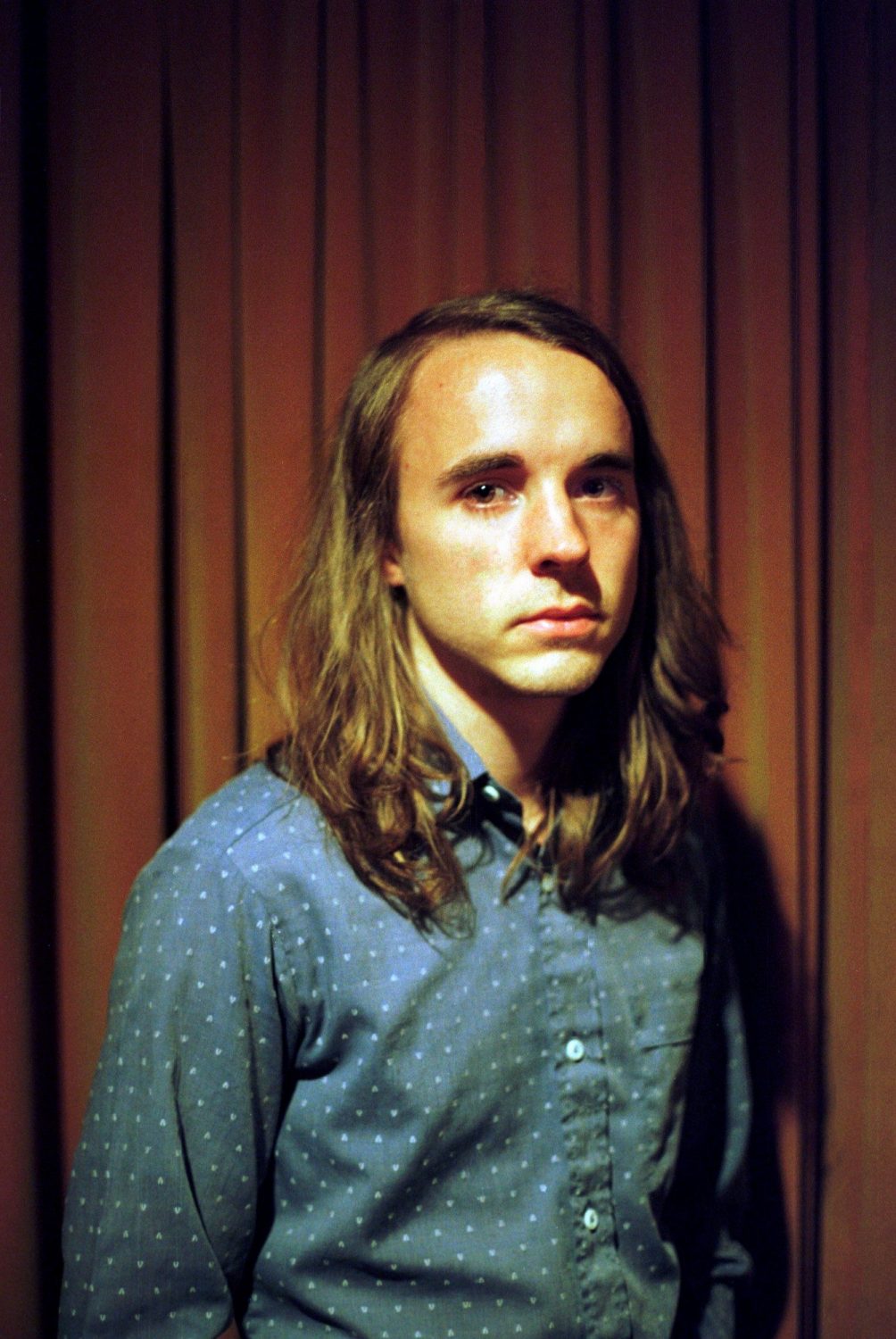 A singer-songwriter from Saskatchewan, Andy Shauf began his solo career with 2009’s Darker Days. 2015 was Andy’s break-out year as he signed with Epitaph Records off-shoot ANTI- and his single “Jenny Come Home” charted well in his native Canada. 2016 brought the release of The Party, which was a shortlisted finalist for the 2016 Polaris Music Prize, and led to Andy hitting the road as an opening act for The Lumineers.

In support of The Party, Andy will be playing a show at Brooklyn’s Rough Trade tonight, Dec. 7. While the Rough Trade show — which also features Chris Cohen — is already sold out, Andy already has a follow-up appearance booked at the Music Hall of Williamsburg for May 17. Tickets for the May gig go on-sale this Friday at 12:00 PM, and Julia Jacklin is scheduled to be Andy’s direct support act.

Downtown caught up with Andy for some Q&A over e-mail. More on Andy can be found on his website, www.andyshauf.com, while Andy himself has been known to be active on Instagram, Twitter and Facebook.

What do you remember about the first gig you ever played in New York City? Where was it?

Andy Shauf: The first time I played in New York I was on a super-long tour with Chris Staples and we played at a place called Pete’s Candy Store. I remember someone coming up to me and showing me a tattoo that they had of my lyrics. That was pretty shocking.

For you, is playing in New York different than it is in other cities?

AS: I don’t know if it feels that different to me. I usually expect no one to show up because there are so many things to do. And I usually just hope I’m not the one driving the van.

Have you ever run into someone from Saskatchewan while in New York?

When was it that you first realized that Canadians are universally-loved and regarded as being among the world’s most polite people?

Last year you toured with The Lumineers. How did that pairing come about?

AS: I think that their management liked one of my albums and had shared it with the band.

For your upcoming show at Rough Trade, who will be in your backing band?

AS: Colin Nealis on keys, Josh Daignault on bass and Olivier Fairfield on drums.

After this upcoming tour wraps, what is coming up for you?

AS: I’m gonna go to British Columbia to visit my family for the holidays.

Is there an accomplishment you are most proud of? The 2016 SOCAN Songwriting Prize and the 2016 Polaris Music Prize nominations?

AS: I think just finally finishing The Party after a few years of re-recording it and rearranging songs was satisfying. Nominations are a nice bonus, I guess.

AS: “To You” has been a favorite on this last tour, and is still my favorite song from the record.

AS: I am pretty much always busy with music, unless I’m sleeping. I like to play hockey on the outdoor rink when I can.

AS: Probably Riley Walker’s new record, Golden Sings That Have Been Sung.

What was the last concert you attended for fun?

AS: I went to see the band Two Minute Miracles play. They’re a band from London — the Canadian London.

Anywhere you hope to go while in New York City if you have a free moment?

AS: We’re going to be there for about eight hours total, so I don’t think I’ll be able to do much. Maybe get some pizza.

Finally, Andy, any last words for the kids?