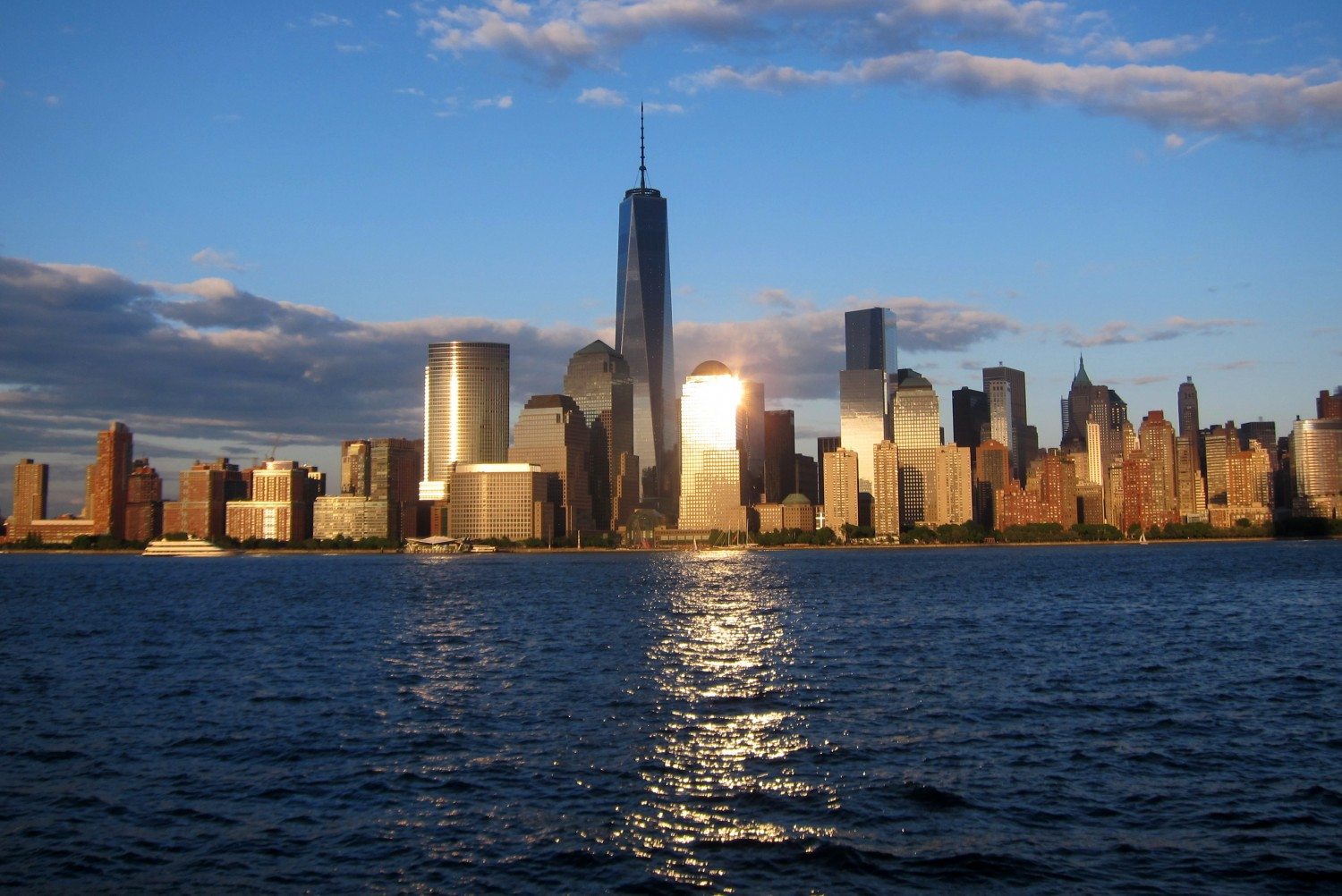 On the morning of Nov. 4, 2015 I met a quintessential New Yorker: Larry Silverstein of Silverstein Properties. This was part of a week-long talk named “CS Talks” organized by Corcoran Sunshine to unite the brokerage community and the brightest minds with architects and developers. The talk was held at 7 World Trade Center, the sales gallery of 30 Park Place – Four Seasons Private Residences.

The talk,“A Conversation on Downtown New York” was led by real estate reporter Katherine Clarke of The Real Deal. Their dialogue touched on Silverstein’s legacy and his commitment to New York, especially the downtown area. The talk included the highlights and challenges in each of the iconic structures of the World Trade Center from design to development, particularly with One World Trade Center.

“The greatest challenge,” Silverstein states, “was to succeed at a time when there was a sea of adversity out there. Government officials are not known for their unity of thought. Everybody had a different agenda.”

Because so many voices and opinions were at stake, a design of respect was created that will make everyone involved from both private and public sectors happy. Silverstein achieved this and One World Trade Center became a symbol strength and light for Lower Manhattan. Do you remember the days after 9/11? Who can ever forget? The words of Silverstein and other prominent leaders were “We will build stronger” and they did just that.

To end the CS Talk with Mr. Silverstein, I made a comment in reference to 9/11 and The World Trade Center.

When I told my father 17 years ago I was moving to this neighborhood, he responded, “You are crazy, there is nothing down there. It’s a 9-5 neighborhood, no supermarkets, no grocery store and you will never find feta cheese there.” I still moved downtown and then 9/11 happened. A black cloud rained on us, stayed with us and Mr. Silverstein’s voice gave us hope. “We will build stronger” gave us optimism.

Developers like Silverstein have a responsibility to Manhattan to keep it aesthetically beautiful and he delivered on this each and every time. I look at One World Trade Center and become so emotional I tear up at the symbolism it brings to me and our city. I told him, “You make us proud.”

He was thankful of this comment, and asked “Did you find your feta cheese?” Yes I did, sir.

Below are staggering figures on the growth of Lower Manhattan:

Following are statistics Q3 2015 for Downtown:

What does this mean for you? People want to live near their work to create a better lifestyle rather than wasting time commuting on a train.  This means housing will be in great demand and if you are an investor looking for an income revenue stream in a very healthy rental market then the time to purchase is now before the interest rates rise.

Maria Hadjidemetriou, passionate Downtown resident in Battery Park City for seventeen years, enjoys life as a mom to her seven-year-old daughter and being a diligent Real Estate Sales Agent. Maria has been a member of the Board of Directors for the Cooley’s Anemia Foundation (Thalassemia Organization) since 1998 and on the Executive Committee since 2013. You can follow her on twitter at @downtownmomnyc.