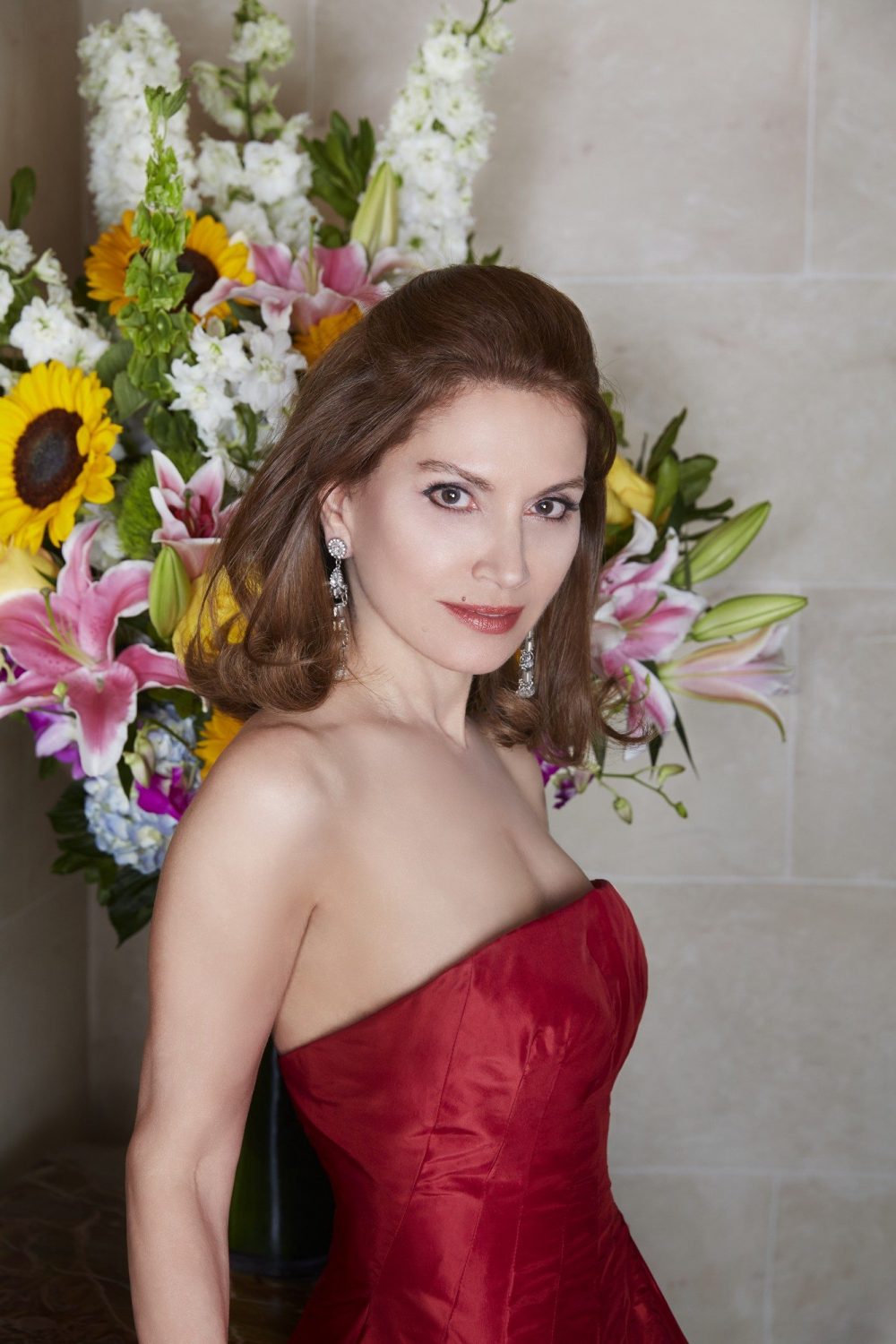 Originally from Long Island, Jean Shafiroff is a philanthropist, author and socialite who splits time between Manhattan and Southampton. She currently serves on the board of seven non-profit organizations, including the NYC Mission Society. In turn, it is not surprising that New York Magazine featured her in its “Who Runs New York?” article, while Gotham Magazine included Jean as one of its “100 Most Powerful New Yorkers.” With an M.B.A. from the Graduate School of Business at Columbia University and a B.S. in physical therapy from Columbia University’s College of Physicians and Surgeons, Jean’s strong educational background is also of note.

Earlier this year, Jean’s Successful Philanthropy: How To Make A Life By What You Give was released via Hatherleigh Press. Featuring an intro by Georgina Bloomberg, the book is available in both digital and hardcover formats. A unique guide to philanthrophy, Jean’s book both explains the philosophy behind philanthrophy and how a person can become a fulfilled philanthropist. In support of Successful Philanthrophy, she is currently very active on the speaking circuit, set to appear as the keynote speaker at the National Association of Professional Women’s event on Oct. 26 and as part of a New York Junior League event on Dec. 13.

What inspired you to write this book? Did a publisher approach you?

Jean Shafiroff: I was given a contract by a publisher a number of years ago, but because of my philanthropic obligations, I did not have the time to write the book. In early 2015 my time freed up and I sent the publisher an outline. They approved the outline and then a contract was signed. That year I sat down and wrote the book. Writing a book is a huge project.

How did you meet Georgina Bloomberg? Where did the idea come from to have her to write the book’s introduction?

JS: Georgina Bloomberg and I met in 2014 when we honored her at the Southampton Animal Shelter Gala in July of that year. I was the chair of the even and because of this she and I became friendly; I have chaired this event for the past 5 years.

Georgina and I are on the Honorary Board of the Shelter together. She and I both love animals. In August 2014 we were also both honorees at the Pet Philanthropy Gala in Water Mill. Georgina is a bright young philanthropist. She represents the millennials. She was perfect for the introduction.

In the book you mention being inspired to get into the world of philanthropy after working within the medical field and within finance. Was there a specific person that inspired you?

JS: A number of people influenced me. My father was a teacher who truly cared about his students. The nuns at the schools I attended taught the importance of taking care of those in need. Mother Theresa, for the work she did, was a great inspiration. My travels deep into places like Cambodia, Columbia, Nicaragua, China and Costa Rica gave me a firsthand view of those who live in enormous poverty. We have great poverty in the United States. It would be criminal to ignore it and do nothing to try to help out.

What was the first cause that you got involved with?

JS: I started by becoming involved with charities that had Junior groups rather than getting involved with a specific cause. As a very young person, I enjoyed being with people my own age. Now I am involved with several charities — all with different causes — I do not think it is necessary to limit yourself to one or two causes.

What do you feel is the best first step a person can take towards becoming a philanthropist?

JS: Start by being kind to others. If you are disrespectful and nasty you can never be a true philanthropist. Philanthropy is love of mankind. Next, volunteer for a cause you believe in. Get involved with a group you are comfortable with. My book, Successful Philanthropy: How To Make A Life By What You Give, guides the reader on how to become a philanthropist. It has chapters on such things as how to analyze a charity, what boards look for, how to be a good volunteer, and when and how to do volunteer fundraising. Anyone who wants to become a philanthropist will want to give his/her time, knowledge and resources to a charity that is well run and that manages its finances wisely.

How does one usually go about getting on the advisory board of a charity?

JS: In most cases you have to be asked. You could also volunteer to be on an advisory board and then you would have to be accepted. I have an entire chapter in the book about what boards look for. With any board membership comes the responsibility of making sure your help the charity in a number of ways.

Which board was first for you?

JS: I think the American Jewish Committee. As a Catholic, I thought it would be interesting to serve on their Diplomatic Outreach Committee. It was a great board — all professionals, lawyers, business people and a few doctors. We all respected one another for all of our differences. I was in my very early 30’s then.

What’s coming up for you, besides promoting this new book of yours?

JS: I serve on seven charity boards, chair many galas each year and host many charity parties. This takes up quite a bit of my time. Presently, I am being asked to speak on philanthropy by various groups and by different television networks. Public speaking comes naturally for me. I especially love television and would love to have my own show one day.

Do you hope to write another book?

JS: Yes, I am planning it now.

How do you like to spend your free time when not working?

JS: I love style and fashion, so this interest takes up a good deal of time. My family and husband are my top priority and I’d like to spend more time with them. I love to travel. This year we took several trips. The ones that were most interesting were the two trips to Costa Rica and then the two trips to Nicaragua. My daughter Elizabeth Shafiroff and her friend Lindsey Spielfogel planned them. We took these trip for animal rescue — and then to meet and support several animal rescue groups. We met and mingled with the very poor of both countries, too. Wherever we could, we gave our support.

What is your favorite restaurant in New York?

JS: Michael’s for lunch. For dinner I like Sant Ambroeus restaurant. Also Craft, for its farm fresh ingredients, and then the new Upland.

Are there any concerts or events that you have tickets to in the coming months?

JS: I love the opera, ballet and then fashion and art exhibits. Each year, I usually go to several openings including ones for the MEetOpera, NYC Ballet and ABT. I have had a subscription series for NYC Ballet forever. Ballet is another favorite of mine.

Finally, Jean, any last words for the kids?

JS: Children need to be taught to be philanthropists. This must occur both at home and at school. An entire section of Successful Philanthropy: How To Make A Life By What You Give is devoted to this topic.