Independent Movie Theater with Dining, Shopping and Lounge to Open in the LES 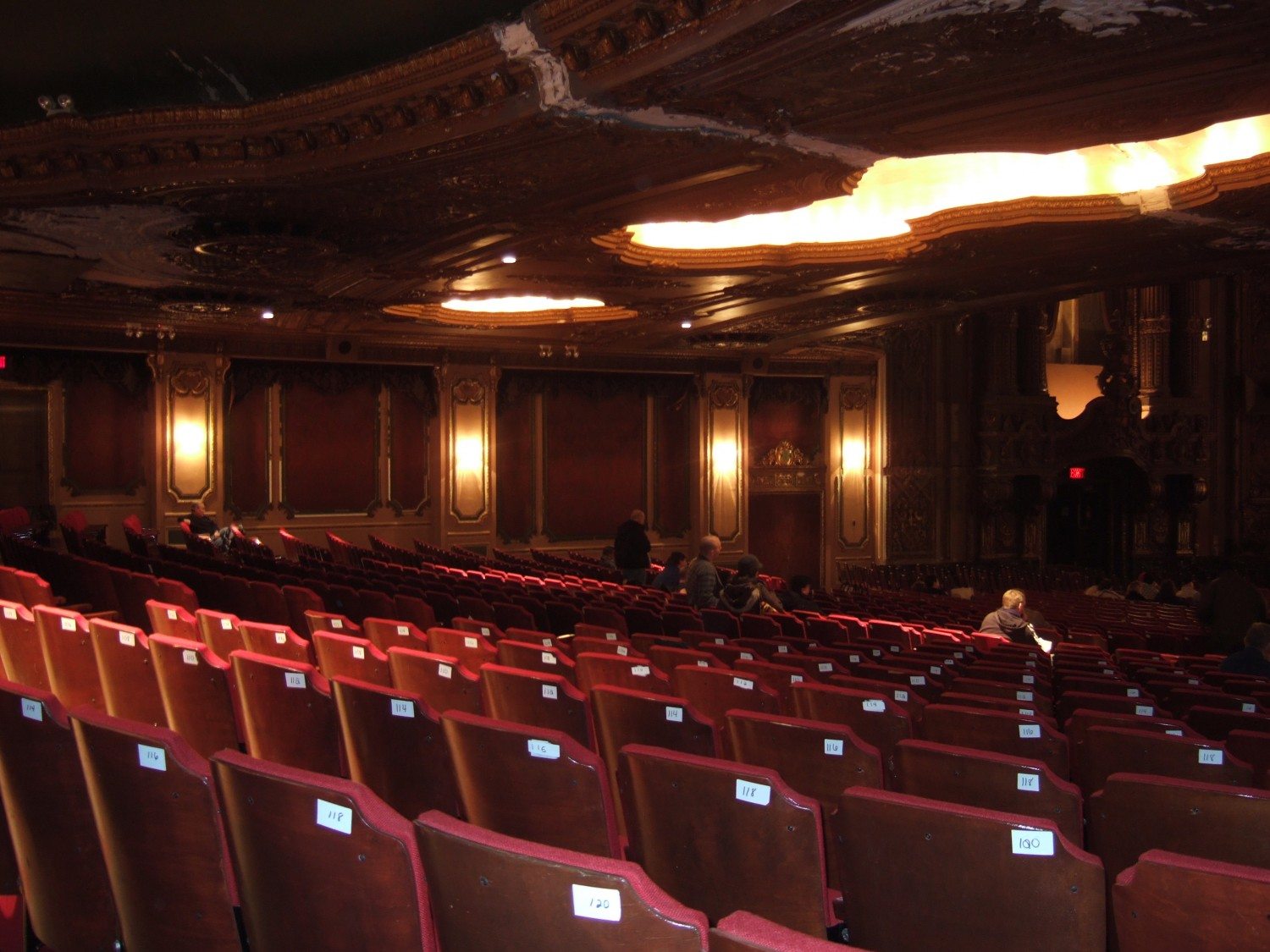 Just when you thought movie theaters might follow in the unfortunate footsteps of video rental stores, a Monday press release revealed that a Lower East Side warehouse will be transformed into New York’s first independent movie theater in ten years. The Metrograph, a two-screen cinema complete with a lounge, bookstore, café and restaurant, plans to open at 7 Ludlow Street by February 2016.

The Metrograph comes courtesy of film director and fashion designer, Alexander Olch, who also happens to own a boutique one block away from the theater location. According to the press release, Olch has been working on the theater for the past six years. In fact, construction on the $1.4 million interior reportedly began several months ago.

The theater will show independent, international and repertory films. Jacob Perlin, the current Programmer-at-Large at the Film Society of Lincoln Center, and Aliza Ma, who previously worked at both the Toronto and Sundance film festivals, will lead the theater’s programming.

Two auditoriums, the larger seating 175 and the smaller seating 50, will show both 35 millimeter and digital films. The old-fashion feel will be topped off with chairs made of wood from the Domino Sugar Factory, reports The Times.