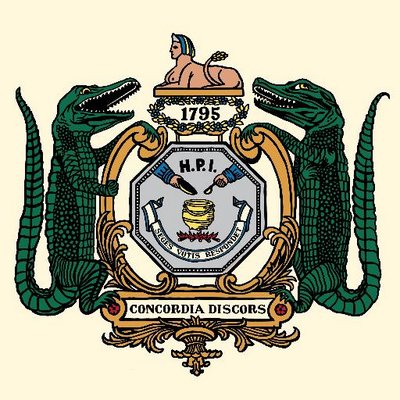 Vive la France! Thanks to Queen REINA TERROR and her evil regime, Paris is in ruins. When Reina’s pompous right-hand man NEVILLE LETCHAGUARDOWN seizes sweet, southern bovine BELLE ROUNDERNECK, the townspeople are fed up—and not just by baguettes! Town butcher PHIL AYMIGNON leads them in la révolution with the help of overly optimistic but devilish girl scout SELMA COOKIES and brainless but lovable blacksmith JACQUES OVALLTRADES. Meanwhile, Phil’s love for exuberant Princess THERESA SPARKINME is challenged by their allegiances to opposite sides of the revolution. As Reina tries to send the Princess off to Siberia to wed arrogant Russian Prince EMMANUEL HAFTAMARRY, Theresa will have to choose between being obedient and following her heart.