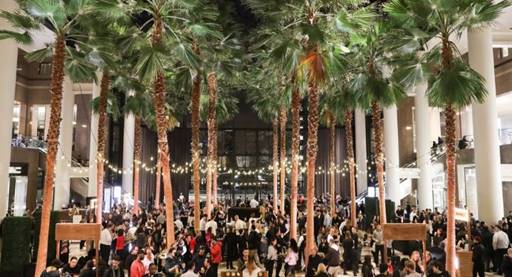 The final round of the Best Brews of New York competition will take place at Brookfield Place this Thursday, March 14th from 4:00–9:00 PM. The breweries competing for the title are Empire Brewing Company from Syracuse, Barrier Brewing Co. from Oceanside, and The Bronx Brewery from the Bronx. Wild card entries, included by popular demand, are Captain Lawrence Brewing Company from Elmsford and New York City’s Harlem Brewing Company.

The People’s Choice winner will be decided by the event’s attendees, guided by New York State’s notable beer connoisseur, Anne Becerra. The event is free to attend with food from Brookfield Place top eateries available for purchase throughout the festival. In partnership with the participating breweries, 100% of the beer sales will be donated to Habitat for Humanity.