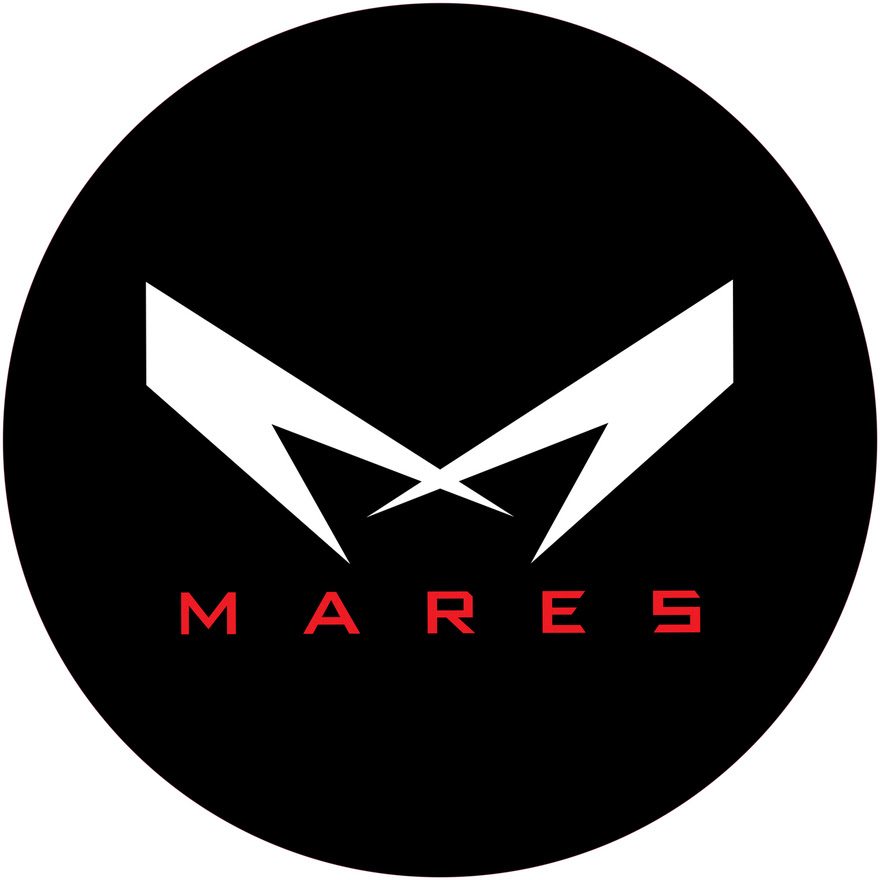 In the ring, few are accomplished like boxer Abner Mares. As an amateur, he had 112 wins, 84 of which by knockout. As a professional, he has won 29 of his 32 fights, winning 15 by KO. Abner has earned plenty of gold as well, holding the IBF Bantamweight Title, the IBO Bantamweight Title, the WBC Super Bantamweight Title and the WBC Featherweight Title at different points; he was also a medalist at the World Junior Championships, Pan American Games, and the Central American & Caribbean Games. Abner’s next fight will be on Dec. 10 in Los Angeles against Jesus Cuellar.

Beyond the ring, Abner also manages to stay very active. He is a family man, which he explored further in our Q&A for Downtown. He does commentary and other television work, which he notably did for Telemundo as part of the Rio 2016 Olympics. The former three-division world champion boxer will be hosting his fourth annual Thanksgiving turkey giveaway on Nov. 20, consistently giving back to the California community he grew up in, Hawaiian Gardens.

Abner’s Dec. 10 match will be live on Showtime, whereas his other activities can be followed on Twitter via @AbnerMares.

What is your favorite part of being a boxer?

Abner Mares: Boxing changed my life. It kept me out of gangs, gave me a career and I met my wife through it! What I love about boxing is the science and sport of it. From the strategy, to the fitness to the matchup of fighters, I’m proud to be part of the sport.

What do you wish more people knew about boxing?

AM: There is a science to it. It’s not just two men brawling. The training is very precise from the food to how much cardio and when, the importance of strength training and stretching. It’s a complete sport and once you start training in it you not only see the benefits of it, but the dedication you give it benefits your whole life.

Is boxing in New York different from boxing everywhere else?

AM: I think boxing fans are the same in every city — they are FANS. They love the sport, respect the sport and support the sport. I’m disappointed I couldn’t fight in New York and perform in front of my New York fans but appreciate them immensely.

What sort of training is needed in order to become an announcer?

AM: Well in boxing you need to first know the sport. I was honored to be part of the 2016 Olympic team for Telemundo/NBC Sports. It brought back a lot of memories for me from the Athens Olympics when I competed. Having that first-hand knowledge helps when you’re discussing it, and as a fighter, calling the fight is something that comes naturally. I also think that it helps to have a good team around you that can prepare you for being on-camera — it is about pacing, knowing your subject and working with your producers.

When will we see you box next?

AM: Dec. 10 at the Galen Center at USC in Los Angeles I’ll be fighting Jesus Cuellar for the WBA Featherweight title on Showtime.

Do you have any aspirations to be anything besides a boxer or an announcer? To act? To be an entrepreneur?

AM: I love the sport of boxing, so I want to manage fighters and help develop their careers. I have acted, it’s not my thing. I do want to do more TV work — commentating, helping explain the sport to viewers.

Would you ever see yourself doing MMA?

AM: No, I’m a boxer. I watch MMA and have a lot of respect for those fighters, but it’s not my sport.

When you’re not busy with boxing, how do you like to spend your free time?

AM: I spend a lot of time with my family, my wife and two girls as well as my parents, brothers and sisters. I’m a family man — part-time dance team dad for my girls, biggest cheerleader for my wife and her business. My daughters are very active; dance team, the beach, movie night and school, most importantly.

Finally, Abner, any last words for the kids?