The week after Labor Day was classified as a Category 5 for news.  For once, it seemed that there were not enough people in the media to cover all of the goings-on.

The forty inches of rain accompanying Hurricane Harvey displaced tens of thousands of people in Texas and Louisiana, disrupted production of natural gas and oil and caused billions of dollars of property damage.  Then came Hurricane Irma to again threaten the Caribbean plus the entire state of Florida.

Reported by HJSims, in an unprecedented effort, hundreds of thousands of residents and tourists were evacuated from the Sunshine State, and the entire nation was gripped by coverage of the monster storm as it tore through Barbuda and Saint Martin on a mad path to the Keys.

Donations poured in from around the world, but Mexico withdrew its offer of U.S. aid when it was struck with an 8.1 magnitude earthquake, the strongest to hit the nation in a century.  On top of these deadly natural disasters, North Korea detonated a hydrogen bomb with a 100-kiloton yield.  Equifax reported a massive security breach that affected as many as 143 million Americans.  Hartford officials advised that they will likely file for bankruptcy in 60 days unless the state provides more cash in its budget, which has been overdue since July 1.  The Illinois Governor announced that the state will sell $6 billion of bonds to pay some of its outstanding bills totaling $15 billion.

The Vice Chairman of the Federal Reserve Board of Governors submitted his resignation to the President, citing personal reasons.  The President cut an unexpected deal with Democratic leadership to lift the debt limit and fund the government until December 8 and provide $15.25 billion in disaster relief.  The package zipped through Congress.  Lost in all the headlines was the revision of second quarter gross domestic product upward to 3%, the U.S. national debt surpassing $20 trillion and the Treasury Secretary’s announcement of an imminent tax reform proposal.

The financial markets were busy trying to gauge the impact of nature’s wrath and all the unexpected developments in Washington. Stock and bond markets saw increased volatility. Investors wrote off any prospects for another rate increase this year and, as typically happens in times of uncertainty, went for the “haven trade”. The Dow Jones Industrial Average lost 189 points while Treasuries and municipal bonds both advanced.  The 10- and 30-year Treasury yields fell 11 basis points to close at 2.05% and 2.66%, respectively. Comparable municipal bond yields strengthened by approximately 6 basis points to finish the week at 1.81% and 2.65%.  Municipal bond funds had $2.1 billion of inflows, and taxable fixed income funds took in a net of $33.1 billion.

In the high yield muni sector during a trading week shorted by the holiday, the municipal calendar totaled less than $4 billion. The Phoenix Industrial Development Authority sold $44.3 million of non-rated charter school bonds for Legacy Traditional Schools in East Mesa and Cadence, Nevada due in 2022 with a coupon of 4.00% to yield 4.231%.  The South Carolina Jobs and Economic Development Authority issued $39.3 million of non-rated residential care facilities bonds for South Carolina Episcopal Home at Still Hopes that were structured with a 2052 maturity that priced at 5.00% to yield 4.60%. And Glenville State College in West Virginia came to market with a $36.2 million non-rated improvement and refunding issue that had a final maturity in 2047 priced at par to yield 5.25%. This week, analysts continue to assess hurricane impacts on businesses including insurers, refineries and municipalities. Houston schools have reopened, and recovery operations are underway in Florida and the Virgin Islands.  With the debt limit suspended, the Treasury has resumed sales of state and local government series.  The muni calendar is expected to exceed $8 billion, and the Treasury plans $56 billion of auctions. 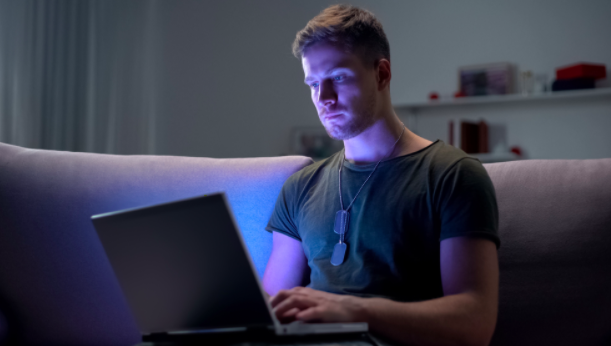 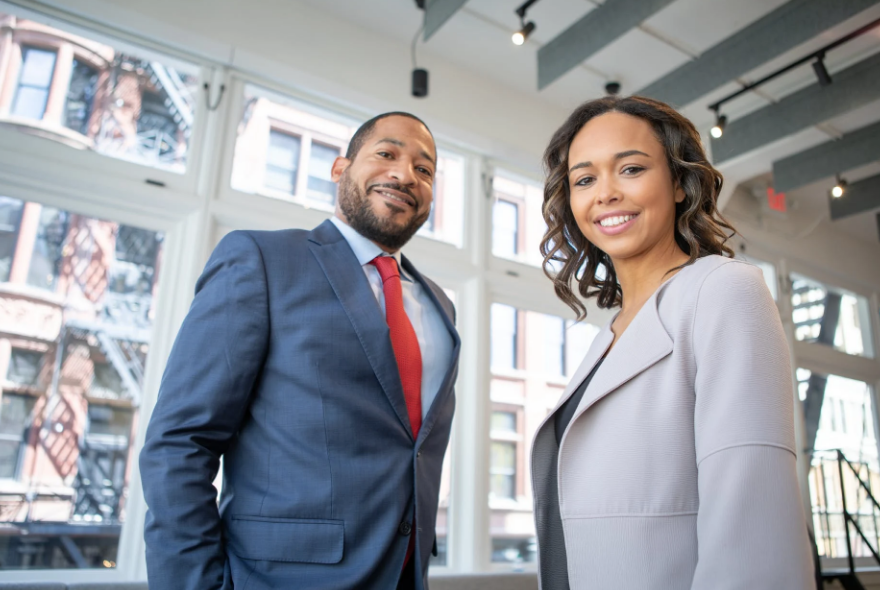 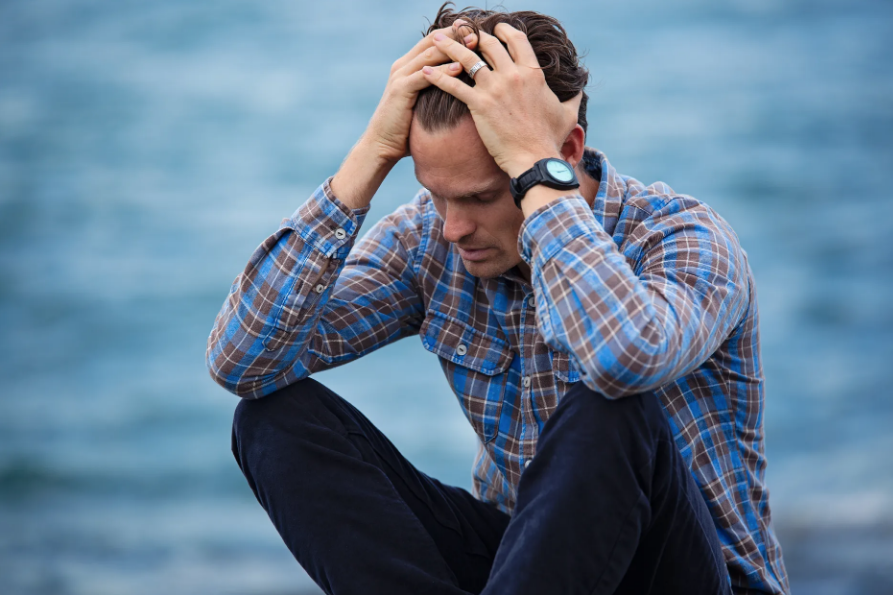 Generating Funds Fast when Bad Credit is Holding You Back

Are you suffering from a bad credit problem? Don't know how to generate fast cash. If that's what you are going... 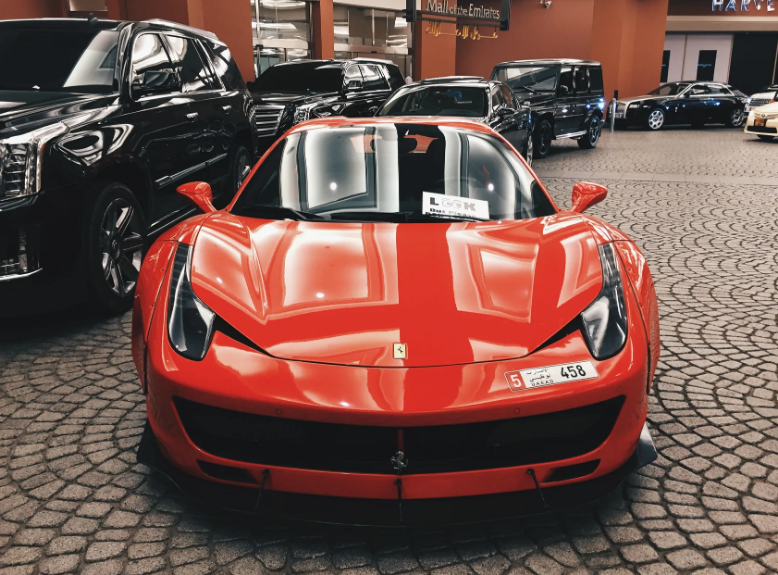 Should You Switch to Pay Per Mile or Usage Based Car Insurance?

Car insurance - is something that you are going to need to make the most of while you have the opportunity to... 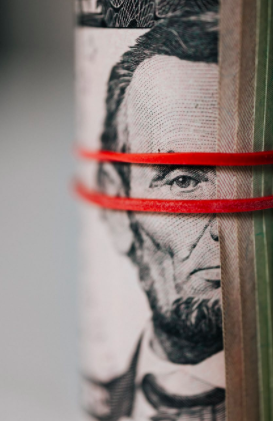 Borrowers Discover that Loans Are Available After Bankruptcy

What is Bankruptcy?   Bankruptcy is a legal judgment whereby individuals and businesses are deemed unable to... 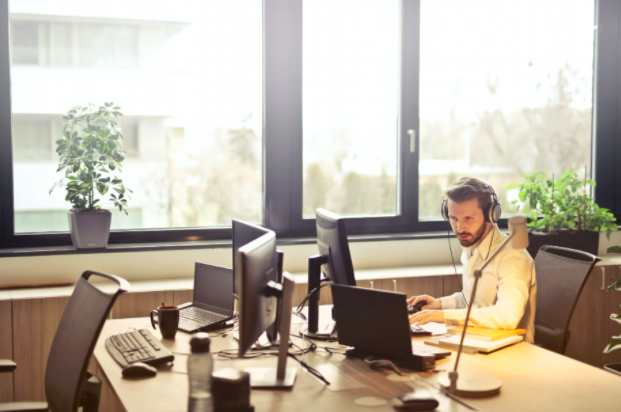 Rebuilding Your Business After COVID-19 is Possible

SME's around the world have suffered tremendous damage in the wake of the novel coronavirus. The pandemic shuttered... 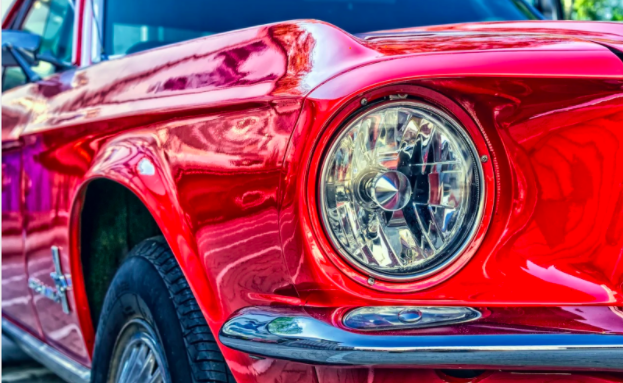 Whether you're buying a new car or a used car, you will need to choose the right auto lender for your... 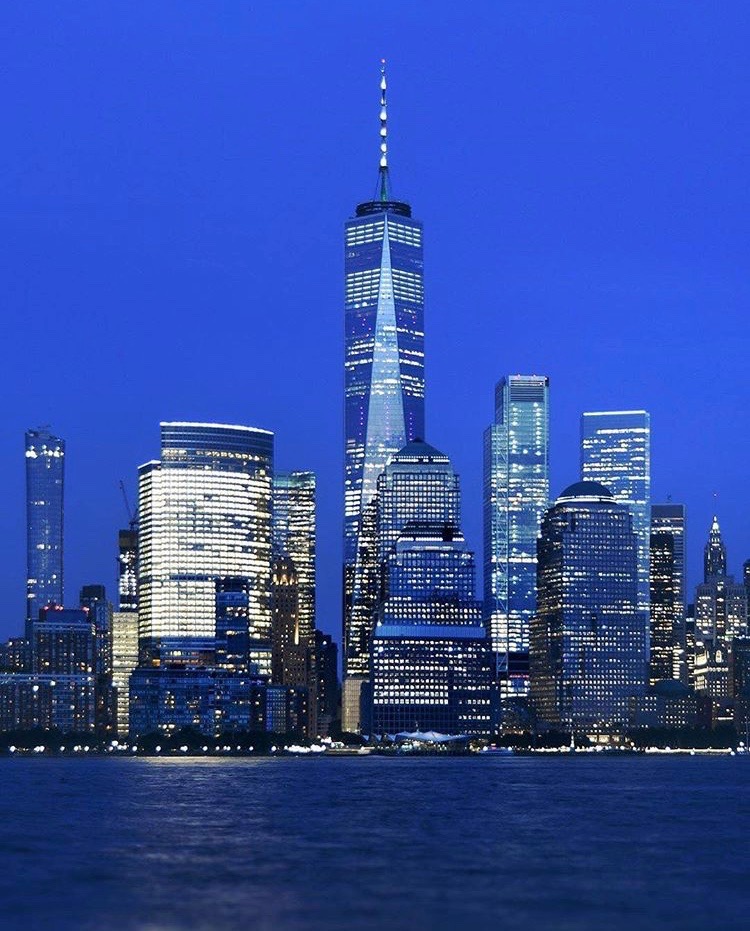 The Alliance Will Award $800,000 In Cash Grants To Essential Lower Manhattan Small Businesses  Once again, its time... 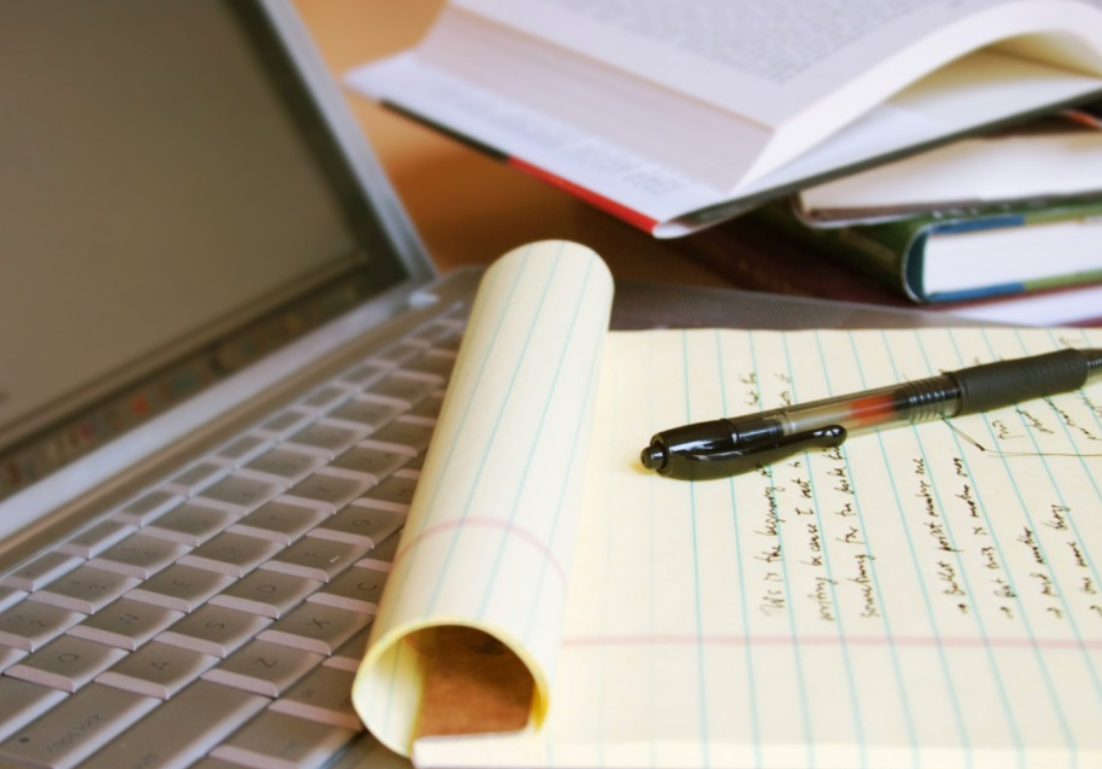 HAVING TROUBLE APPLYING TO THE PAYCHECK PROTECTION PROGRAM? LAW STUDENTS ARE HERE TO HELP

Since April 3, small-business owners have had the opportunity to apply for funds allocated through the Paycheck... 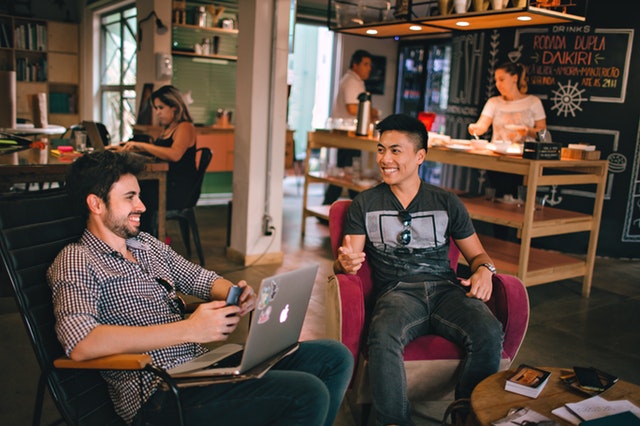 Photo by Helena Lopes from Pexels 2020 is still likely to be a great year for the economy despite what some in the... 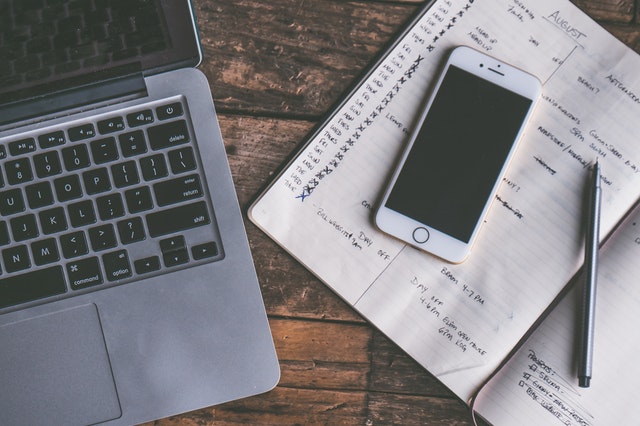 4 Tips on Spending Money on a Budget

Most people who survive on monthly wages run out of it by the end of the month and have no clue as to what they spent...