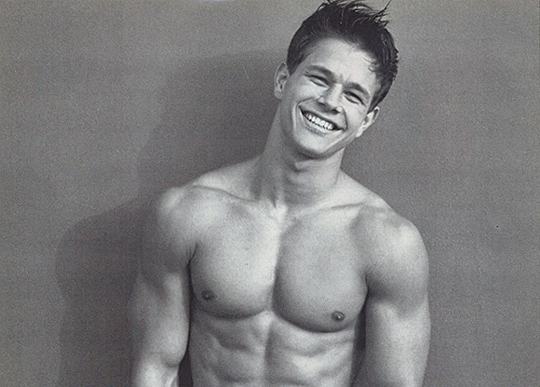 Ladies, hold your breath. Let’s make a confession right now–we’ve all turned our heads to sneak a quick peek at an underwear model on a billboard or sidewalk poster. When you’re constantly bombarded with images of scantily clad women with bodies to die for, it is comforting to know that the male equivalent is out there for us to indulge in. These underwear campaigns have an abundance of testosterone in their chiseled glory, conveniently captured on camera for the world to gawk at. With models striking such provocative poses, it’s no wonder frenzied fans are known to steal Calvin Klein posters from subways and bus stations. Take a look at these ten men’s underwear ads, and you’ll be obsessed too.