The Playful Clutches of Charlotte Olympia 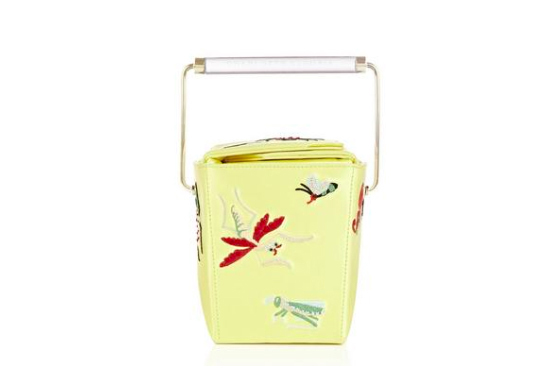 Who has never fallen in love with a Charlotte Olympia bag? We know that it is not only us who dream about these cute accessories!

The designer, half British and half Brazilian, is known for her style inspired by the era of Old-Hollywood glamour and movie stars from the 40’s and 50’s. This can be seen in how she plays with colors and patterns in her bags.

Charlotte Olympia started in the accessory world after completing a foundation course at the London College of Fashion and entering Cordwainer’s, the world-renowned college of footwear and accessory design in London. Throughout her degree she interned at Giambattista Valli in Paris.

Her first collection came in 2008 during London Fashion Week in February. The first Charlotte Olympia store then came in 2010 at Maddox Street in London, followed by a New York store in 2010 in the Upper East Side. As a result of her work she has received awards including “Accessories Designer of the Year Award” at the British Fashion Awards in 2011, and at the WGSN Global Fashion Awards in 2012.

Her design philosophy is to create luxury feminine shoes and accessories with a sense of humor worldwide. Here are some of DOWNTOWN’s choices of the cutest clutches to make you the most stylish girl during Fashion Week!