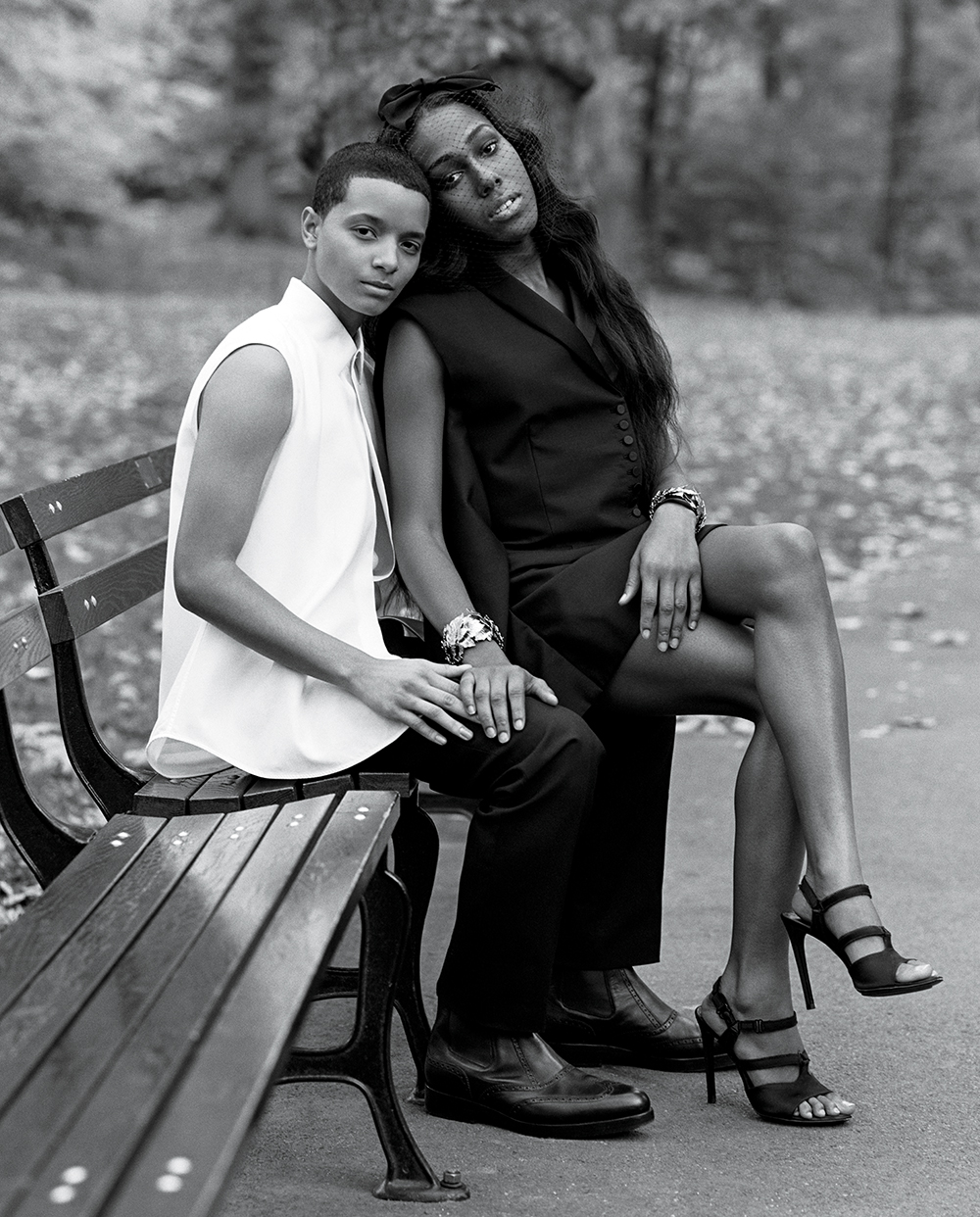 The company partnered with the National Center for Transgender Equality, and the Lesbian, Gay, Bisexual and Transgender Community Center, and on February 11 Barneys will donate 10 percent of sales from its flagships and online store to the two non-profits.

Weber cast 17 transgender models from all over the world to appear in the campaign, featuring the fashions of such top designers as Alaia, Balenciaga, Saint Laurent, Givenchy, and Lanvin.

The models will also appear well as a number of short films and a 15-minute video that will be featured the Barneys website that highlight “both the struggles and triumphs a trans person may face in relation to their gender identity.”

Dennis Freedman, who leads Barneys and their ad campaigns, fathered the idea for the campaign. Mr. Freedman in an interview said “I was exquisitely aware that in the last decade, the L.G.B. communities have made extraordinary advances, and the transgender community has not shared in that progress,” and it was a way of putting the transgender community in the mainstream spotlight.

“I hope that my photographs and films of these 17 new friends, who are transgender men and women, convey the respect I have for them and how I stand in awe of their courage to face the world,” Weber told WWD.