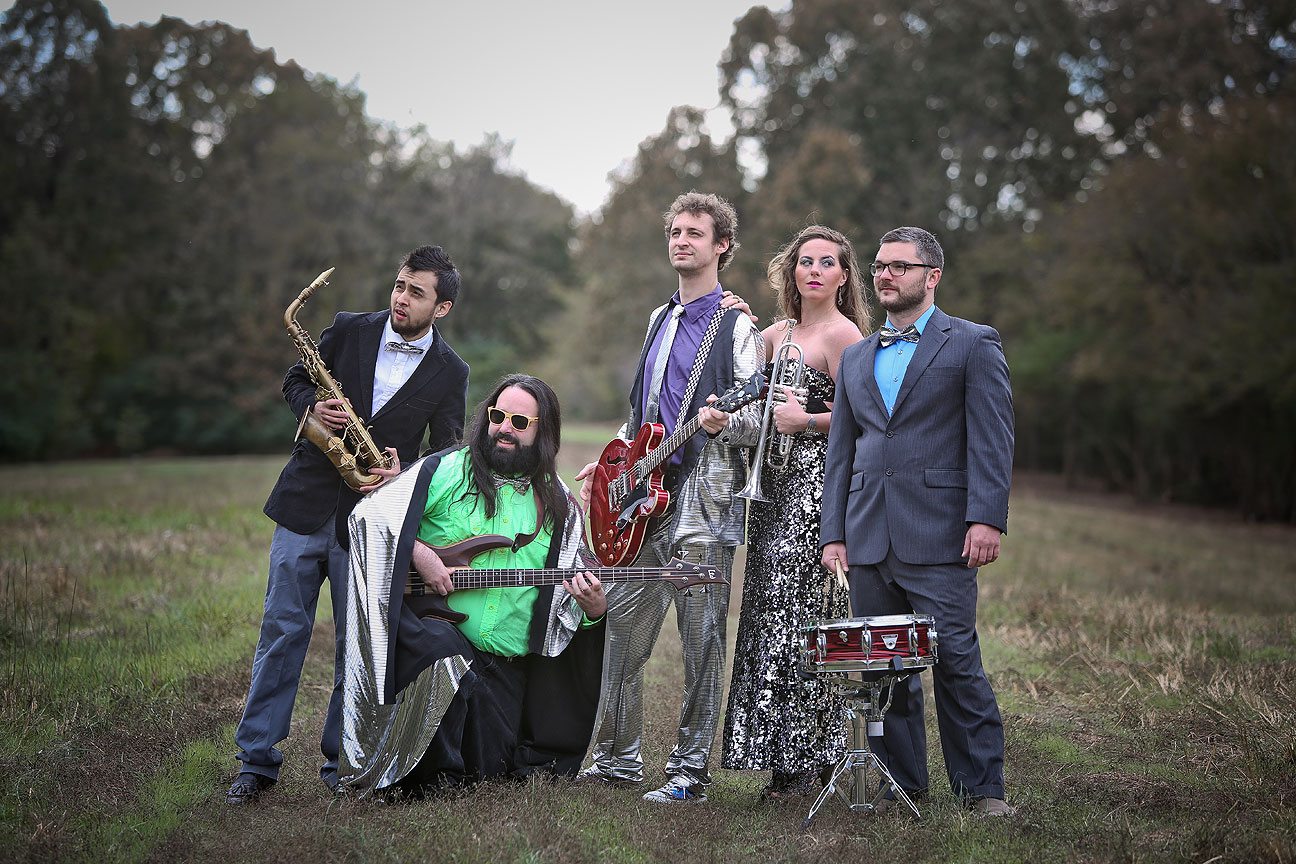 From the cradle of the Delta Blues comes a sound as ground-breaking as the artists who have put Memphis on the rock ‘n’ roll map.

Zigadoo Moneyclips —- a breath of fresh hair from the banks of the Mississippi — is hitting Rockwood Music Hall, this Thursday for a three-night sound exposition, that brings new light from a classic cradle of groundbreaking music.

The brain child of Zak Baker and his wife Leigh, the spacey Zigadoos soundtrack meets somewhere on the wispy astral plane between Radiohead and Traffic.

Zak, a longtime local musician, and his wife appropriately met at a concert and have put their heads and souls together to create a new form of song-based music that is juiced with jazzy horns over a bluegrass fiddle with touch of rap sprinkled in to give it an extra kick.

Formed in 2012, the ‘Clips has already moved the whole of Memphis into its corner and was named one of the city’s “Top New Bands” two years later.

The group will be trotting out their unique, biting, and wit-laced catalogue of closely constructed and absolutely innovative tunes that they describe as “ska country Memphis” in three shows starting tomorrow night at Rockwood Music Hall, tomorrow — Sept. 16 — at The Emerson in Brooklyn and a grand finale at Pianos.

From Beale Street to Broadway, the ‘Clips are making a joyful new noise you won’t want to miss!