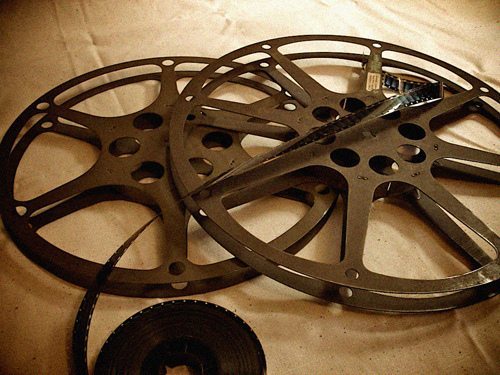 Beginning on Thursday October 15, the festival will be showcasing the film world’s women with a fantastic jury. Most notable is jury president Estelle Parsons, the Academy Award Winning actress from the 1967 Bonnie & Clyde; also included on the jury are director and producer Tiffany Bartok, television and film actress Margarita Levieva and actor Dorian Missick.

The festival will kick off with the screening of the British film Solitary, a drama concerning family and illusion, directed by Sasha Krane. The film was nominated for eight awards at the 2015 Idyllwild International Festival of Cinema in California, winning three: Best Feature, Best Screenplay, and Best Actress. Among its many other awards, it has also won Best UK Feature at the 2015 London Independent Film Festival and Best Narrative Feature at the Women’s International Film and Arts Festival.

With 17 countries represented through film this year, the third annual festival will be showcasing over 40 fantastic films. As a platform for discovering new voices in cinema as well as celebrating overlooked independent directors, founder Ingrid Jean-Baptiste finds it a way to give a voice to the unheard. [paraphrased from a quote]

The film festival will close on October 18 with the showing of Valley, a 2014 drama filmed in Israel about teenagers confronted with violence everywhere they go.

Tickets for the film festival can be purchased here and here.