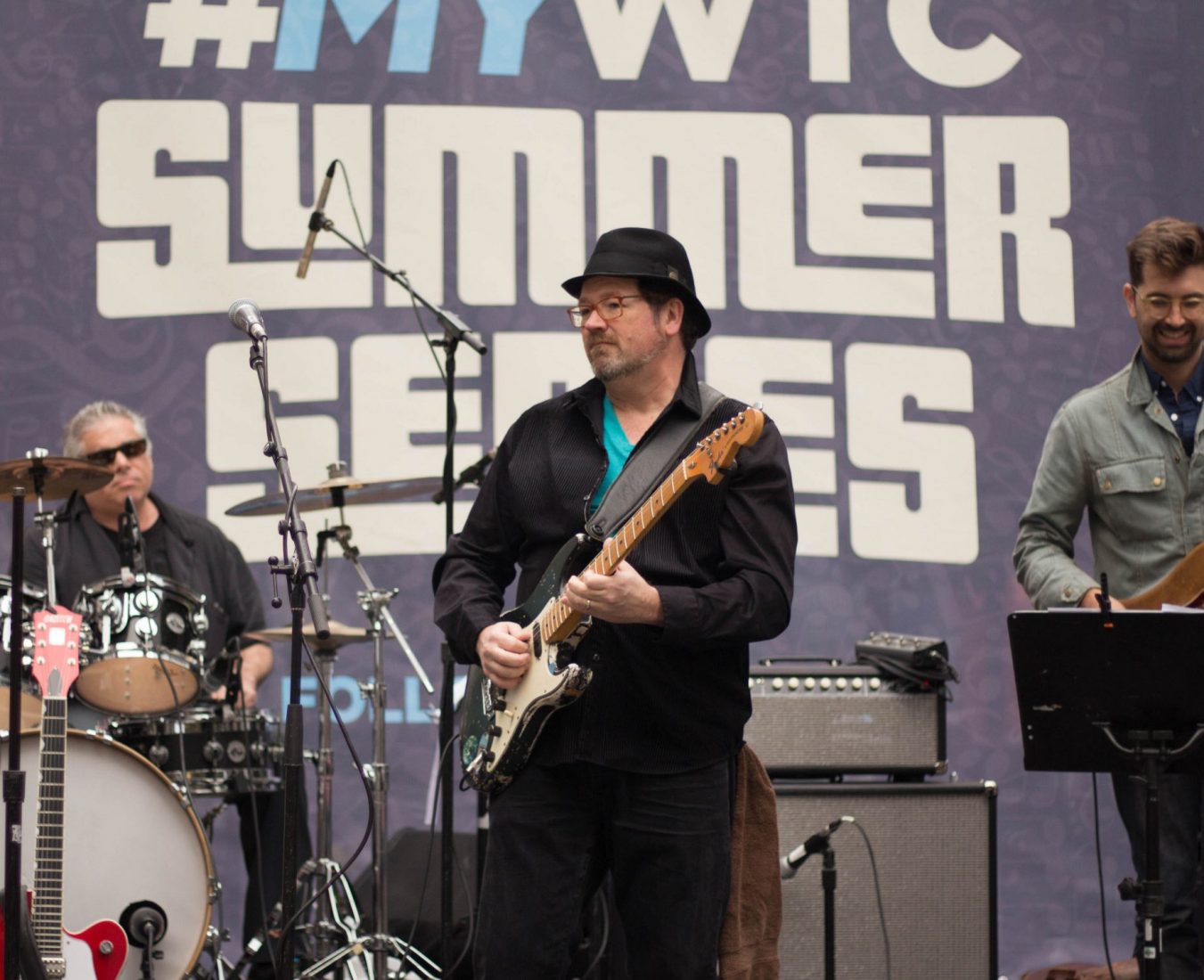 Summer and music go hand in hand. Like a cold drink and rooftop-sitting or a good book and poolside lounging, music and warm weather is the ideal combination. This week at World Trade Center 7, get ready for a serving of both.

The #MyWTC Summer Concert Series kicked off June 8 and continues this Thursday with performances from Jimy Graham and Eleanor Dubinsky. The series is bringing local musical acts to the Downtown area this summer, and performances are free to the public. Each performance is held at the Silverstein Family Park, right in front of 7 World Trade, located in the heart of Downtown at 250 Greenwich St.

Thursday’s forecast promises sunny skies and sweet tunes at the series’ second performance. The series will continue with performances on July 7, July 20, August 4 and August 17. This Thursday also features a #MyWTC raffle, in which anyone who attends the show at 5 p.m. and posts a photo on Instagram using the hashtag #MyWTC will be entered to win a gift basket full of WTC and MyWTC merch. You must also follow World Trade Center on Instagram to be entered to win. The winner will be randomly selected and announced at the end of Thursday’s performance, at 6 p.m.

At the series’ latest performance, Midtown Staxx treated after-work crowds to a fun and lively set. The group, who also performed at the WTC summer concert series last year, was excited to be back.