Waiting For The New York Wheel To Start Spinning 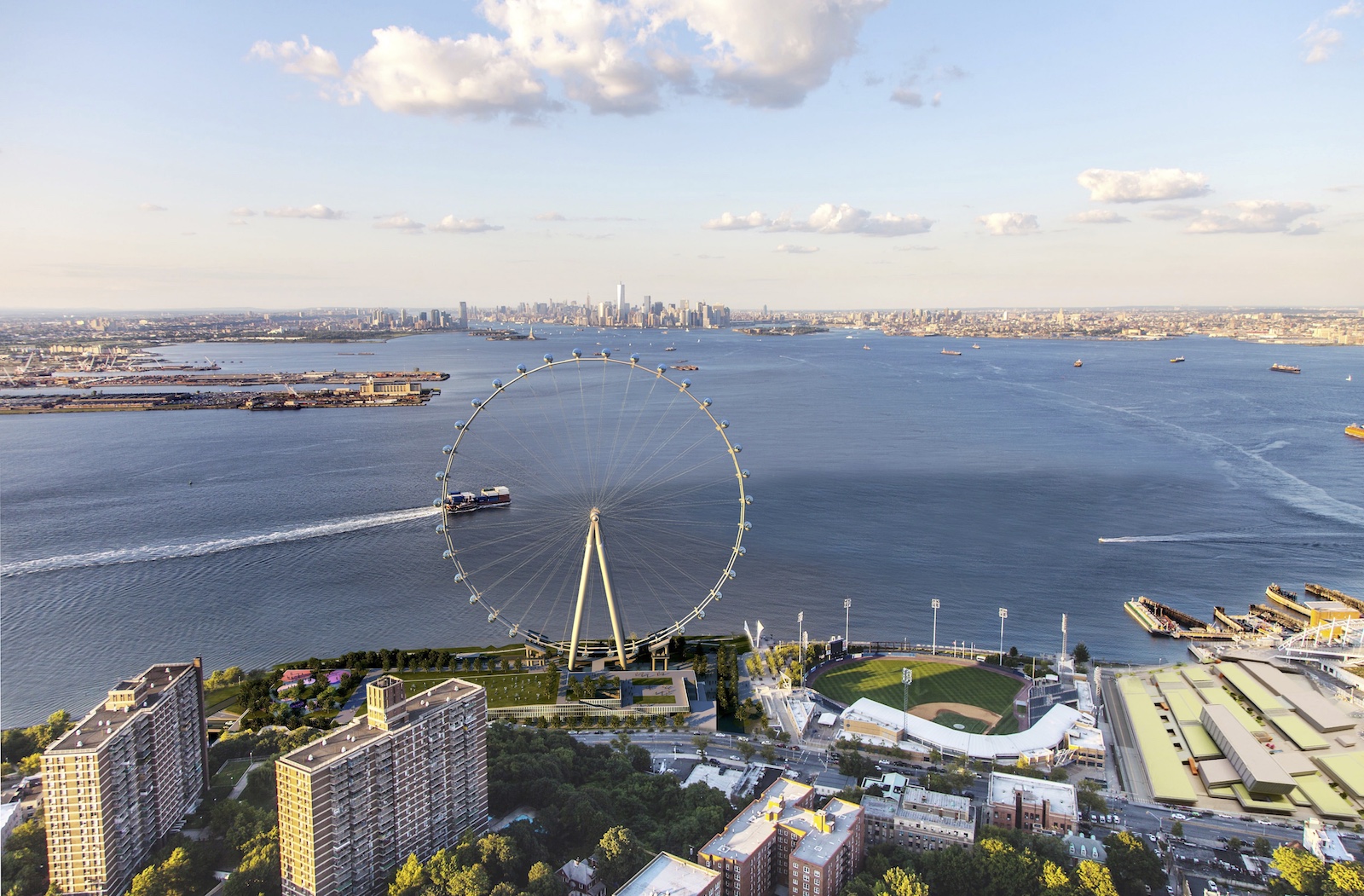 We all know that New York City is the best city in the world. But do you ever find yourself looking at London or Paris and find that something is missing?

Amazing architecture? Nope, definitely not it. Great restaurants? No, NYC definitely has that too. We’re talking about a Ferris wheel! London has London Eye, and Paris has Roue de Paris.

Yes, we’re aware of the Wonder Wheel in Coney Island. But, if we’re being honest… It’s just so far away from downtown. But this year, we’re finally getting one just a short ferry ride away on State Island!

“The New York Wheel will undoubtedly become a new landmark in New York City, attracting visitors from all over, providing economic growth and a new visibility,” Senator Chuck Schumer has said.

The observation wheel at 630 feet will have stunning waterfront views and especially a breathtaking view of downtown as seen from afar.